(Reuters) – Public Storage (NYSE:) said on Sunday it held talks in recent weeks with activist hedge fund Elliott, which had confidentially submitted the names of six nominees for election to the U.S.-based self-storage company’s board of trustees.

Public Storage announced appointments of three new members to its board of trustees on Sunday, effective Jan. 1.

The company also said three current trustees – Uri Harkham, B. Wayne Hughes Jr and Daniel Staton – had decided to retire from the board effective Dec. 31.

“With the addition of Shankh, David, and Paul, the companyhas added five independent directors in the past 18 months,” Public Storage said.

The Wall Street Journal reported earlier on Sunday that activist hedge fund Elliott Management had built a significant stake in Public Storage and nominated six directors to its board.

It was not clear what Elliott is pushing for Public Storage’s management to do to boost its stock price. The WSJ report https://on.wsj.com/348LL3H did not mention the amount of the stake built by Elliott. 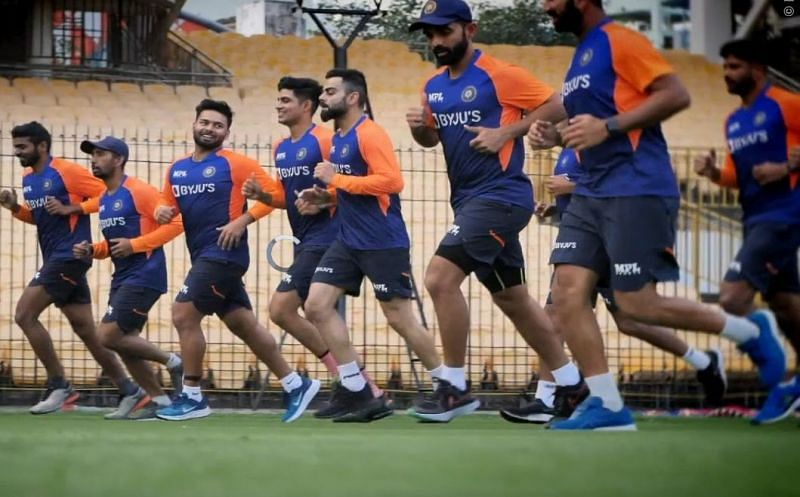