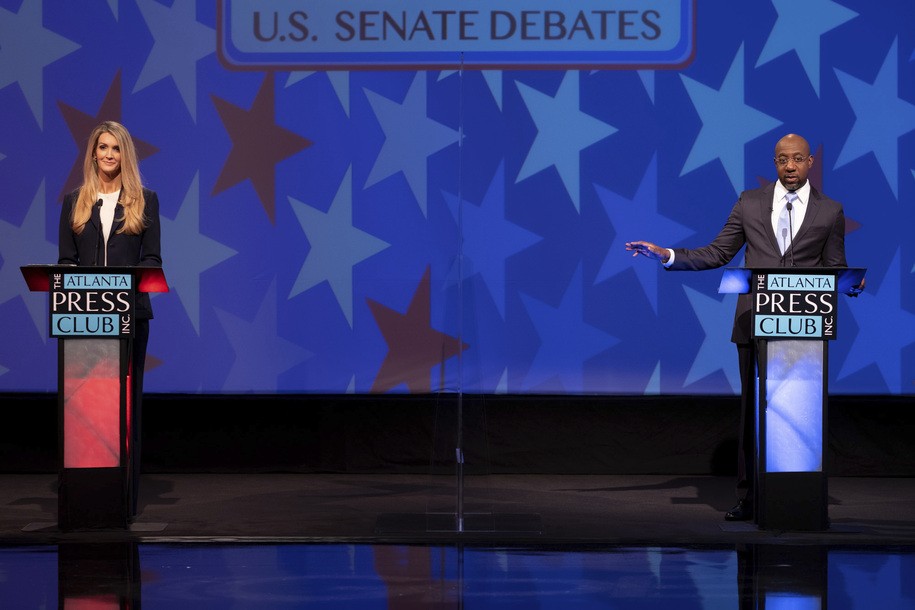 
No word on exactly which “familiar themes” Donovan was referring to, but it doesn’t take a rocket scientist to figure it out. The GOP’s emphasis on Democrat Raphael Warnock, the Black pastor of the historic Ebenezer Baptist Church, is exceedingly clear. When GOP Sen. David Perdue skipped his debate Sunday night against Democrat Jon Ossoff, that put all the attention on the debate Republicans preferred between Warnock and Republican Sen. Kelly Loeffler.

Loeffler proceeded to call Warnock a “radical liberal” no less than 13 times in Sunday’s debate, according to the Times. In TV ads, Republicans have labeled Warnock “anti-American” and pounded home his support for Barack Obama’s former pastor, Rev. Jeremiah Wright, who famously delivered a fiery post-9/11 sermon charging that “America’s chickens are coming home to roost.”

As the Times wrote:

One Loeffler ad shows a classroom of mostly white students reciting the Pledge of Allegiance as a narrator intones: “This is America. But will it still be if the radical left controls the Senate?”

While Republicans view Warnock as uniquely positioned to scare their voters, he’s also uniquely positioned to inspire Democratic base voters. If elected, he would be Georgia’s first Black senator, giving voters of color a historic reason to turn out next month that they’ve never realistically had in a runoff.

Republicans are already contingency planning for that prospect by cutting down on the number of early voting sites in one of the state’s most populous and Democratic counties: Cobb.

Cobb, the state’s third most populous county, forms part of the suburbs surrounding Atlanta and fewer than half the early voting locations there will be open, according to the Times. Once more, the locations being closed are largely in Democratic neighborhoods.

Cobb was among half a dozen suburban counties that legit were the linchpin to Joe Biden‘s win in the state. Biden took it by 14 points, a double-digit improvement over Hillary Clinton’s two-point edge there in 2016. As the The Washington Post writes of the Atlanta suburbs:

This is where Biden picked the lock and grabbed Georgia’s electoral votes. The suburban counties outside Atlanta, growing faster than any other part of the state, obliterated their old turnout records Nov. 3. The president improved on his 2016 totals, adding more than 37,000 votes, but Biden ran 188,000 votes ahead of Clinton, for the best showing of any Democratic presidential candidate since the passage of the Voting Rights Act 55 years ago. There simply weren’t enough Republican votes in rural Georgia to make up for those Democratic gains.

Thus Cobb’s drop from 11 early voting sites for the November contest to just five for the runoffs (early voting starts Dec. 14!). Many groups, including the NAACP and Fair Fight Action, offered to help staff the sites, but election officials said the training was just too cumbersome to complete in time. Imagine that.

We need all hands on deck to win the Georgia Senate runoffs on Jan. 5, and you can volunteer from wherever you are. Click here to see the Georgia volunteer activities that work best for you. 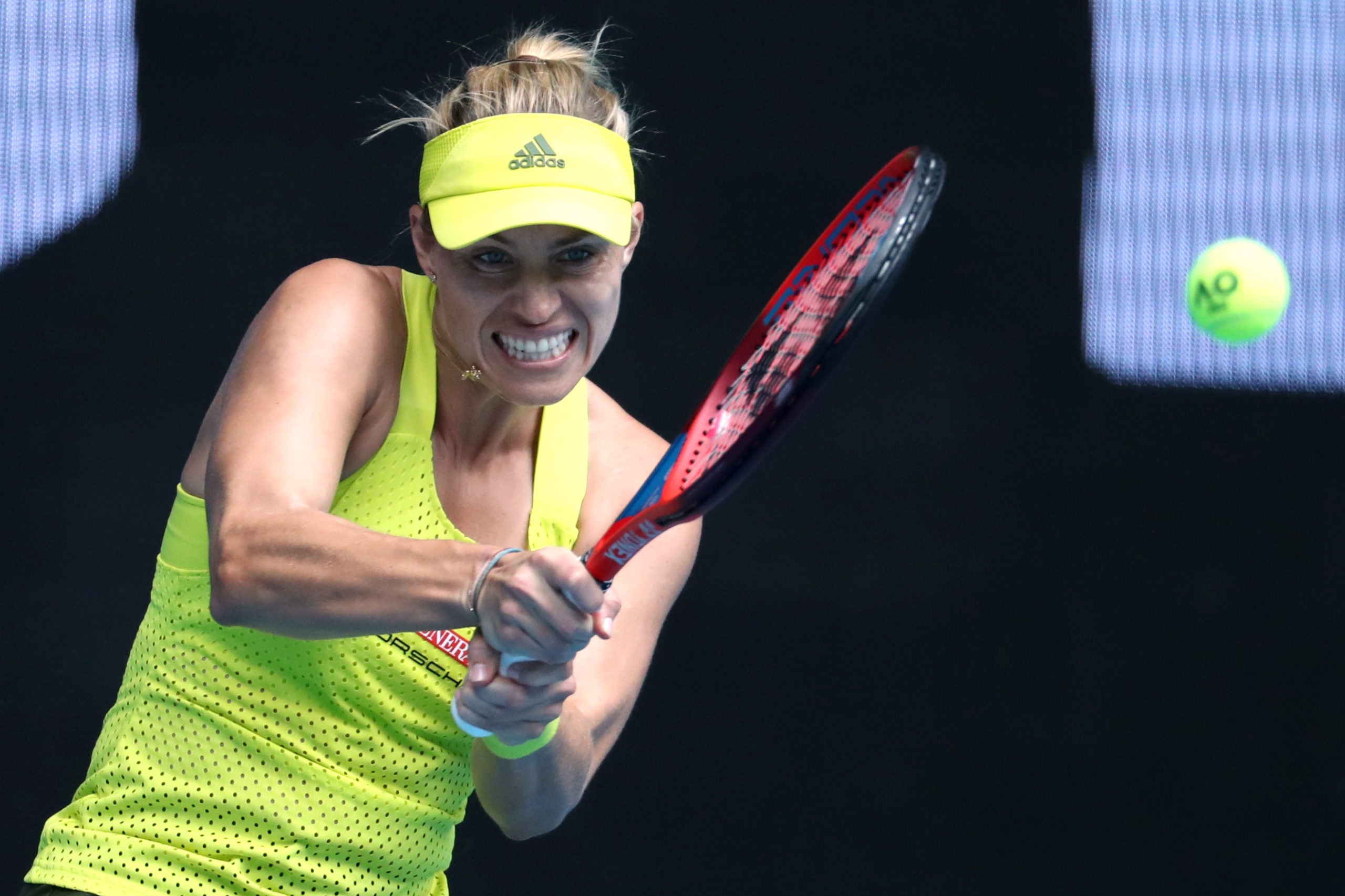 Homosexuality can be classified as a “psychological disorder,” a Chinese court has ruled, upholding a decision in favor of a

GHISLAINE Maxwell’s brother has broken his silence calling for her release and slamming her “brutal and degrading” treatment in prison.