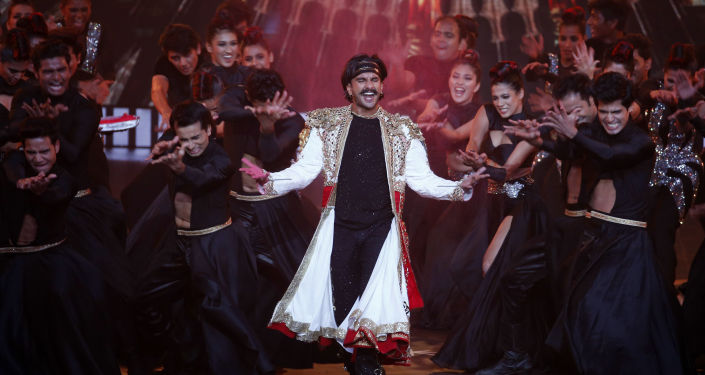 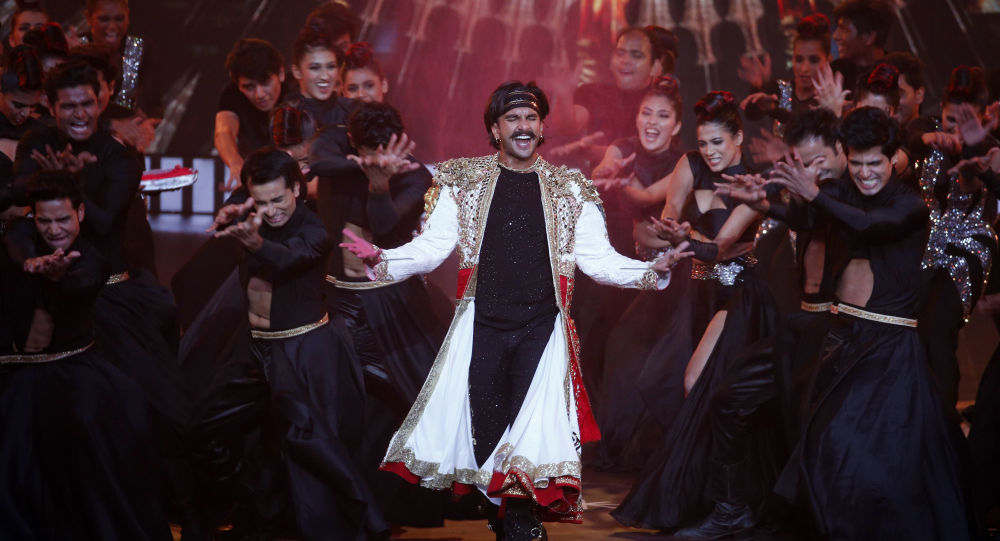 From being an aspiring actor working as an assistant director on the movie “Bunty Aur Babli” to getting his first acting break in “Band Baaja Baaraat” and becoming a Bollywood star, Ranveer Singh’s journey is nothing less than a dream come true. He has won millions of hearts with his performances in “Gully Boy”, “Bajirao Mastani”, and “Padmaavat”.

Be it his acting prowess or his eccentric fashion style, Bollywood star Ranveer Singh has left everyone impressed and garnered a huge fan following across the globe.

As the 35-year-old actor, who is husband to actress Deepika Padukone, clocks 10 years in the Hindi film industry today since his debut super hit film “Band Baaja Baaraat”, Ranveer walks down memory lane, sharing that behind his success, life has been full of struggles and rejections.

“My struggle period wasn’t easy at all. For close to 3.5 years, I was just groping in the dark, attempting various avenues, trying to get a break, endeavouring to get my foot in the door, doing rounds of various offices with my portfolio, looking for work, but not knowing whether it will ever happen at all”, Ranveer told Indian daily the Hindustan Times.

“The chance was one in a million but I still went for it… I was hungry and, at times, foolish but also very persistent”, he said.

After getting his break in Band Baaja Baarat, there was no looking back for Ranveer, who went on to give super hit performances in movies like “Lootera”, “Goliyon Ki Rasleela Ram-Leela”, “Bajirao Mastani”, “Dil Dhadakne Do”, “Padmaavat”, “Simmba”, and “Gully Boy”.

Looking forward, the actor aspires “to be remembered as a thorough entertainer and a versatile actor, whose body of work constitutes some of the best cinema of our country”.

“To put things philosophically, I would like to alleviate the agony of existence by offering people some cathartic relief”, he added.

Remembering some of his outstanding performances, netizens have bombarded Indian social media, sharing a glimpse of his acting journey.

For the 47th time, just let the Coyotes die [UPDATED] 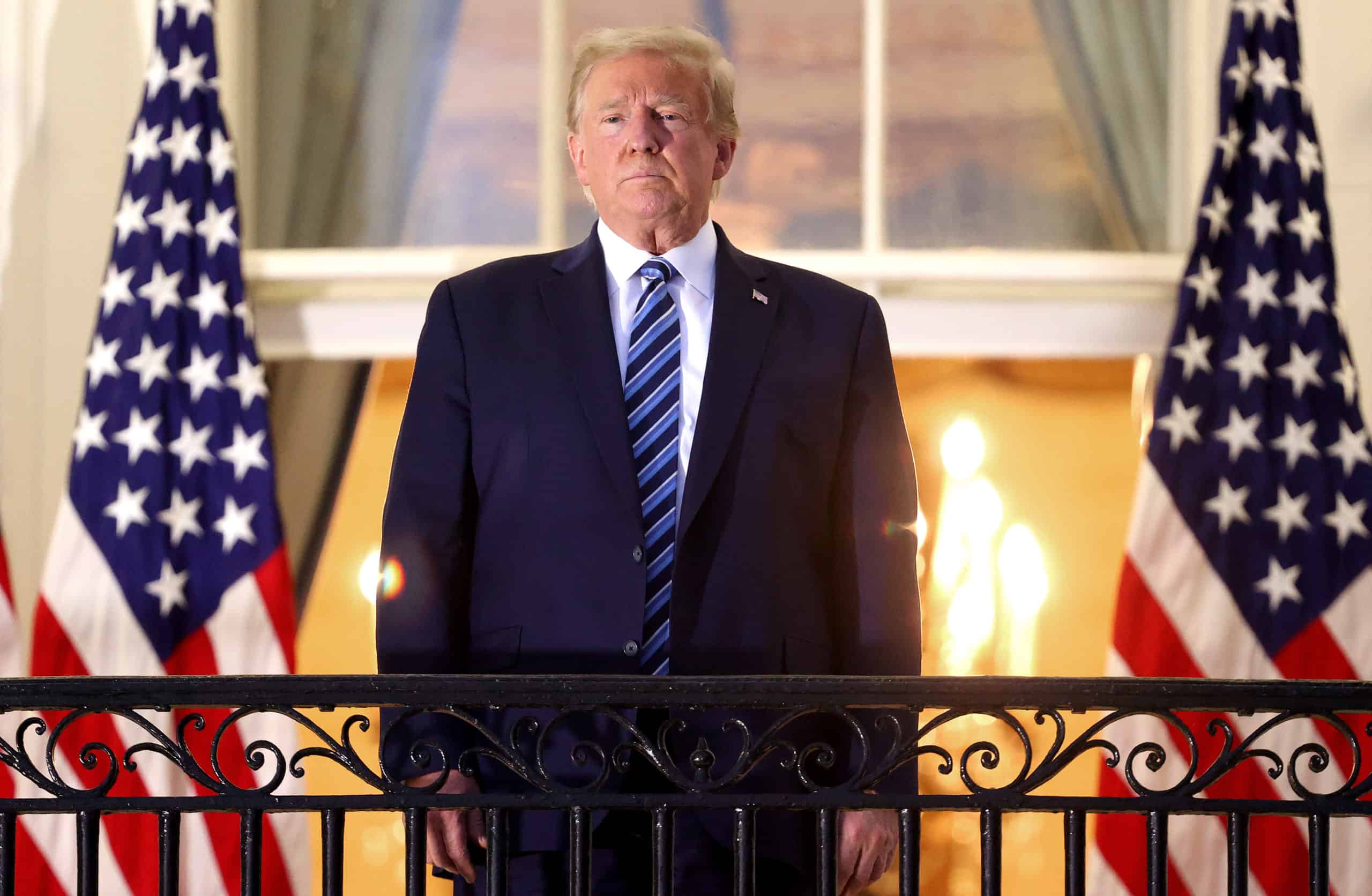