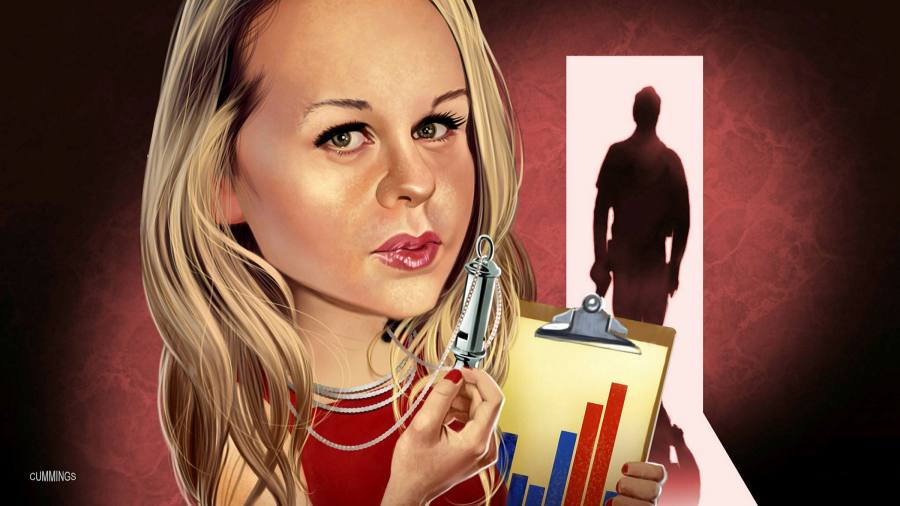 
Rebekah Jones mostly uses Twitter to share updates on the Covid-19 pandemic in Florida, from the number of new cases to the test positivity rate in the southern US state.

But on Monday Ms Jones, a 31-year-old climate scientist who was fired this year from her job at Florida’s health department, instead posted a 30-second video showing police, guns drawn, entering the home she shares with her husband and two young children.

Ms Jones, who alleges she was fired after refusing to manipulate official Covid-19 figures, blamed Ron DeSantis, Florida’s Republican governor and an ally of President Donald Trump for the incident, in which police seized her phone and laptops. “This is what happens to scientists who do their job honestly,” she tweeted. “This is what happens to people who speak truth to power.”

A spokesperson for Mr DeSantis said the governor “had no involvement in the investigation” and it was “absurd” to claim the search was carried out in retaliation. State police said they were investigating an alleged hack of the health department’s emergency alert system — Ms Jones says she had nothing to do with the hack. Rick Swearingen, commissioner of the Florida Department of Law Enforcement, said police acted “in accordance with normal protocols”.

Since Ms Jones claimed in May that some of Florida’s top officials were fiddling with Covid-19 data to downplay the extent of the pandemic, she has been a thorn in Mr DeSantis’s side. On Friday, Mr DeSantis lashed out at Ms Jones, saying she had “issues” and had alleged a “conspiracy theory at the department of health, which was unfounded”.

Now she has gained traction beyond the state. Supporters see her as a heroic whistleblower, one of a group of scientific experts at odds with rightwing politicians that includes Anthony Fauci, the veteran immunologist who has publicly locked horns with Mr Trump and this week accepted a job in President-elect Joe Biden’s incoming administration.

Born in 1989, Ms Jones spent most of her childhood in Mississippi, where major storms, including Hurricane Katrina in 2005, piqued her interest in natural disasters. “I wanted to be part of the solution, part of the team that prevents those things from happening,” she recalled this week. She graduated from Syracuse with a dual degree in geography and journalism, before earning a masters in geography and mass communication at Louisiana State University. She then moved to Florida, where she started, but did not complete, a PhD in geography at Florida State University. In 2018, she took a job at the state health department as a data scientist. She mostly worked on environmental issues, such as toxic algae blooms, before the Covid-19 pandemic hit.

In March, she spearheaded the department’s coronavirus dashboard, a platform that was widely praised as an accessible but comprehensive tool for tracking the spread of the virus. Within six weeks, Ms Jones says, more than 100m people had viewed the page.

“If you go to the Florida public health website on Covid, they’ve been able to show their communities’ cases and tests district by district, county by county,” Deborah Birx, co-ordinator of the White House coronavirus task force, said in April. “That’s the kind of knowledge and power we need to put into the hands of American people so that they can see where the virus is, where the cases are, and make decisions.”

But less than a month later, Ms Jones was fired. She filed a whistleblower complaint, alleging she was let go after refusing to massage the state’s Covid-19 data at a time when Mr DeSantis was pushing to end lockdowns and reopen businesses. Officials said she was fired, with cause, for insubordination. Mr DeSantis told reporters her firing was a “non-issue” and cited allegations against her regarding a former boyfriend. County court records show Ms Jones faces an outstanding misdemeanour stalking charge in a case dating back to July 2019.

After being fired, Ms Jones set up a GoFundMe page that raised more than $250,000. She used the funds to build the Covid Monitor, an independent website tracking the virus in the state.

Ms Jones’s Twitter video sparked outrage. “Unless we get more information showing otherwise, it looks like an act of retaliation or an attempt to silence Ms Jones for her critiques of the state’s Covid-19 response,” said Democratic congressman Charlie Crist. “The people’s trust in their state government is critical, and these actions, without a fuller understanding, are very damaging.”

Ron Filipkowski, a Republican lawyer who was appointed by Mr DeSantis to a state judicial panel, resigned in protest. He says he was “stunned” by the video, adding he became “more furious” when he read the warrant, which he said appeared to have “political purposes”. “They are not interested, I think, in prosecuting her for anything,” Mr Filipkowski said. “They are interested in intimidating, terminating or silencing state employees.”

Ms Jones says while she was not surprised by Monday’s search — “I think DeSantis has been wanting to go after me for a while” — she wants to use her new platform to “inform people about what is going on with the virus”.

“I am going to take advantage of this horrible thing that has happened to me to do my best to continue doing what I have always done,” she says, adding she is looking to move her family to another state in the coming weeks. 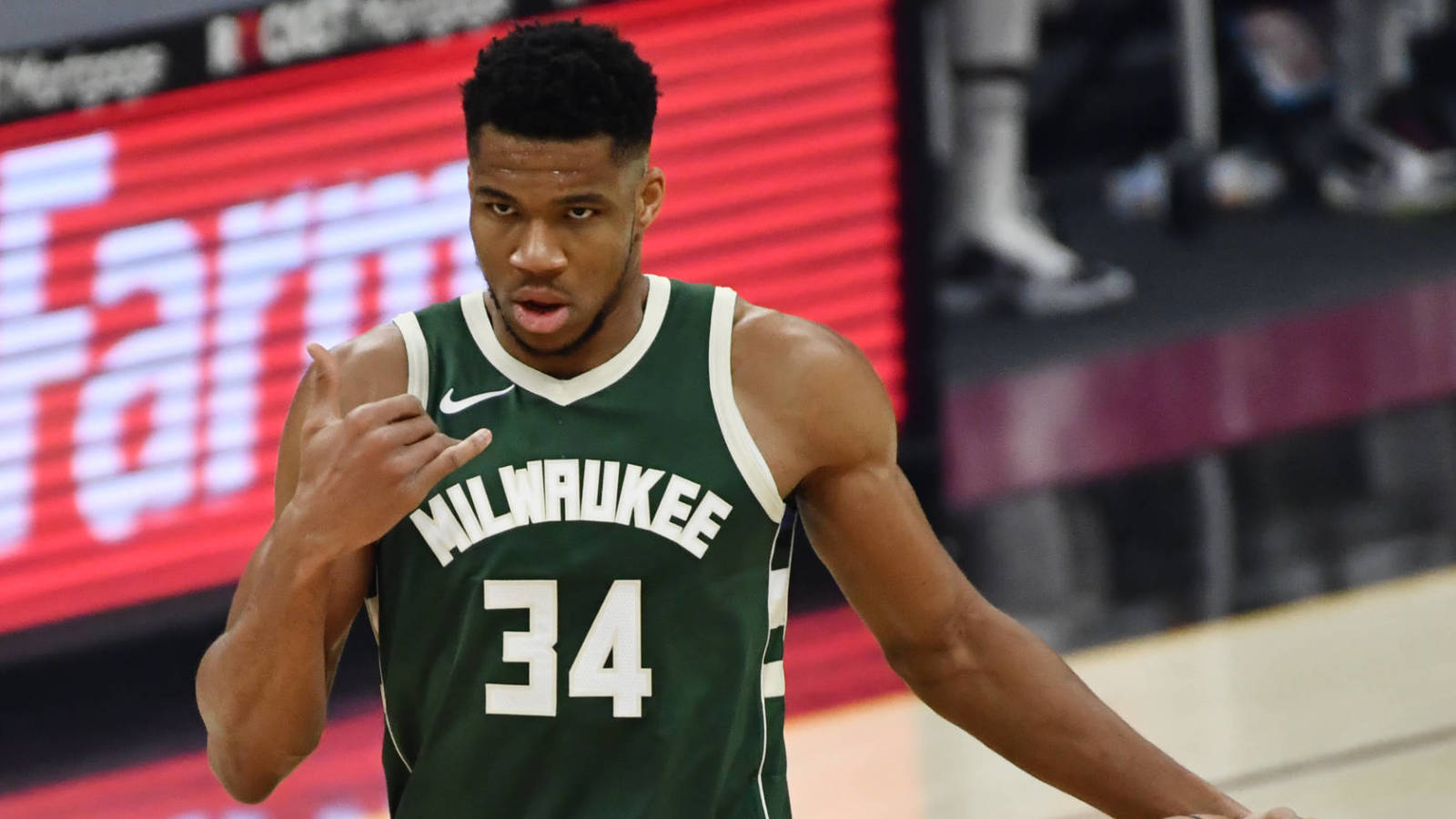 Giannis: Jazz are the best team in the West

Alberta to receive $45 million from Ottawa for child care funding