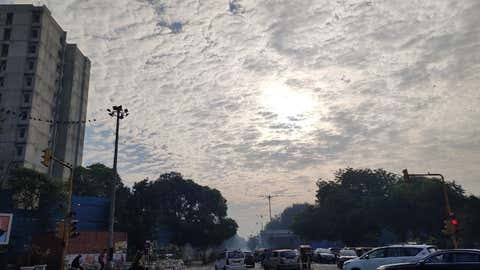 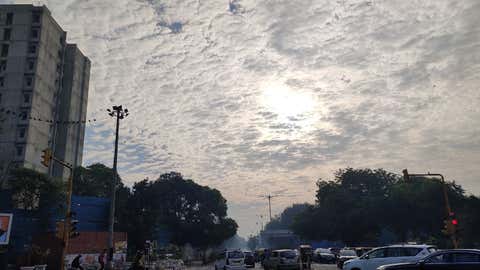 India News – According to information received by World News Superfast, the snow has increased in the hills and cold after the rains in the plains. Cold wave has started in many states. Changing weather has affected life. Some roads are closed due to snowfall, then due to fog, traffic is getting affected.

Himachal – 184 roads closed due to snowfall

Temperatures have reached minus 3 areas of Himachal Pradesh. According to information received by the World News Superfast, Keylong recorded a temperature of (-) 10 degrees. Kalpa recorded minus 4.6 degrees and Manali recorded -2 ​​degrees. Keylong received 10 cm of snowfall. Kalpa has 4 snow and Manali 2 cm snowfall. As such, 184 roads including 3 National Highways are also closed in the state. The maximum number of 140 roads are closed in Lahaul-Spiti.

According to the information received by World News Superfast, many cities of the state including Bhopal are receiving rains for the fourth consecutive day on Monday. The coldest fog also enveloped Sunday for the first time in the cold season. From 7:30 am to 11:30 am, 4 hours of visibility was 300 meters. With this, IndiGo’s Delhi flight was diverted to Indore, which reached Bhopal after one and a half hours.

The winter has increased compared to the previous days, but the minimum temperature is still above normal. Due to cold winds throughout the day, the melting in the evening increased and in three hours the mercury dropped 3 degrees to 22 degrees to 19 degrees.

The nighttime mercury in Mount Abu has fallen by 1.5 degrees in one day and 4 degrees in 2 days, causing a harsh winter. According to information received by the World News Superfast, the minimum temperature was recorded at 4 degrees and the maximum at 19.4 degrees on Sunday. Due to snowfall in the mountains, the cold will increase further in the state in the coming days.

After heavy snowfall in the mountains and rain in the plains, the cold has started in Haryana. The mercury in Bhiwani recorded a low of 6.7 degrees in the plains of the country. The daytime temperature went down to 8 degrees below normal. The temperature in Karnal and Kurukshetra was 14 degrees.

According to the information received by World News Superfast, for the first time in the history of Surat, 45.4 mm of rain was received in December. This broke the record of 42.4 mm of rain in 1933. According to the Meteorological Department, the minimum temperature of the city was recorded at 20.4 degrees and maximum 26.6 degrees on Sunday. The meteorological department predicts cloudy weather from Monday. With this, the temperature is likely to go above 30 degrees.

Due to the dense fog in Patna, 15 to 20 flights are being delayed daily for the last 10 days. On Sunday also 14 flights were delayed. Of these, one flight landed in Patna with a delay of 2 hours 15 minutes and the rest about one hour. Due to fog, 8 special trains have been canceled from 16 December to 2 February.

According to information received by the World News Superfast, the Meteorological Department has issued an orange and yellow alert in Delhi in view of the possibility of dense fog. Officials say that there will be dense fog in Delhi on 15 December. The cold has also increased due to rain in Delhi. The Meteorological Department says that due to snowfall in the hilly areas, the temperature will fall further.

According to the Meteorological Department, there are chances of rain in Rajasthan and Madhya Pradesh on Friday and Saturday.

Light drops fell in Bhopal this morning, this trend may continue till tomorrow. In Rajasthan, mercury will fall by 4 degrees after 15 December. There are chances of rain in Bihar on 15-16 December. This will increase cold. According to meteorologists, there will be no relief from fog in Bihar. Snowfall continues in the hilly areas, due to this effect the cold will increase in the plains next week.

Ten days of December have passed, but the day and night temperatures are not decreasing. It is not very cold in this situation. Earlier meteorologists had claimed that due to the effect of La-Nina, this time there will be a strong winter. Now the anti cyclone system is preventing cold winds coming from the north. In such a situation, western disturbances are not able to become fully active.

According to information received by the World News Superfast, due to snowfall in the mountains, many districts are likely to get rain on Friday and Saturday. According to the Meteorological Department, there may be rain in Pathankot, Gurdaspur, Amritsar, Hoshiarpur and Nawanshahar. Dense haze and cold wave may begin on 13 and 14 December. According to the Meteorological Department, minimum temperature in Punjab is running above 5 degrees. 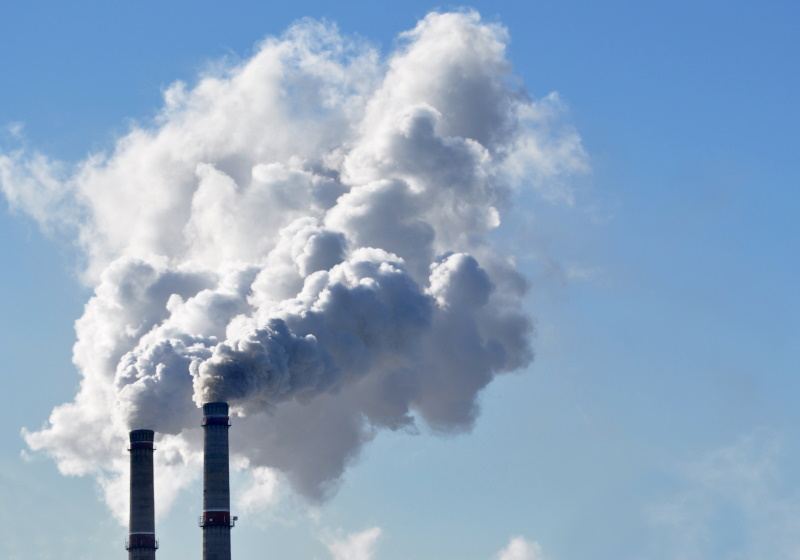 Beijing has launched a certificate that verifies Covid-19 status for citizens traveling abroad. The initiative comes amid a raging debate