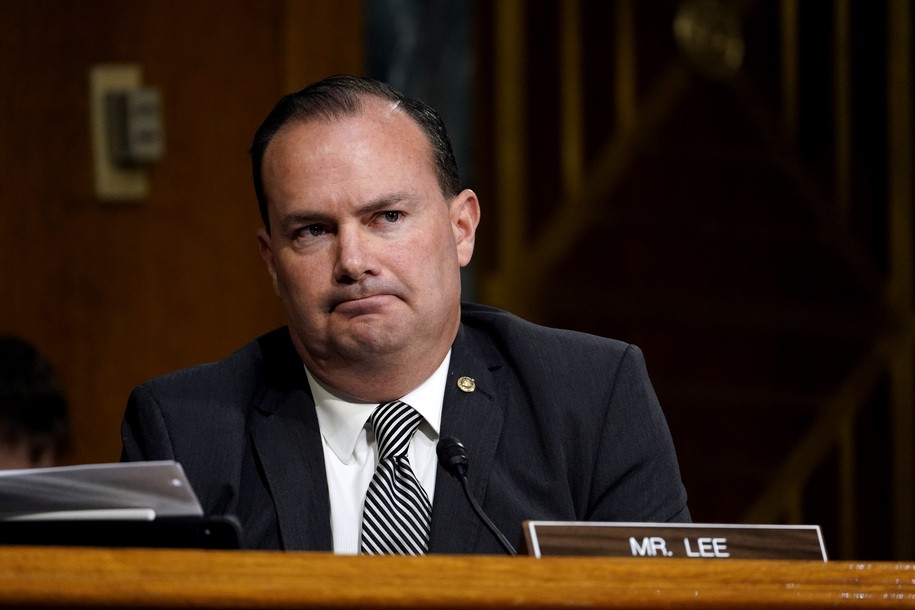 
NBC News reports that Lee’s reasoning for opposing a museum for Latinos but not other groups is because “museums for African Americans and Native Americans were built because those groups were subjected to systemic racism and their stories in history were erased.” That’s some truly fucking twisted logic, when a 1994 Smithsonian Institution Task Force on Latinos called the lack of such an institution “a pattern of willful neglect” toward Latinos.

And when the outgoing president launched his campaign, and eventually won that campaign, by calling Mexicans criminals, “rapists,” and implementing policies intended to inflict maximum trauma, misery, and pain on Latino families regardless of immigration status. More recently, he’s trying to outright erase them.

“I understand what my colleagues are trying to do and why,” Lee claimed according to CNN. “I respect what they’re trying to do.” No, he really doesn’t. In fact, the legislation creating a women’s museum was introduced by a member of his own party, Susan Collins. “I even share their interests in ensuring that these stories are told,” he continued. “But the last thing we need is to further divide an already divided nation with an array of segregated, separate-but-equal museums for hyphenated identity groups.”

But the only one person doing the dividing here, and he stuck his foot out to stumble a Latino museum two decades in the works. Stumble, but not fall. Legislation to create this establishment have been introduced in numerous sessions of Congress, and they’ll do it again, because its advocates are not about to let Mike Fucking Lee stop them. Importantly, President-elect Joe Biden has previously committed to supporting a Latino museum. “Latino history is intricately woven into the history of America and must be preserved and celebrated,” his plan said.

“We are confident that we can still move this bill forward and will work with members of the House and Senate, from both sides of the aisle,” Friends of the National Museum of the American Latino president and CEO Estuardo Rodriguez told NBC News, “to make the American Latino Museum a reality.”

In trying to make the case against a Latino museum, Lee actually helped make the case for it. “We have been systemically excluded,” Menendez said according to NBC News. “We, who founded the oldest city in America before there was a United States of America. We, who were ultimately used as farmworkers and discriminated against in the Bracero program. We, who were discriminated against when we voluntarily joined the Armed Forces of the United States to defend the nation.”

“500 years of the American Latino experience cannot be erased by one man,” Rodriguez tweeted. “We have come a long way in this campaign, working closely with Republican and Democrats, and we will work around Sen. Lee and his outdated xenophobia.”

Biden Returns the US to the Paris Climate Accord. Will It Matter? 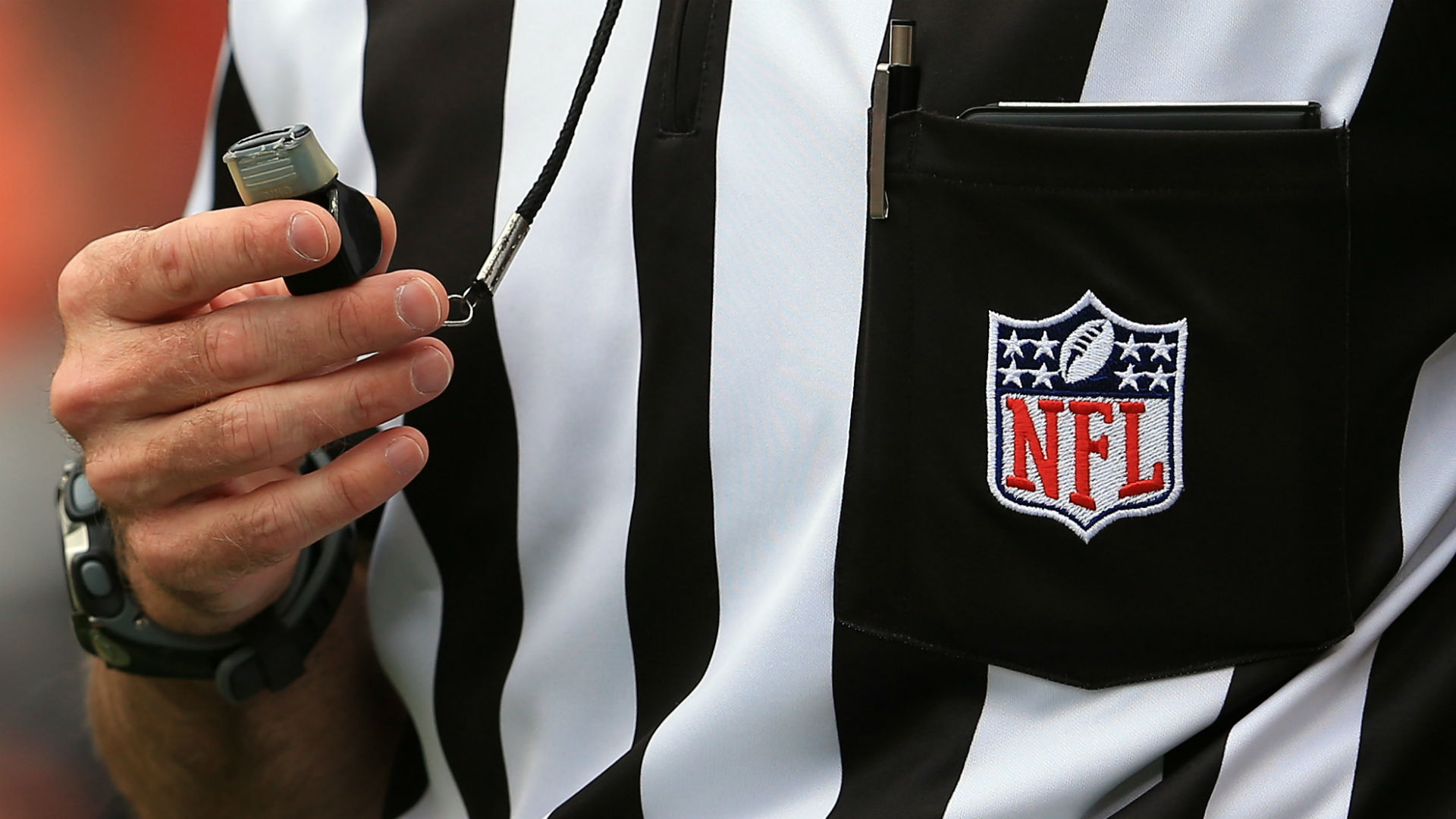 NFL referee salary: How much are Super Bowl officials paid in 2021?

Local approval of the Russian-made Sputnik V vaccine would be enough for the Czech Republic to begin using it, PM

Biden’s COVID Relief Plan: Who Will Be Allowed to Get $1,400 Stimulus Check?