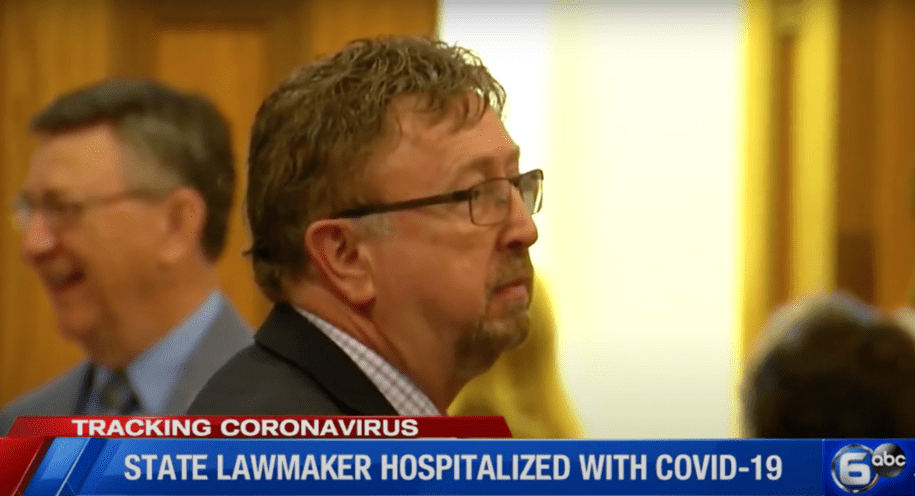 
“I really need a miracle today!!” Byrd wrote Thursday. “My doctor said if my oxygen level doesn’t improve then he has no choice but to put me on a ventilator. So please pray that God will breathe His healing spirit into my lungs!!”

Byrd tested positive for the virus less than two weeks after attending a meeting with almost 70 House Republicans in attendance in the House chamber on Nov. 24. During the meeting, the 63-year-old representative was seen without a mask on the House floor.

But it doesn’t end there: Days before the meeting, Byrd even hosted a dinner with a number of his fellow caucus members at a restaurant to kick off a series of Republican retreat events. According to NBC News affiliate WBIR, one of the events was overnight.

Not only has Byrd been spotted without a mask on multiple occasions but in June he also voted in support of a House resolution that insisted that “mainstream media has sensationalized the reporting on COVID-19 in the service of political agendas,” the Tennessean reported. Byrd is the second Republican Tennessee House member to be hospitalized after contracting the virus. Rep. Mike Carter, who also voted in support of the same legislation, was hospitalized earlier this year with COVID-19.

Byrd, a former teacher and principal, is not only a conservative COVID-19 denier but a sexual predator. The representative was accused by three former students in 2018 of sexual assault committed in the 1980s when he served as a coach for the Wayne County High School girls basketball team.

To date, Byrd has still not denied the allegations and instead when asked about them diverted to a statement regarding not conducting any misconduct as a state legislator. Prior to issuing his statement, Bryd was asked to resign by other members of the Tennessee house following a secretly recorded phone conversation obtained by NBC News affiliate WSMV, during which Byrd apologized to one of his accusers. However, he refused to resign and claimed that he would fight the allegations.

“I wish I had a do-over because I promise you I would have corrected that and that would’ve never happened,” Byrd said in the phone call. “But I hope you believe me when I say that it’s one of those things that I think about it all the time, and I always ask forgiveness for it and I hope you forgive me.”

From denying sexual assault to denying a deadly virus, who knows what else Byrd has denied in the past. Asking for prayers should be the least of his worries. But unfortunately, Byrd isn’t the only Tennessee native with a following who has consistently deemed the virus fake news. Conservative pastor Greg Locke also refuses to wear a mask and has expressed no plans to take a vaccine. “There’s no pandemic,” he told CNN. “I’m 44-years-old. We’ve not had one in my lifetime … this is not it.”

Who knows what it will take for some conservatives to understand how deadly this pandemic really is and what the consequences of their actions are.

The human connection: The art of gathering will be significantly redefined in 2021 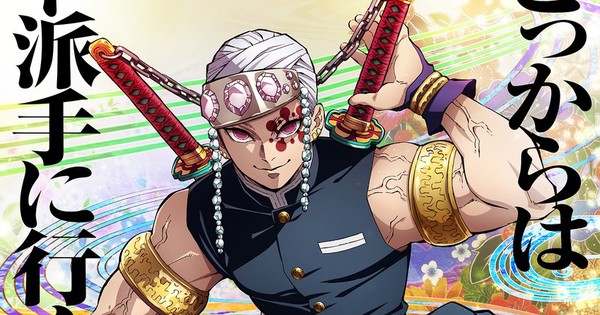