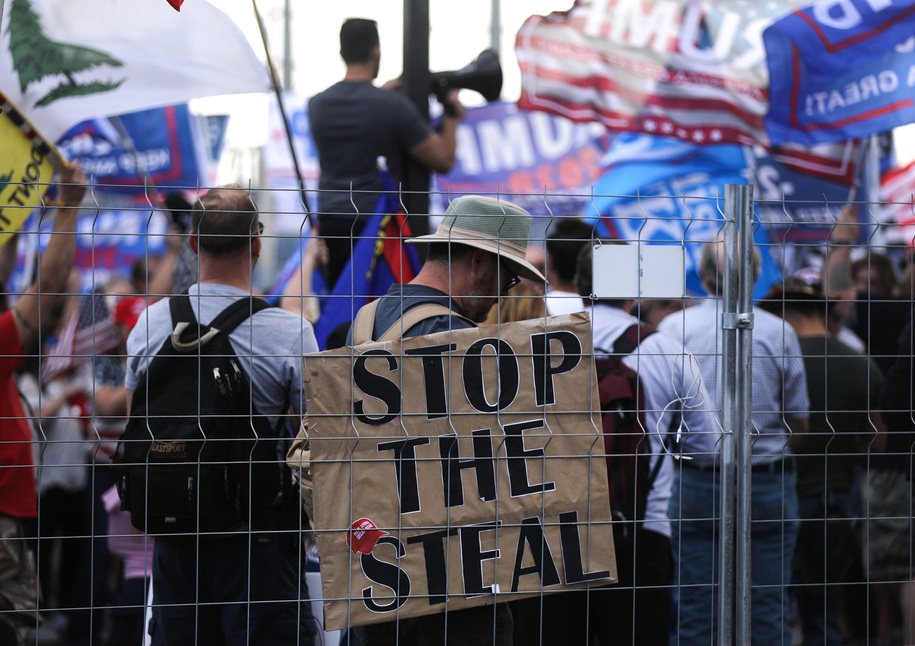 
In Pennsylvania, for instance, the state lawmakers Trump lobbied to support his fascist coup attempt initially told him they had no power to overturn the election results in their state. But after being called “liars” and “traitors” but Trump‘s henchmen, they turned around and pointed the finger elsewhere, with 64 GOP state lawmakers signing on to a letter urging their congressional delegation to reject the state’s Electoral College votes, according to The New York Times.

The GOP Senate majority leader, Kim Ward, isn’t a signatory of the letter and told the Times she also wasn’t shown the statement before it was released. But she was exceedingly clear about the pressure being brought to bear on GOP lawmakers in the Keystone State.

“If I would say to you, ‘I don’t want to do it,’” she said about signing the letter, “I’d get my house bombed tonight.”

The effort, more about optics than outcomes, appears destined to fail. Here’s what would have to happen:

For a challenge to an electoral slate to proceed requires the endorsement of one member of the House and one senator when Congress meets in joint session on Jan. 6 to accept the electoral votes. Both chambers would then meet separately to debate and vote on the objection. The Democratic-led House would almost certainly reject any challenge.

But a Democratic member of the House from Pennsylvania is certainly curious to see what his GOP counterparts will do with the request. “What will be really interesting is to see which of the Republican members have the courage to ignore that request from Pennsylvania’s General Assembly,” Rep. Matt Cartwright told the Times.

Pennsylvania’s sole Republican senator, Pat Toomey, who isn’t running for reelection, has also become one of the GOP caucus’ most vocal critics of Trump‘s efforts to disenfranchise the will of the people. “It’s completely unacceptable and it’s not going to work and the president should give up trying to get legislatures to overturn the results of the elections in their respective states,” Toomey told the Philadelphia Inquirer Tuesday.

But overall, fewer than 30 congressional Republicans have had the guts to come out and acknowledge that Biden won. And in a show of sheer cowardice on Tuesday, three GOP members of a joint congressional inaugural committee voted against acknowledging Biden as the rightful president-elect.

What is happening in Pennsylvania offers a window into the tension Republicans will face for the foreseeable future. State lawmakers eyeing a 2022 bid to replace Toomey are rushing to out-Trump each other in order to gain favor among the Republican electorate. One such GOP state senator, Doug Mastriano, orchestrated the Gettysburg hearing last month where Rudy Giuliani delivered a gusher of unfounded conspiracies while he appears to have also readily spread the virus to people around him. Trump legal adviser Jenna Ellis later tested positive for the coronavirus. It’s unclear exactly where Mastriano contracted the virus, but he tested positive while attending a White House strategy session about overturning the election just hours after Giuliani’s Gettysburg conspiracy rant.

But Trump—who can’t buy a win in the courts—has convinced a ridiculously large swath of Republican voters that something fraudulent took place. An NPR/PBS/Marist poll released Wednesday found nearly three-quarters of Republicans don’t trust the election results, while 61% of voters overall do. That has helped Trump win over Republican state party chairs while putting pressure on GOP lawmakers at both the state and congressional levels in a handful of swing states Trump lost.

That tension is here to stay as some GOP lawmakers use their allegiance to Trump as a stepping stone while congressional Republicans, particularly in the upper chamber, attempt to position themselves as reasonable enough in more moderate swingy states to protect their majority.

All that because one man—one petulant loser of a man—can’t handle the truth. 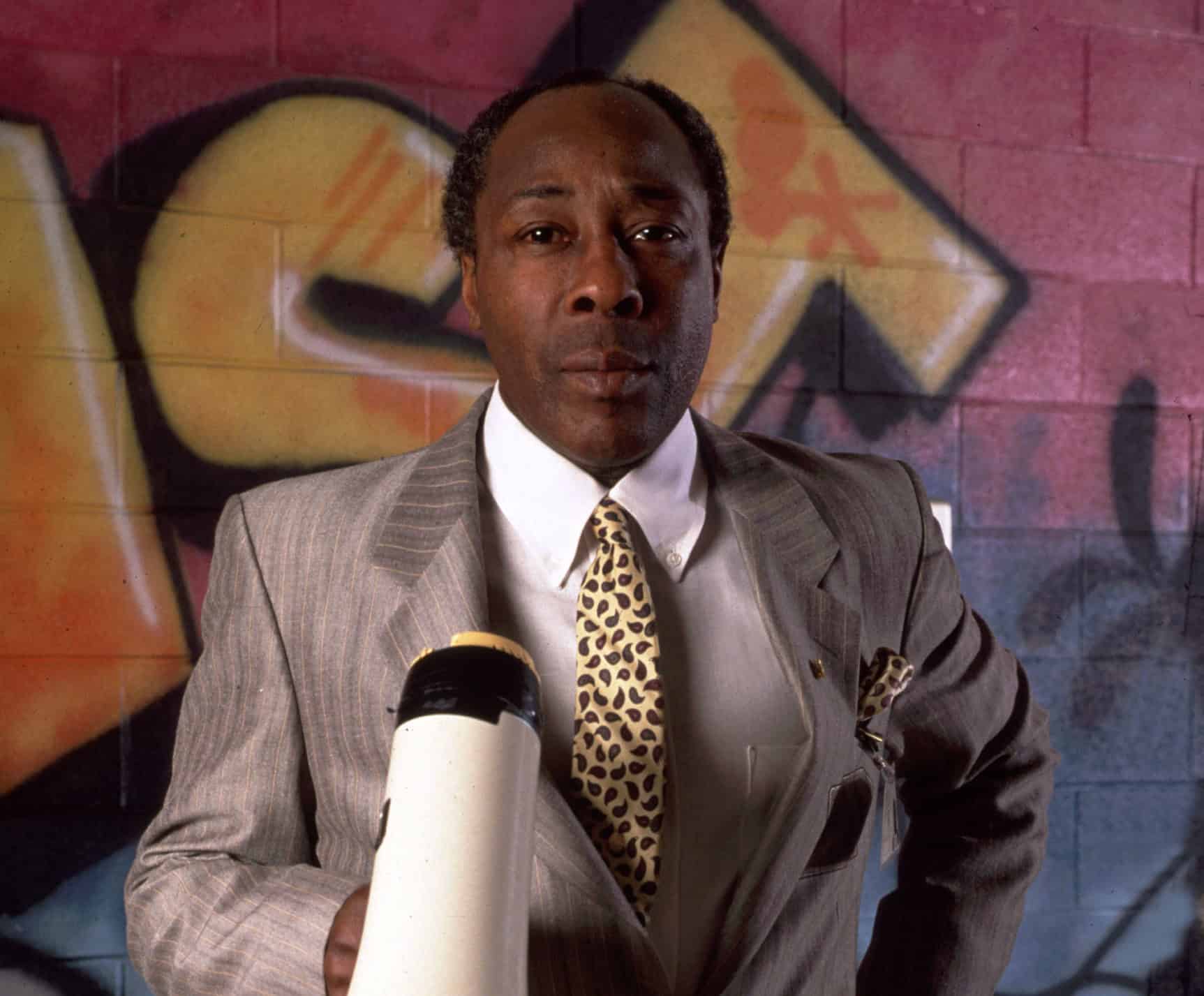 Joe Clark, Who Inspired The Movie “Lean On Me,” Has Passed Away At Age 82 3 ways to use gamification to engage students