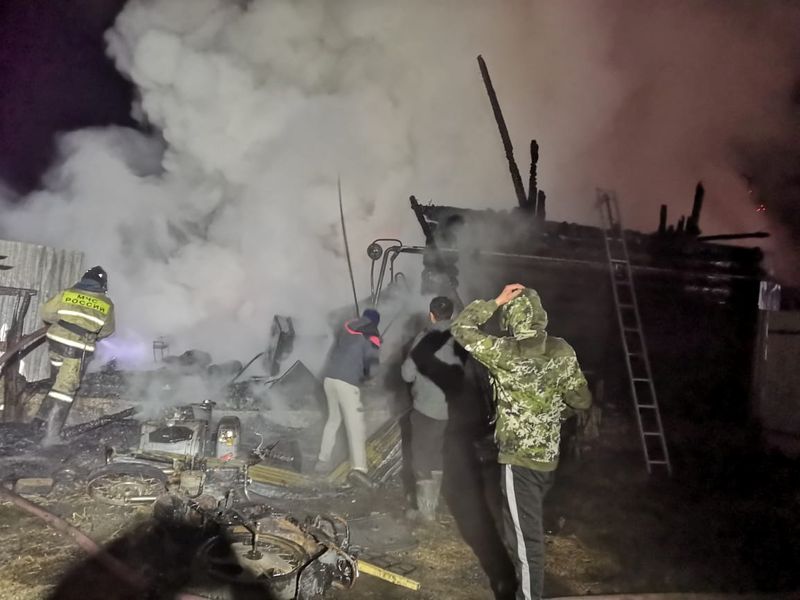 © Reuters. A site of fire in a retirement home at the village of Ishbuldino

MOSCOW (Reuters) – Eleven elderly people with mobility issues died after being trapped in a burning retirement home in the early hours of Tuesday in the Russian region of Bashkortostan in the Urals mountains, authorities said.

The fire was reported at about 3 a.m. (2200 GMT Monday) in the village of Ishbuldino, the emergencies ministry said in a statement, and was put out three hours later.

“Four people evacuated (the site) on their own before the arrival of firefighters,” the ministry said.

Russian news agency Interfax quoted the district authorities as saying that one of the survivors was a staff member, while three others were residents whom she managed to lead out of the one-storey wooden building.

The 11 victims were also elderly residents who had mobility issues and could not be quickly evacuated, Interfax reported.

Russia’s investigative committee said it has launched a probe into the incident. 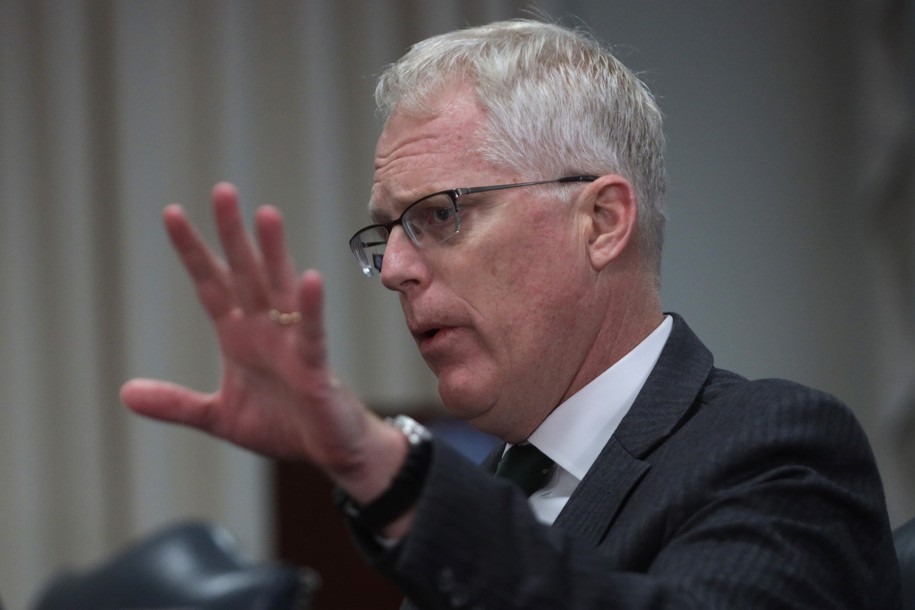 75% brands have no commitments to sourcing sustainable viscose