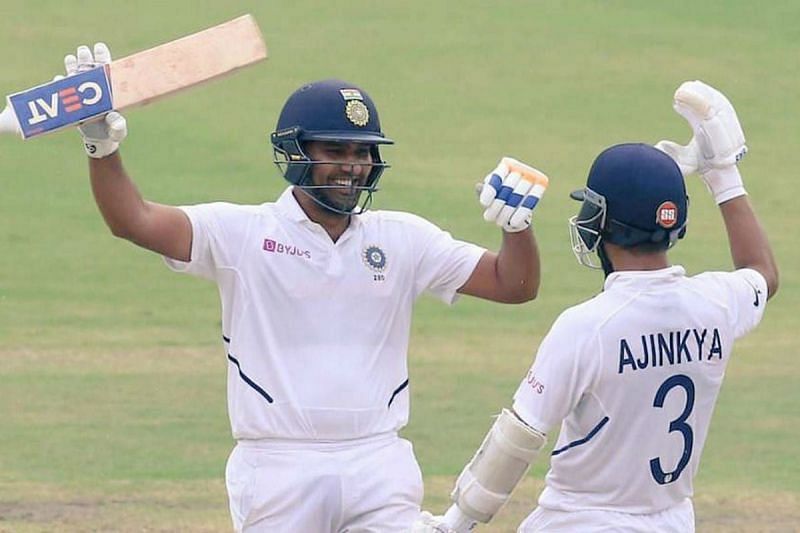 
Indian opener Rohit Sharma will fly from Sydney after completing his mandatory 14-day quarantine to join the rest of the team in Melbourne on December 30. The 33-year-old landed in Australia after clearing the fitness test at the National Cricket Academy (NCA) in Bengaluru. Ever since he landed in Australia, Rohit has been confined to a two-bedroom apartment in Sydney.

Speaking to ANI, sources in the know of developments within Cricket Australia said the opener will be flown into Melbourne and will enter Team India’s bio-bubble on Wednesday. Rohit Sharma confirmed the news through his Instagram story that showcases his wrist-band having ‘Wednesday’ written on it – indicating the end of his quarantine period.

“Yes, he will be flown to Melbourne by CA on Wednesday as the third game is almost set to take place at the MCG (Melbourne Cricket Ground) with an eye on the coronavirus outbreak,” the source said.

Will Rohit Sharma feature in the playing XI?

Rohit Sharma last played an overseas Test back in 2018-19 in Australia. After he became opener in the home Tests against South Africa and Bangladesh, he showed his class, even scoring a double century.

If he does play in the third Test, the Indian batting lineup will be bolstered. But since India managed to comprehensively dominate the Aussies in the MCG Test, it remains to be seen whom Sharma could replace in the playing eleven.

Sydney has been in the news for all the wrong reasons lately. A sudden spike of Covid-19 cases has forced Cricket Australia to declare the Melbourne Cricket Ground as a backup to host the 3rd Test between India and Australia.

“The record testing numbers and the drop in new community transmissions in NSW have provided cause for optimism, however if the situation in Sydney deteriorates, we have strong contingency plans in place,” Cricket Australia interim chief, Hockley said. Claudia Conway To Appear On ‘American Idol’ After Being “Suppressed” 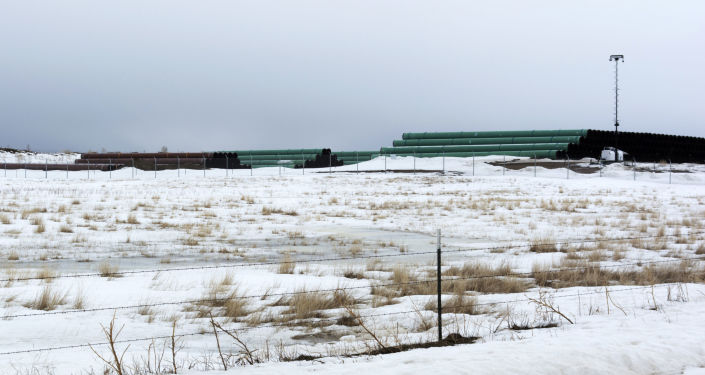 I will admit, I was a little wary of “Jujutsu Koshien” (aka “Jujutsu Baseball Tournament”), because it took the longest

CANBERRA, Australia – Australia has suspended its defenceco-operation with Myanmar and is redirecting humanitarian aid because of the military takeover