The Kansas City Royals announced Monday that they have re-signed right-hander Greg Holland.

Holland, 35, signed a one-year, $2.75 million deal, according to multiple reports.

The three-time All-Star will be starting the second season of his second stint with the club. He went 3-0 with a 1.91 ERA and six saves in 28 relief appearances for Kansas City in 2020 before becoming a free agent after the season.

Holland saved 32 games in 48 appearances in 2015 before suffering a major arm injury and undergoing Tommy John surgery. The injury caused him to miss the postseason as the Royals defeated the New York Mets to win the World Series.

Holland bounced around the next two seasons with the St. Louis Cardinals, Washington Nationals and Arizona Diamondbacks before hooking back up with Kansas City for last season. 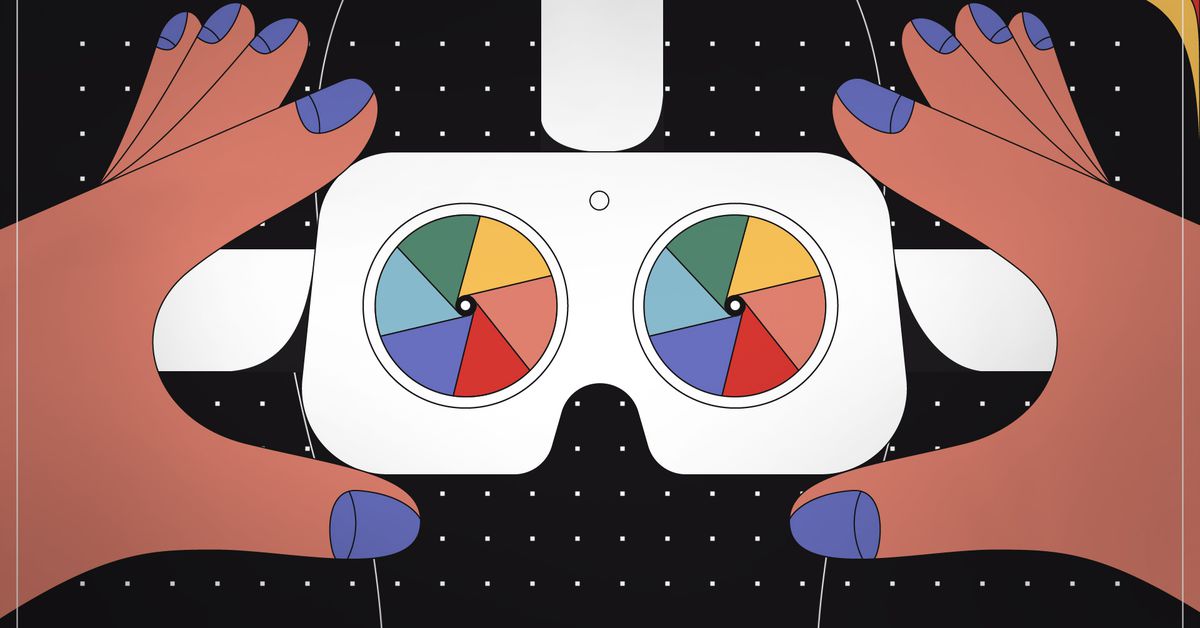 How virtual reality tricks your brain 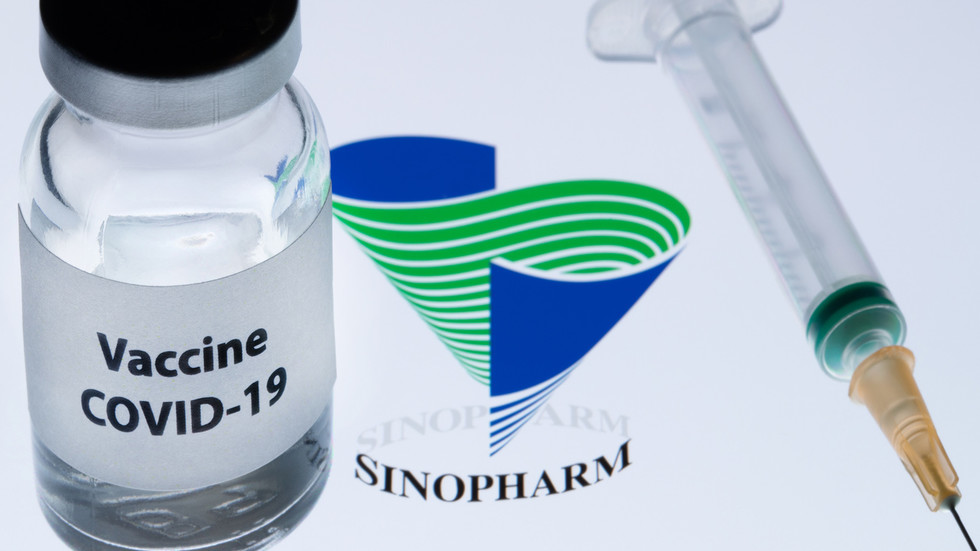 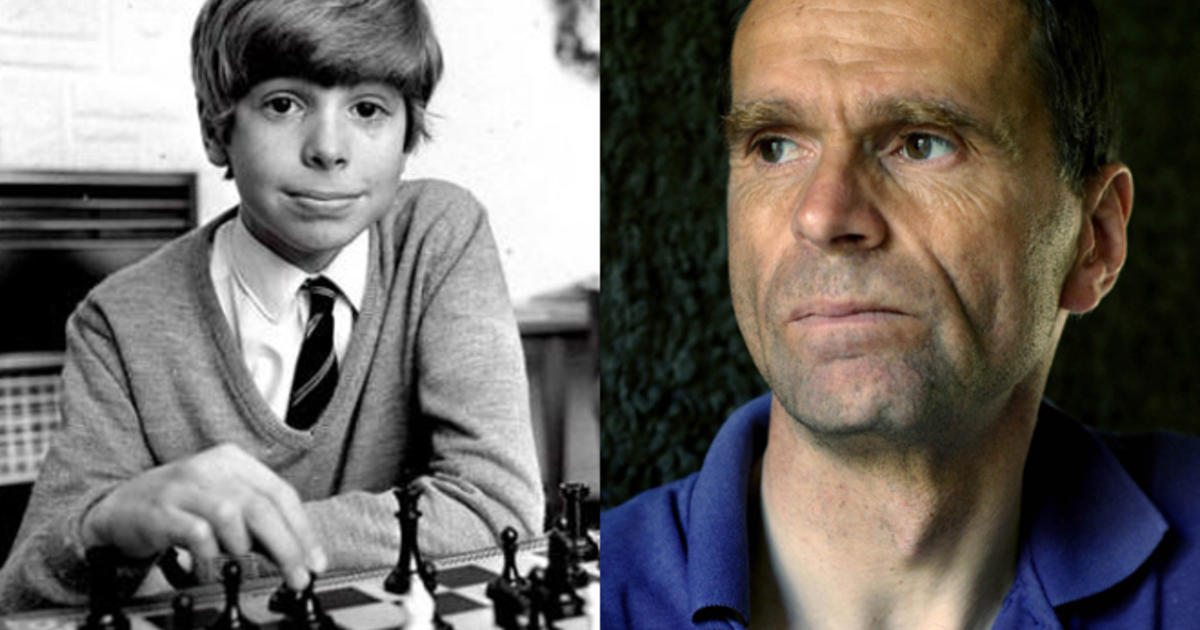 Reel life: The mesmerizing saga of "56 Up"