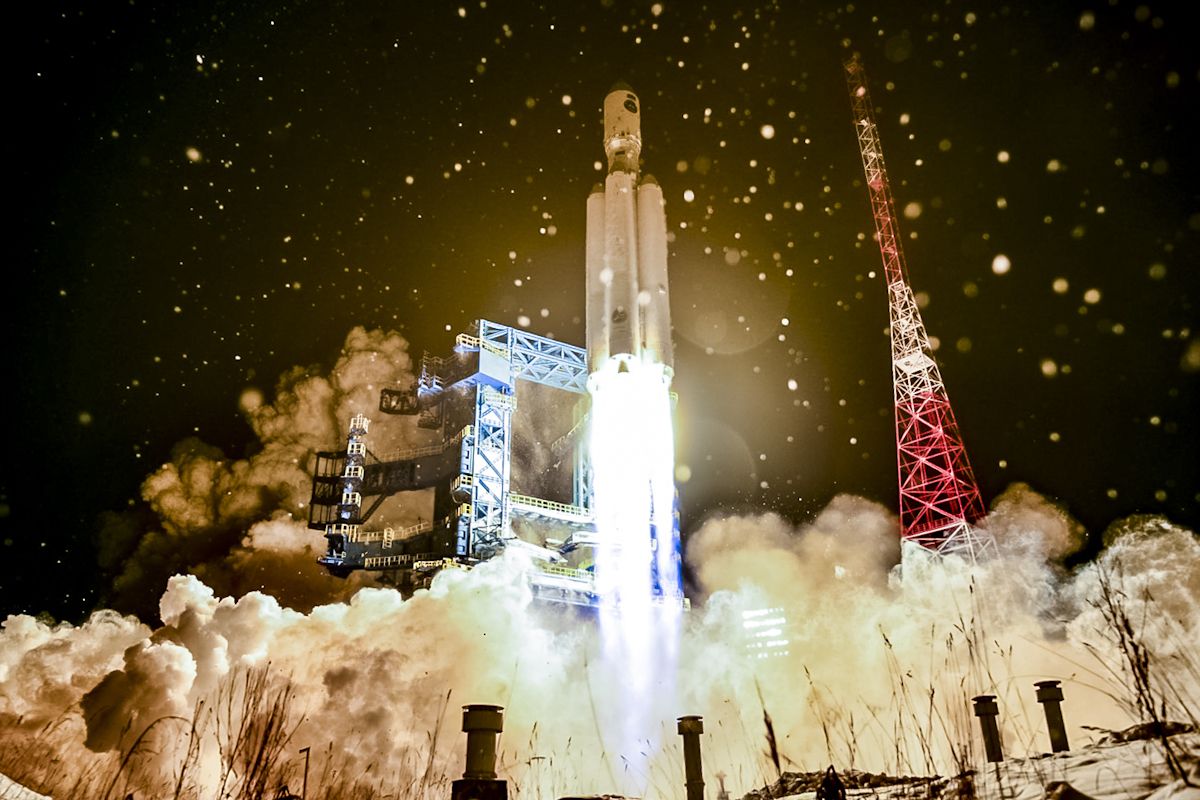 The rocket launched flawlessly Monday (Dec. 14) from the Plesetsk Cosmodrome in northern Russia at 12:50 a.m. EST (0550 GMT or 8:50 a.m. Moscow time), according to Russian space agency Roscosmos. Roscosmos also confirmed the Breeze-M upper stage and a mock spacecraft successfully separated from the launch vehicle 12 minutes and 28 seconds after the liftoff.

This new test flight comes almost exactly six years after the Angara A5, on its first test flight, successfully placed a two-ton dummy payload into geosynchronous orbit in December 2014.

“Angara rockets do not use aggressive and toxic propellants, significantly increasing environmental safety both in the areas adjacent to the launch complex and in the drop zones,” Roscosmos said in a statement. “Russia’s Ministry of Defense and Roscosmos are the government customers of the Angara space rocket complex, with Khrunichev Center being the lead developer and manufacturer.”

Once the rocket line is ready to go, Angara will allow Russia to launch geostationary-orbiting satellites from its own territory using environmentally friendly fuel. These satellites are launched now from the Baikonur Cosmodrome in Kazakhstan aboard the Proton rocket line, which uses toxic hydrazine fuel.

This second test flight was supposed to take place in 2016, but production and delivery issues with parts and subcontractors delayed the mission four extra years, according to RussianSpaceWeb.com. The rocket was also supposed to take an operational payload in space, but it was decided to take another dummy payload aloft when the launch date became uncertain, the website added. 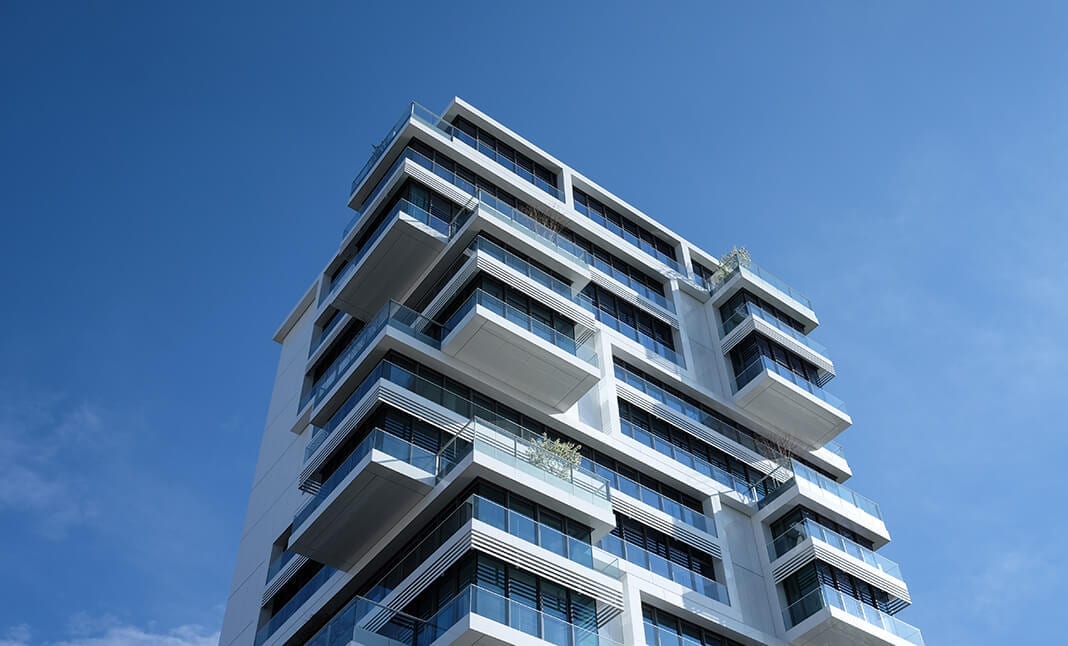 A Great Deal From a House Sale: What To Prepare For Your Next Home Sale David Mendoza, Director of Public Advocacy and Engagement — The Nature Conservancy in Washington