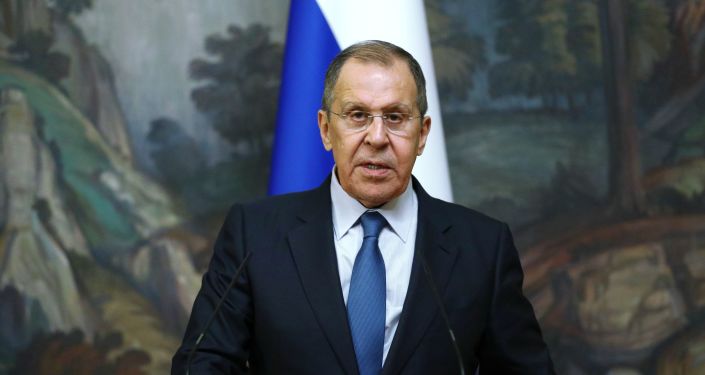 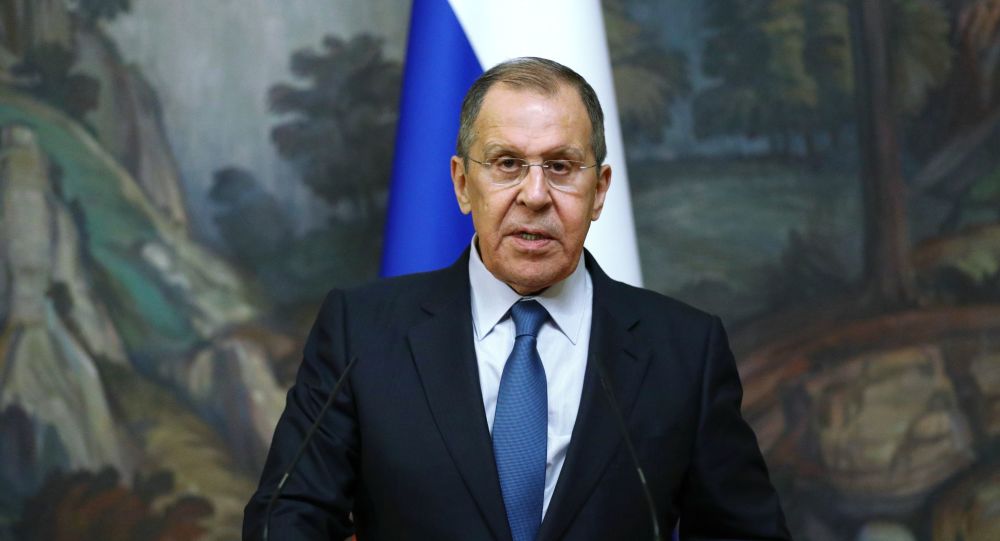 MOSCOW, (Sputnik) – The West is trying to sabotage the formation of multipolarity in the modern-day world, Russian Foreign Minister Sergey Lavrov said in an interview with the state-run Islamic Republic Of Iran Broadcasting (IRIB).

“The process of the formation of multipolarity is irrevocable. History cannot be stopped. However, we are witnessing attempts to slow down this process. Recently, our Western colleagues have realized that it was impossible to completely restore a unipolar world, as craved by Americans and their allies,” Lavrov told IRIB.

The top Russian diplomat added that the European countries were increasingly failing to reclaim independence and power in the new world order, so they hoped for Euro-Atlantic solidarity.

“Therefore it is in the interests of the United States, while retaining its influence in Europe, to try to reduce the number of other contenders to become a pole in the new world system. In this regard, China, given its rapid development, has been chosen as the main enemy and threat to the West,” the minister noted.

Lavrov added that Russia and Iran were two major global actors that would play their roles in the formation of the new world order.

Delegations of Russia, Iran and Turkey at a hotel in Astana, Kazakhstan

Notably, the top Russian diplomat stressed that regardless of the existing relations between the countries, the world needs to unite in the face of common threats, one of them being international terrorism.

The minister went on to address regional conflicts, namely the recent Nagorno-Karabakh war.

“As for Nagorno-Karabakh, we were driven by the desire to put an end to the bloodshed. The parties to the conflict — Armenia and Azerbaijan — expressed their interest in doing this with the help of Russia’s mediation. There were no second thoughts,” Lavrov noted.

Iran’s concerns, according to the minister, were understandable, as the normalization of relations between neighboring Azerbaijan and Armenia would affect Iranian transit interests.

In this handout video grab released by Russian Defence Ministry, Russian peacekeepers’ military equipment that is being redeployed to the Nagorno-Karabakh conflict zone, is unloaded from transport aircraft at Erebuni Airport, outside Yerevan, Armenia

Speaking further about international relations and current issues, Lavrov pointed out that Russia would seek new ways of dealing with Western sanctions.

“In times when such instruments [sanctions] have become customary in the hands of Western colleagues, one cannot trust and rely on them as loyal partners. It is important to rely on the capabilities of countries that firmly follow the principles of international law, the loyalty of which is beyond doubt,” the minister noted.

The top diplomat added that a “club of advocates for justice” in global economic affairs had already been created, with Russia and Iran being its members. 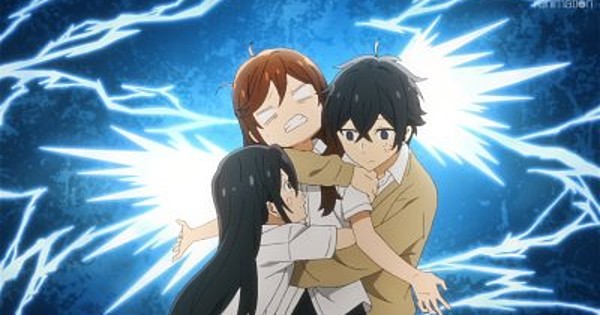 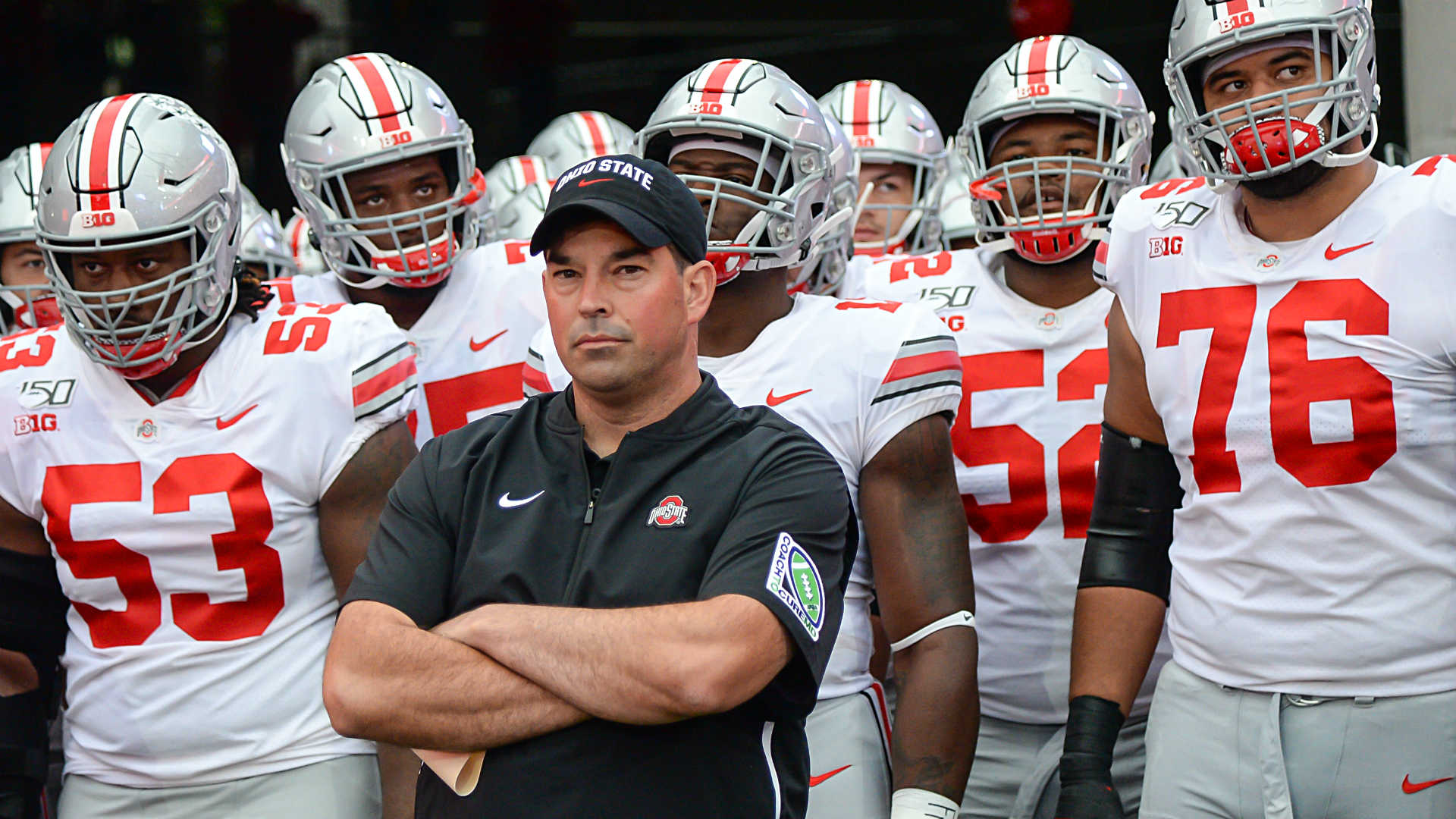