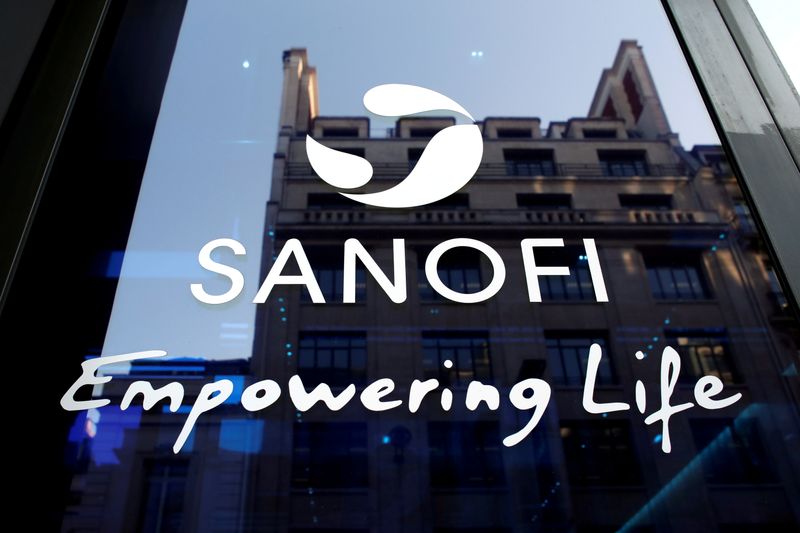 PARIS (Reuters) – Sanofi (NASDAQ:) and GlaxoSmithKline (NYSE:) said clinical trials of their COVID-19 vaccine showed an insufficient immune response in older people, delaying its launch to late next year and marking a setback in the global fight against the pandemic.

The announcement on Friday, which highlighted the challenges of developing shots at record speed, hinders efforts to develop the multiple options that experts say the world needs to counter a disease that has killed over 1.5 million people.

The news, which came on the same day as Australia axed a domestic vaccine project, is also a blow for many governments that have booked hundreds of millions of doses of the shot, including the European Union, United States and Britain.

The two companies said they planned to start another study next February, hoping to come up with a more effective vaccine by the end of 2021.

The setback affects one of the most established technologies in vaccines – used against the human papillomavirus, hepatitis B and pertussis among other pathogens – which aims to introduce lab-made proteins into the body to prod the immune system into developing a targeted defence against the novel coronavirus.

It cements the lead of more novel approaches used by vaccines from the likes of Pfizer-BioNTech and Moderna (NASDAQ:), which use mRNA genetic technology to trick the body into producing those proteins. Both of those shots were found to be about 95% effective in successful large-scale trials.

Delays and additional trials are not unusual but the Sanofi/GSK announcement highlights the unique set of challenges facing drugmakers in multitasking science, speed and logistics during a pandemic that has crushed global economies.

It also underscores why governments have spread their bets by securing shots from different developers.

Australia, meanwhile, cancelled the production of a COVID-19 vaccine developed by the University of Queensland and using an adjuvant made by biotech firm CSL (OTC:) after trials showed it could interfere with HIV diagnosis.

“Science cannot be all about producing positive results; negative results will and must occur,” said Diego Silva, an expert at the University of Sydney School of Public Health.

“Negative results are also as important as success in science, since they, too, form part of the evidence base for future research.”

Sanofi said Friday’s results from Phase I/II trials showed “an immune response comparable to patients who recovered from COVID-19 in adults aged 18 to 49 years, but a low immune response in older adults likely due to an insufficient concentration of the antigen”.

“With this type of vaccine, the result is not a surprise, we know that more antigen is needed in older patients. But when in Phase I and II, drugmakers test tolerance and one cannot test strong dosages,” said Jean-Daniel Lelievre, head of clinic immunology and infectious diseases at Henri-Mondor hospital in Creteil, France.

“I would think Sanofi and GSK will be able to improve their vaccine.”

Phase III studies were expected to start this month. However Sanofi said it would instead launch a phase 2b study in February.

“The study will include a proposed comparison with an authorized COVID-19 vaccine,” the company said, declining to give further details on this.

“If data are positive, a global Phase III study could start in Q2 2021. Positive results from this study would lead to regulatory submissions in the second half of 2021, hence delaying the vaccine’s potential availability from mid-2021 to Q4 2021.”

The two companies said they had “updated governments and the European Commission where a contractual commitment to purchase the vaccine has been made”.

The vaccine uses the same recombinant protein-based technology as one of Sanofi’s seasonal influenza vaccines. It will be coupled with an adjuvant, a substance that acts as a booster to the vaccine, made by GSK.

Sanofi and GSK have scaled up manufacturing in order to be ready to produce up to one billion doses of their vaccine in 2021. GSK said a goal to produce 1 billion doses of adjuvants – with some expected to be delivered to other partners – in 2021 remained in place but was under review.

The Phase I/II study tested the safety, tolerability and immune response of the vaccine in 440 healthy adults across 11 investigational sites in the United States..

This week, Britain started deploying the Pfizer-BioNTech vaccine, jumping ahead of the rest of the world in the race.

Canada has also given the green light for the shot, while a panel of outside advisers to the U.S. Food and Drug Administration on Thursday voted to endorse emergency-use authorization.

Britain’s AstraZeneca (NASDAQ:) Plc and Oxford University have also reported late-stage data for their COVID-19 shot, which showed it has an average success rate of about 70%.

Sanofi is working on another COVID-19 vaccine candidate with U.S. company Translate Bio (NASDAQ:) which uses mRNA technology. Phase I trials are expected to start this month. 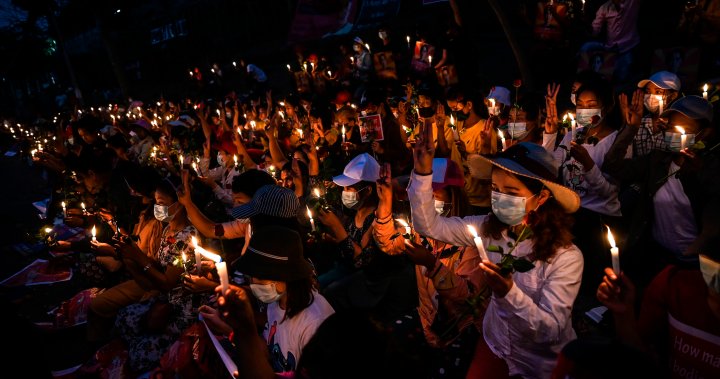