NEW YORK (Reuters) – Saudi Arabian Crown Prince Mohammed bin Salman’s lawyer has asked a U.S. court to dismiss a case filed by a former top-ranking Saudi intelligence official, claiming it has no jurisdiction over the prince, according to court documents viewed by Reuters.

The filing rejects claims that Mohammed bin Salman, also known as MbS, sent a hit squad to kill former spy chief Saad al-Jabri, and says the crown prince is immune from prosecution in the United States.

Jabri, who currently lives in exile in Canada, in August filed a 107-page lawsuit in a U.S. court alleging the crown prince “dispatched a “hit squad” to kill him in October 2018, but Canadian authorities foiled the attempt.

The lawsuit against MbS and 24 others was filed in federal court in the District of Columbia.

In filings on Monday, MbS’s lawyer Michael Kellogg (NYSE:) dismissed the claims, describing them as “steeped in drama” likening the crown prince to one of Shakespeare’s greatest villains. “Regardless of its merits as literature, the Complaint fails as a legal pleading,” he wrote in an 87-page document.

Kellogg wrote that Jabri “can say whatever he wants to the newspapers but this case does not belong in federal court”.

Jabri was a longtime aide to Prince Mohammed bin Nayef. Crown Prince MbS ousted Nayef as heir to the throne in a 2017 palace coup that left him the de facto ruler of Saudi Arabia, a close U.S. ally.

The Saudi government’s media office did not immediately respond to a Reuters emailed request for comment. 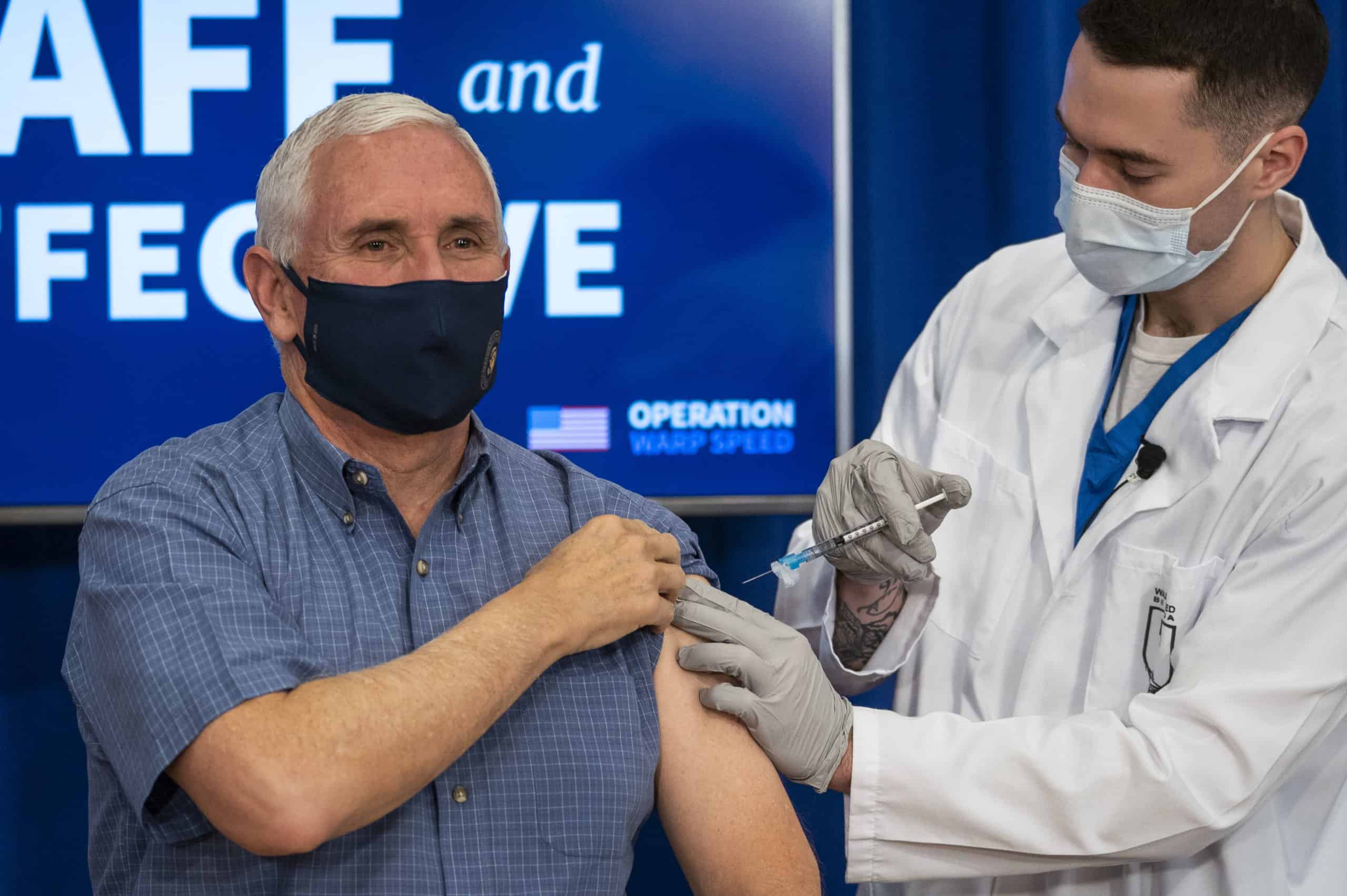 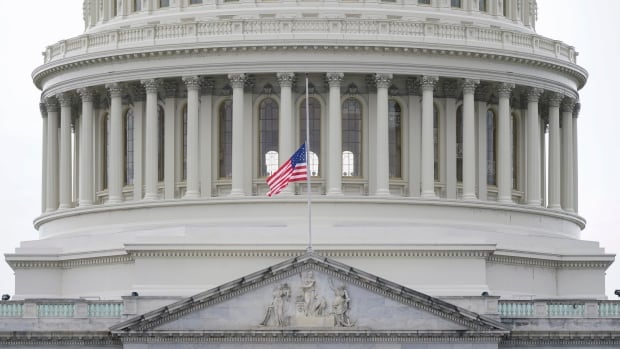 Police officer killed in U.S. Capitol riot wanted to be in law enforcement from an early age

Alexander Gauland, a leader in Germany’s right-wing AfD political party, leaves a news conference after discussing reports that the Office