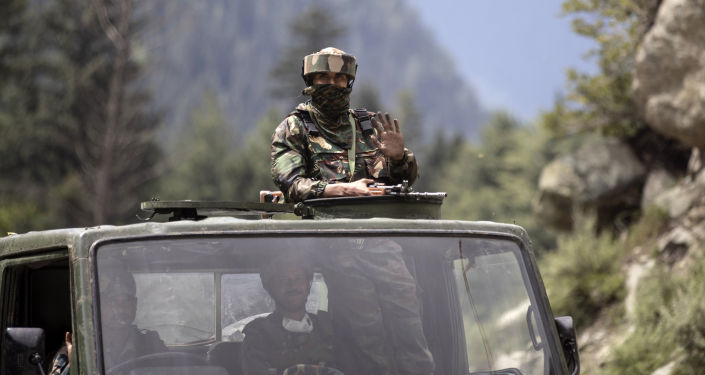 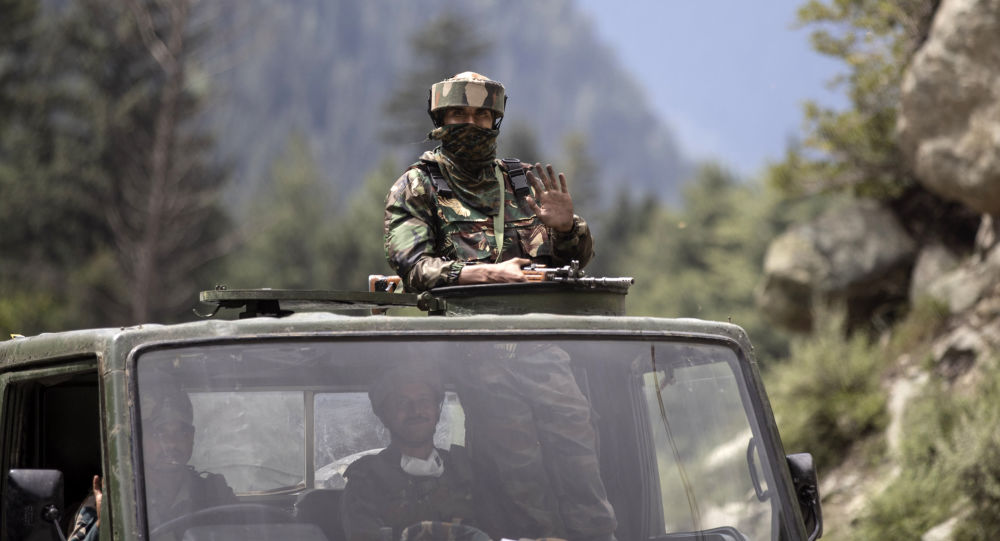 India and China held their ninth round of military commander-level talks on Sunday after a two-month hiatus to ease the tensions along the Line of Actual Control. The 10-month long border stand-off erupted after the two sides accused each other of violating border agreements in eastern Ladakh.

A major clash has been reported between troops of the Indian Army and China’s People’s Liberation Army (PLA) amid talk of de-escalating tensions along the Line of Actual Control. Government sources in New Delhi informed the media on Monday that the clashes took place three days ago at Naku La in Sikkim sector: scores of soldiers from both sides were injured.

This is the second such clash in Naku La after May last year. Naku La is considered as settled boundary between the two countries.

According to the latest update, there have been no fresh clashes but the situation remains volatile. The Chinese side has yet to comment on these claims, and confirm or deny injuries.

This development comes as the two countries have been involved in efforts to solve the border standoff for months with the top commanders of the two armies holding the ninth round of talks on Sunday. The latest round is said to have been inconclusive. 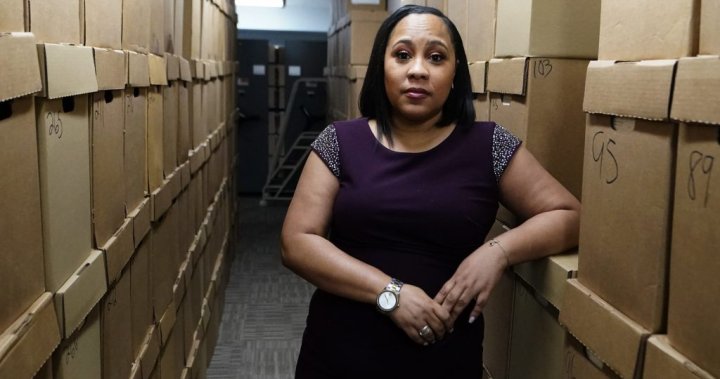 US Debt to Hit 202% of GDP by 2051 at Current Spending Level, Congressional Budget Office Warns

Xin Voice Actor: Masagazu Morita A 1,000-man commander of the “Feixin Unit”, who started off as a servant, and dreams