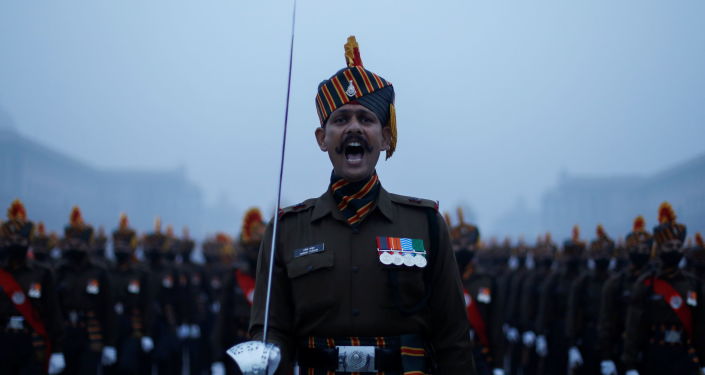 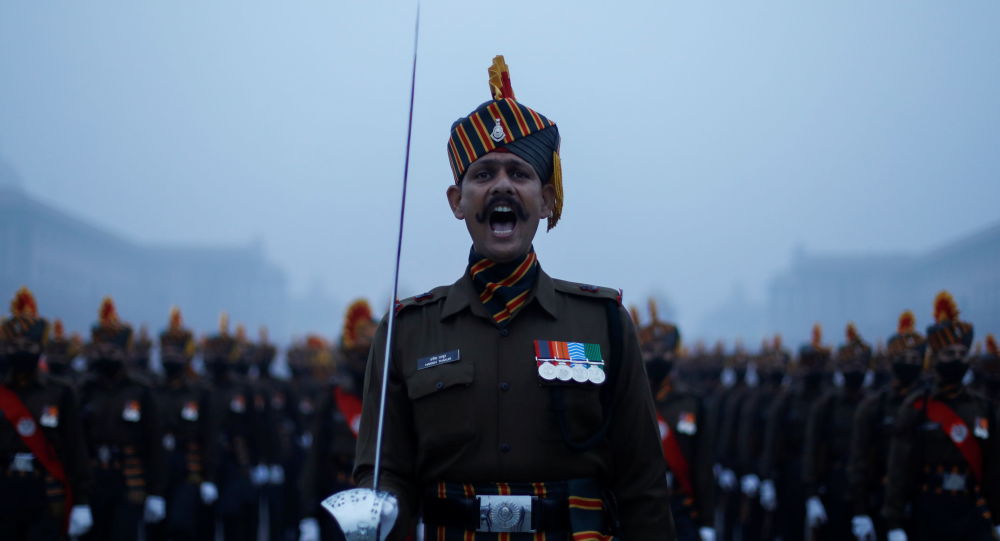 Three tiers of security have been put in place for the upcoming Republic Day celebration, amid ongoing farmers’ protests on the borders of the national capital.

Cops and paramilitary forces have been deployed so that the farmers don’t reach the Lutyens’ Delhi area, where the Republic Day parade is to be held. With the farmers and police at loggerheads regarding their proposed tractor rally, police are trying all alternatives to keep the farmers at bay.

Speaking to Sputnik, a senior Delhi Police official said that more than 65,000 personnel (almost 75% of the total strength of the force) are set to safeguard the National Capital along with paramilitary forces.

“Heavy barricading has been placed at many intersections across the city and checkpoints have been set up along with iron barricading at borders. Metal detectors along Rajpath (where the parade takes place) and India Gate, through which the Republic Day parade passes, have been installed around the area,” the officer said.

Eish Singhal, a spokesperson of the Delhi police ,explained that the security of the area where the parade will take place has been set up in multiple layers – the outer cordon, middle cordon and inner cordon.

“We will allow people from the outer cordon under strict watch, where check points will be set up. In the outer cordon, people will be stopped for random checking. Only those with Republic Day tickets or passes will be allowed through the inner cordon,” Singhal said.

Earlier this week, the Delhi Police issued a notification stating that they had banned the operation of “sub-conventional aerial platforms”, including UAVs, paragliders and hot air balloons, in the national capital for 27 days (20 January to 15 February, both days included).

Last week, the Delhi Police organised an interstate coordination meeting which aimed to share intelligence and terror related inputs against the background of the prevailing scenario and in light of threats posed by the farmers’ movement.

“Information regarding the interstate gangs operating in and around Delhi was shared during the meeting,” the official said.

Apart from the security prospect, Delhi police are facing a law and order issue as well because of the proposed tractor rally by agitated farmers who are protesting on the borders of the national capital.

Since 26 November 2020, farmers have demanded a complete rollback of the three recently passed farm laws by the Narendra Modi government.

Farmers participate in a tractor rally to protest against the newly passed farm bills at Singhu border near New Delhi, India, January 7, 2021

Earlier, the Delhi Police had requested that the farmers hold their tractor rally outside Delhi due to security reasons. However, on Saturday they have granted permission to the farmers to conduct the tractor rally inside the national capital on Republic Day.

Delhi Police have also asked the Ministry of Home Affairs for additional manpower.

The Intel agencies have alerted the troops of a possible terror attack on or around Republic Day.

Speaking to Sputnik, a senior armed forces official said that in order to create unrest, neighbouring countries, specifically Pakistan, will try to send in terrorists to carry out a terror attack. “However, we will not let them be successful in their plan,” he added.

“Security agencies had alerted the paramilitary forces, the Army and local police of the states which borders neighbouring countries. The security forces have increased the number of outposts in the areas near the borders,” the official said.

Meanwhile, police are conducting search operations across the cities on a daily basis.

3 Simple Ways You Can Make Your Living Room Stand Out 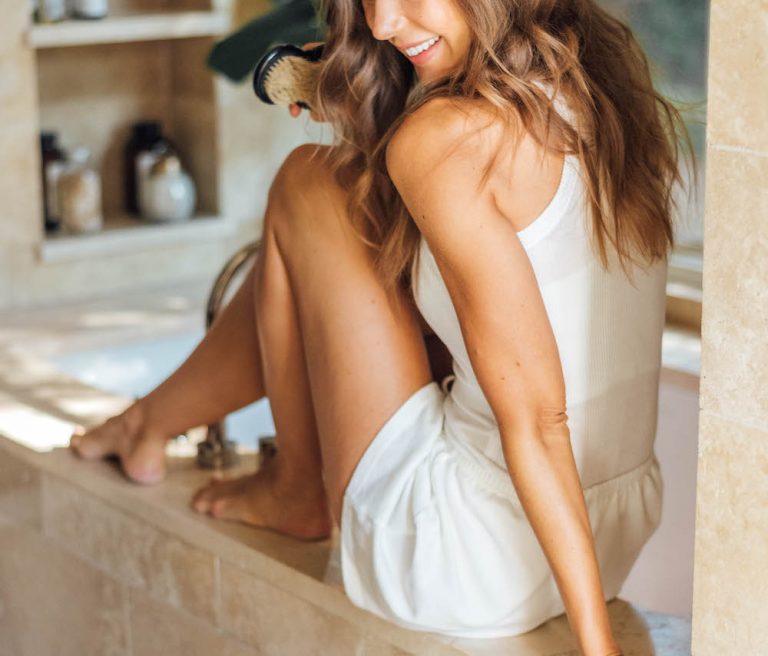 What’s the Best Way to Exfoliate? Follow These 8 Steps for Glowing Skin

Turntable.fm has relaunched with involvement from its founder and a separate site, Turntable.org, is expected to launch in beta in April with a subscription fee (Mitchell Clark/The Verge)