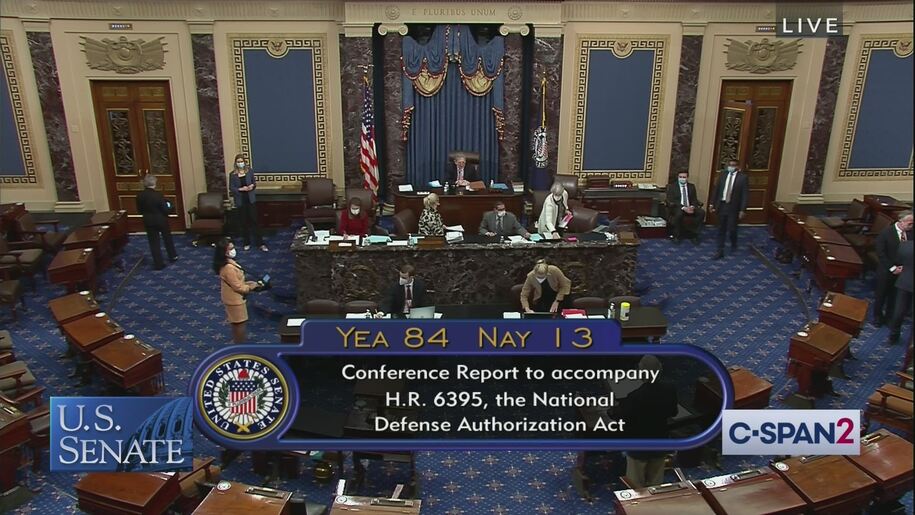 
Two-time popular voting losing impeached White House squatter Donald Trump is one step closer to a humiliating loss at the hands of, get this, Republicans. The Senate passed the National Defense Authorization Act, which Trump lobbied against and says he will veto because it does not have a provision to punish Twitter and continue to honor confederate traitors. The vote was overwhelming, 84-13 vote. That’s 18 votes to spare in overriding a Trump veto, with 44 of the votes coming from Republicans (7 Republicans voted “no,” 2 didn’t vote—really courageous of you, Sen. Lindsey Graham, to skip this one).

The House passed the bill earlier in the week, again with a veto-proof 335-78 margin. Given the massive Senate vote, it’s hard to see House Republicans deciding to stick with Trump on this one. Perhaps that’s why 126 of them decided to become traitors and ask the Supreme Court to make a coup. Maybe they think that will insulate them from Trump‘s wrath when they buck him on this bill.

In other action, Sen. Rand Paul ended his little tantrum and let a short-term government funding bill pass on a voice vote. So no shutdown this weekend. However, Sen. Bernie Sanders warned that while he wasn’t going to block it this week, he will next week if his and Republican Sen. Josh Hawley’s provision for direct cash payments is not included in coronavirus relief. 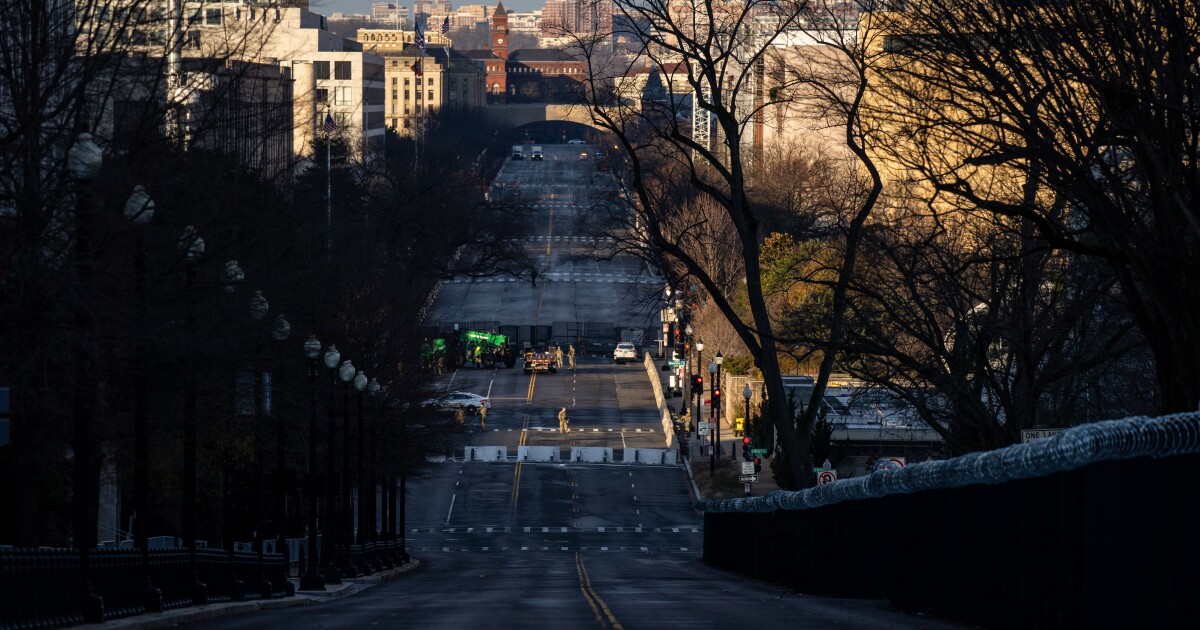