Shirk is an Arabic word which means “associating someone with Allah Almighty” or you can say “partnership”. It is the opposite of oneness of Allah (SWT) that is Tawhid. The Quran calls people to accept the oneness of Allah Almighty and firmly prohibits people from associating partners with His personality or attributes. In the Holy Quran, Allah Almighty stated that Shirk is a big sin that Allah (SWT) will never forgive. As shirk is the major sin that will never to be forgiven so it is important for us to know about the seriousness and different acts of shirk that we are committing in our daily life but we don’t realize.

Shirk is the one unforgivable sin in Islam, if one dies in this state will be in the rejection of Islam and takes one outside of the faith.  The Quran says: “Verily, Allah forgives not the sin of setting up partners in worship with Him, but He forgives whom He wills sins other than that. And whoever sets up partners in worship with Allah, has indeed strayed far from the path” (Quran, 4:116). Allah declares shirk to be the greatest wrong, in the Holy Quran He said: “Indeed to ascribe partners (unto Him) is a tremendous wrong.” (Quran 31:13)

Allah Almighty has declared that He will not forgive the sin of shirk unless the person repents from it, in the Holy Quran Allah SWT says: “Surely Allah forgives not that a partner should be set up with Him, and forgives all besides that to whom He pleases” (Quran 4:48).

Allah Almighty has forbidden Paradise to those who do not repent from committing shirk, condemning him to Hell for eternity, in the Holy Quran Allah says: “Surely whoever associates (others) with Allah, Allah has forbidden to him Paradise and his abode is the Fire.” (Quran 5:72)

Our beloved Prophet Muhammad (SAW) said in one of his hadiths about shirk: “Whoever dies to claim that Allah has a rival, will enter Hell” (Bukhari)

Having a belief that an individual is a Prophet or a companion of Prophet or a righteous man has the knowledge of unseen is an act of Shirk. Holy Quran says: “And with HIM are the keys of Ghaib (all that’s hidden), none knows them but HE.” (Quran, 6:59)

Allah Almighty forbids setting up rivals with Him and He condemns those who take them (rivals) as Gods besides Allah (SWT) in many verses of the Holy Quran: “Then do not set up rivals unto Allah (in worship) while you know (that He Alone has the right to be worshipped).” (Quran, 2:22)

Types of Shirk in Islam

Shirk is an impermissible act which is involving the association of partners with Allah Almighty. There are three types of shirk:

May Allah Almighty give us the strength to follow the right path! Ameen 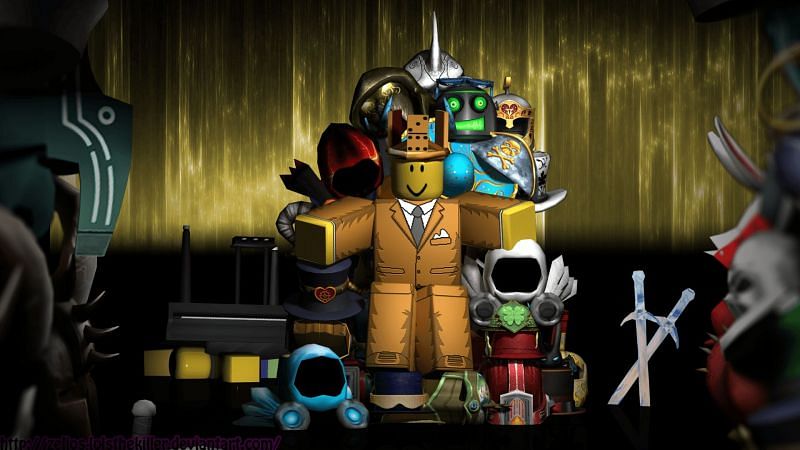 5 most favorited shoulder pets on the Roblox Avatar Shop 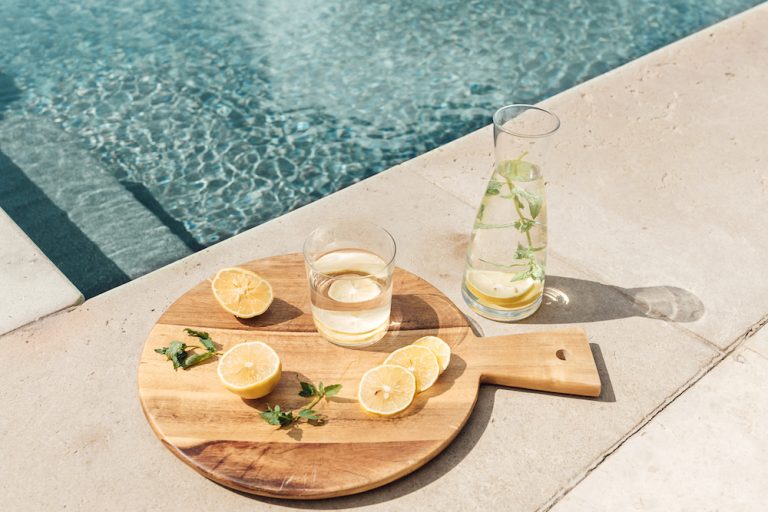 This Is How to Make Water Taste Better and Healthier

Pope Francis is back at the Vatican after a historic trip to Iraq, the home of a dwindling but determined

After a couple of truly harrowing episodes, it’s really nice of Kemono Jihen to give us a bit of a