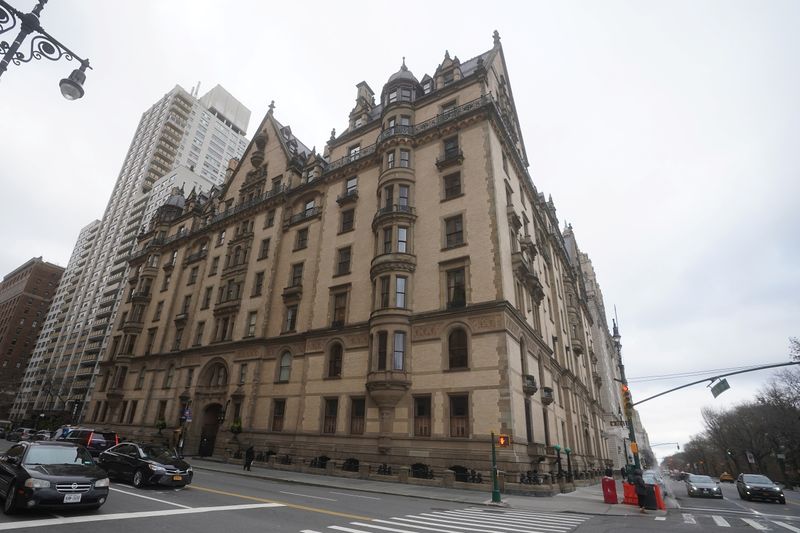 © Reuters. The Dakota Building where John Lennon was shot 40 years ago is pictured in New York City

NEW YORK (Reuters) – The album signed by John Lennon for his assassin 40 years ago is up for auction in New York, as his widow and former Beatles band mates on Tuesday paid tribute to him.

The copy of “Double Fantasy” that Lennon signed for Mark David Chapman a few hours before his death on Dec. 8, 1980 is being sold by a private collector through New Jersey-based Goldin Auctions.

Bidding on Tuesday stood at $450,000 but a spokesman said the auction house expected it to sell for about $1.5 million at the close of the online auction on Saturday.

Chapman, a borderline psychotic from Hawaii, shot Lennon four times at close range for what he called “self-glory.” The musician was returning home to the Dakota Apartments by Central Park with his wife, Yoko Ono. Lennon, 40, died on the way to hospital.

Goldin Auctions said Chapman had got Lennon to sign the album earlier in the day and then threw it in a planter outside the Dakota Apartments after the shooting. It bears police markings from when it was taken into evidence.

Goldin Auctions called it “arguably the most important Rock N Roll relic ever for sale.”

In tributes on Tuesday to the late Beatle, Paul McCartney tweeted; “A sad sad day, but remembering my friend John with the great joy he brought to the world.”

Ono called for peace and gun law reform and tweeted the photograph she took of Lennon’s blood-splattered eyeglasses, with the message: “Over 1,436,000 people have been killed by guns in the U.S.A. since John Lennon was shot and killed on Dec. 8, 1980.” 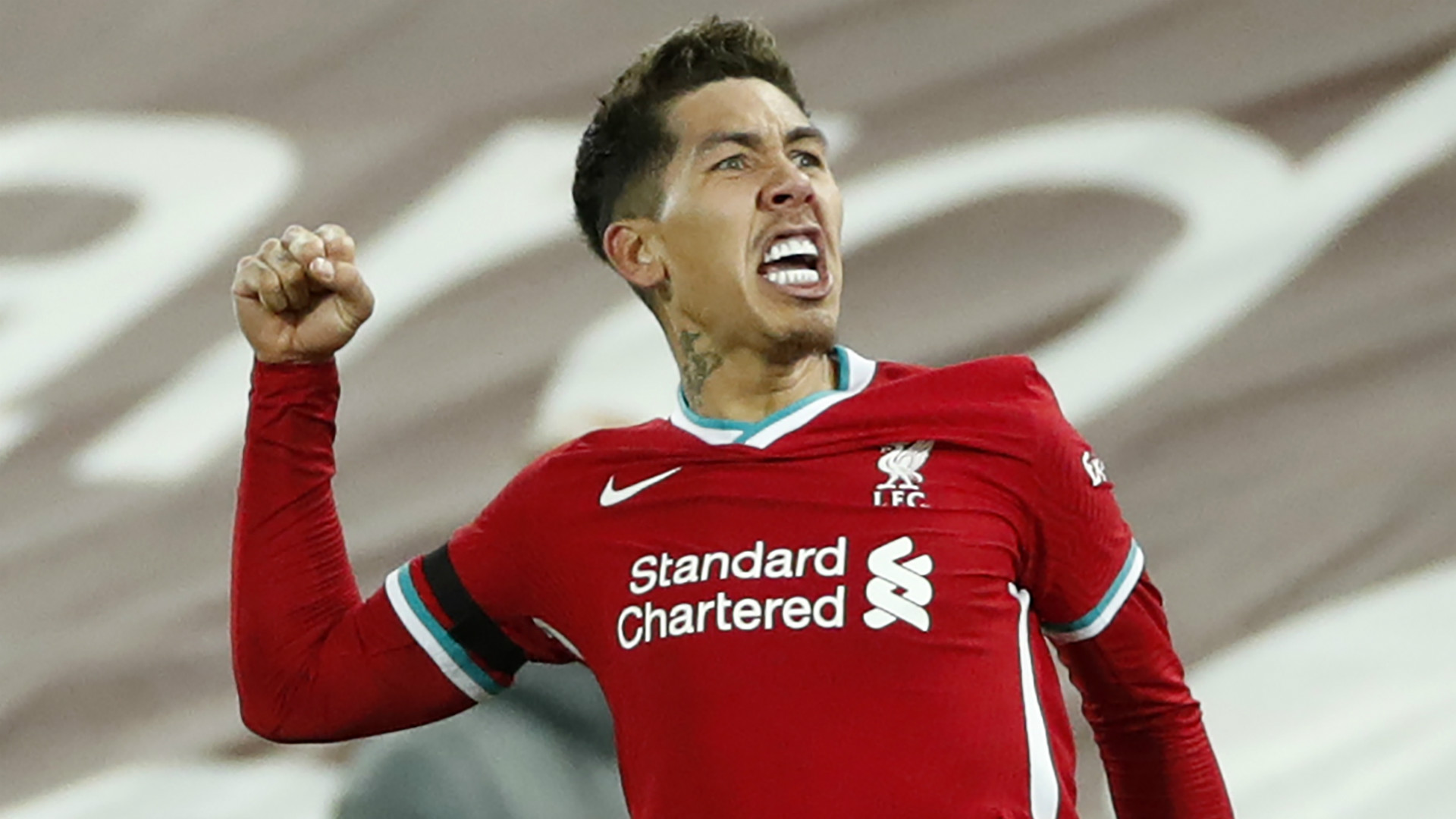 HARARE, Zimbabwe (AP) — There are very few female truck drivers in Zimbabwe, but Molly Manatse doesn’t like to be