Earlier today, US Senate Majority Leader Mitch McConnell told the staff of Senate Minority Leader Charles E. Schumer that he would not consent to reconvene the upper legislative chamber on Friday for an impeachment vote.

Sputnik is live from Washington, DC, where the House of Representatives is set to vote on impeachment against incumbent President Donald Trump in the wake of the 6 January US Capitol protests.

On Wednesday, the lower legislative chamber convened to debate an article of impeachment. During the debate, House Speaker Nancy Pelosi accused Trump of inciting armed rebellion against “our common country” and insisted that he must leave office.

Later in the day, Senate Majority Leader McConnell’s team confirmed that he would not consent to reconvene the Senate on Friday.

The actual vote on impeachment is expected to take place at around 15:00 local time (20:00GMT). 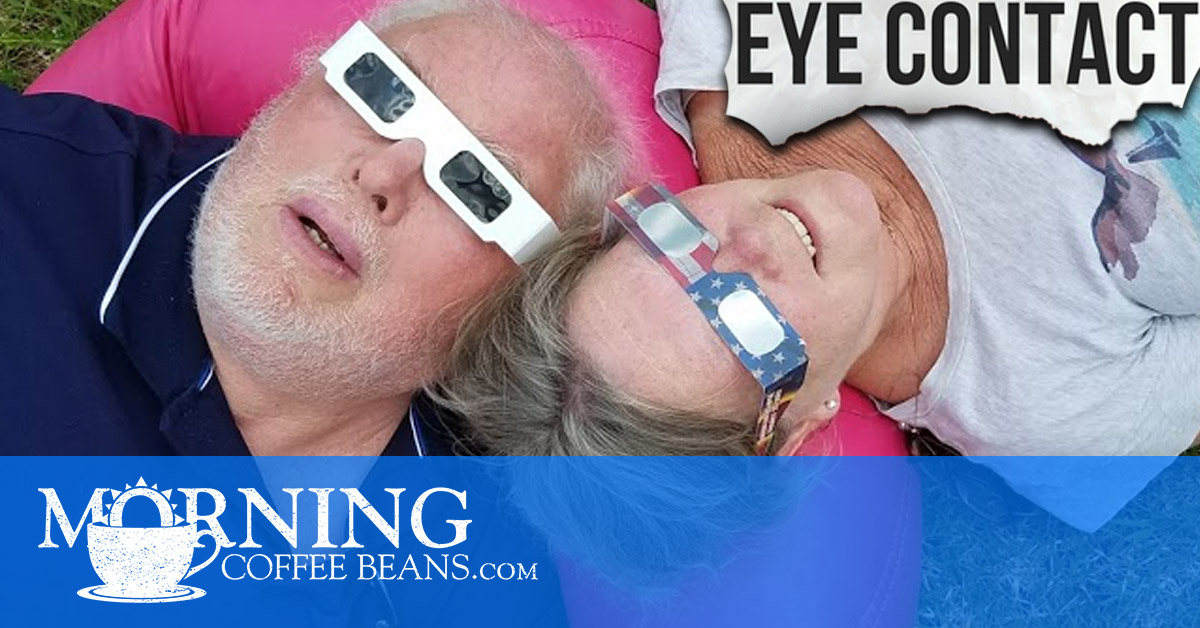 With China’s treatment of Muslim Uighurs determined to be genocide, Biden administration under pressure to act

Soccer Players Might Have More Emotional Outbursts With Audiences

There’s a Reality Where We Love The Medium, and Another One Where We Don’t