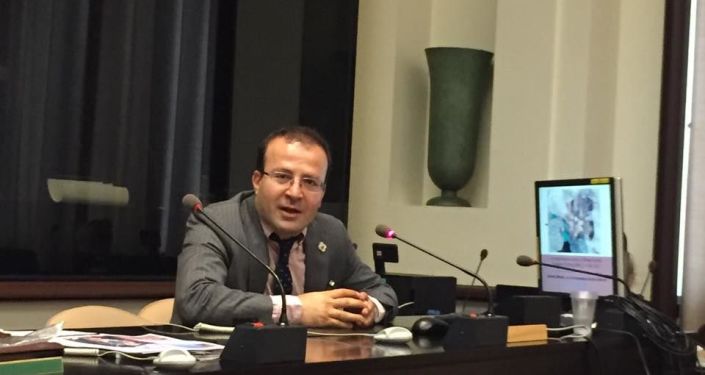 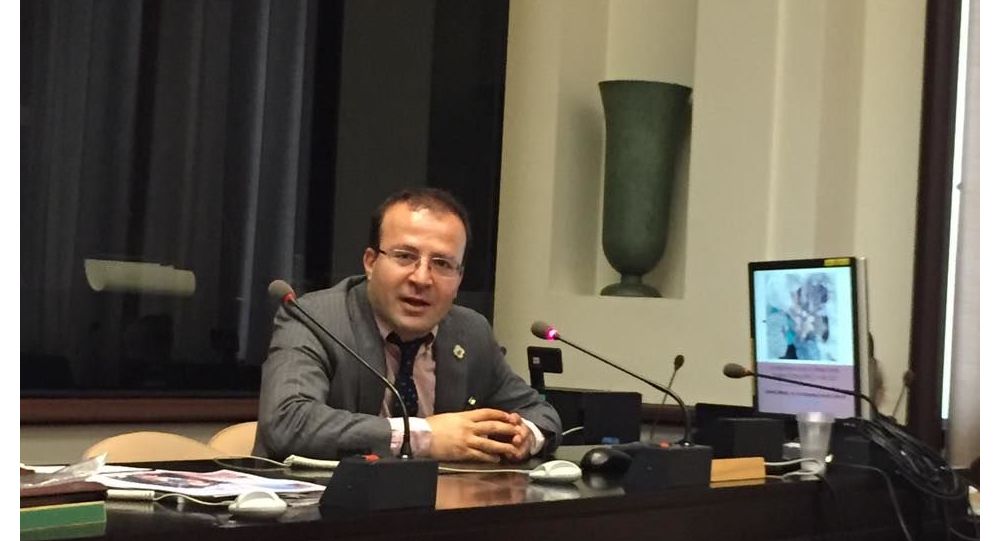 TEHRAN (Sputnik) – An Iranian court has sentenced Kameel Ahmady, a social researcher and citizen of both Iran and the United Kingdom, to nine years of imprisonment and a €600,000 ($728,237) fine, Tasnim news agency reported on Sunday.

Back in August, Ahmady was detained by the Iranian security service at his home, with his family receiving no information about the reason for his detainment.

Ahmady has been accused of gaining possession of “property of illegal origin” by cooperating with organizations that conduct “subversive activities,” Tasnim reported.

According to the media outlet, Ahmady carried out social research on children and women’s rights in Iran, as well as on marriages and couples.

The researcher sought to initiate “social and cultural changes in the country and influence the drafting of the bills on ‘raising the age of marriage’,” the media said.

Tasnim added that Ahmady also filed reports that “did not correspond to the reality and were aimed against Iran” to the special rapporteur of the United Nations Human Rights Council.

On Saturday, journalist Ruhollah Zam, who founded and ran the anti-government Amad News website and Telegram channel, was executed in Iran over accusations of fueling mass anti-government protests in 2017-2018 and receiving assistance from foreign intelligence agencies. This act was strongly condemned by the European Union. Problem of the past | Inquirer Sports