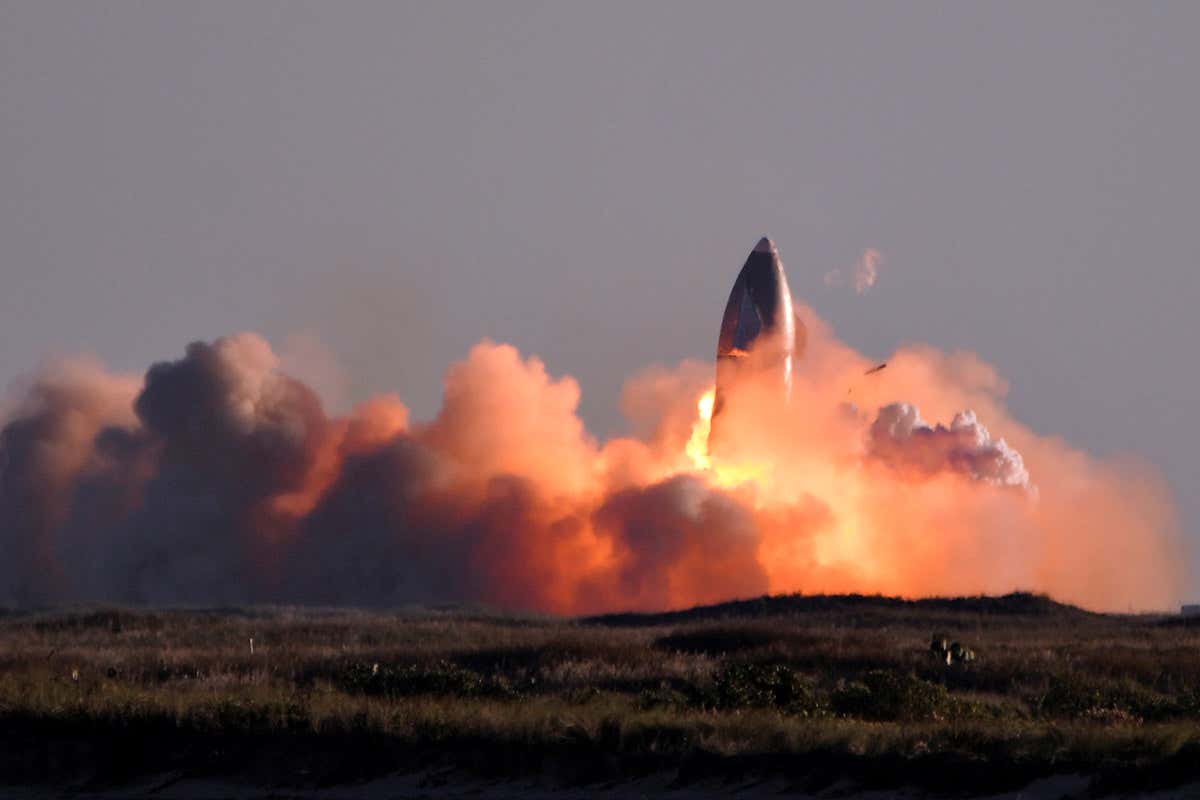 SpaceX’s Starship made its highest flight yet on 9 December, before blowing up as it touched down on the landing pad in Boca Chica, Texas.

Starship is the spacecraft that SpaceX plans to use to carry astronauts to the moon and someday maybe to Mars. Various prototypes have undergone extensive testing, but the highest any of them have ever flown is about 150 metres.

Yesterday’s flight of the SN8 prototype was planned to go as high as 12.5 kilometres, although SpaceX has not yet confirmed if the spacecraft achieve this. SN8 was more than 50 metres tall and 9 metres in diameter, and shaped like a giant water tower, so even getting it into the sky was quite a feat.

After the spacecraft launched, its three engines turned off one at a time to flip it sidewise into a “belly flop” position as part of the planned test flight. Moments later, as the spacecraft appeared to be falling from the sky, the engines fired again, bringing it back to vertical just before it touched down on the landing pad.

The craft slowed down while approaching the ground, but as it touched down, SN8 was engulfed in an enormous fireball. It’s not clear why, but the spacecraft appeared to come down too fast, which could have precipitated the explosion. That problem will have to be fixed before Starship can be blasted into orbit.

Sign up to our free Launchpad newsletter for a voyage across the galaxy and beyond, every Friday 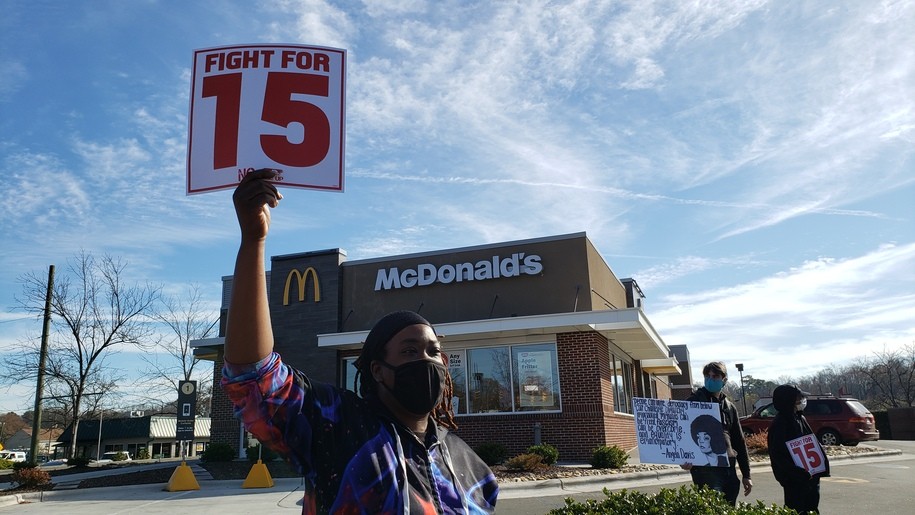