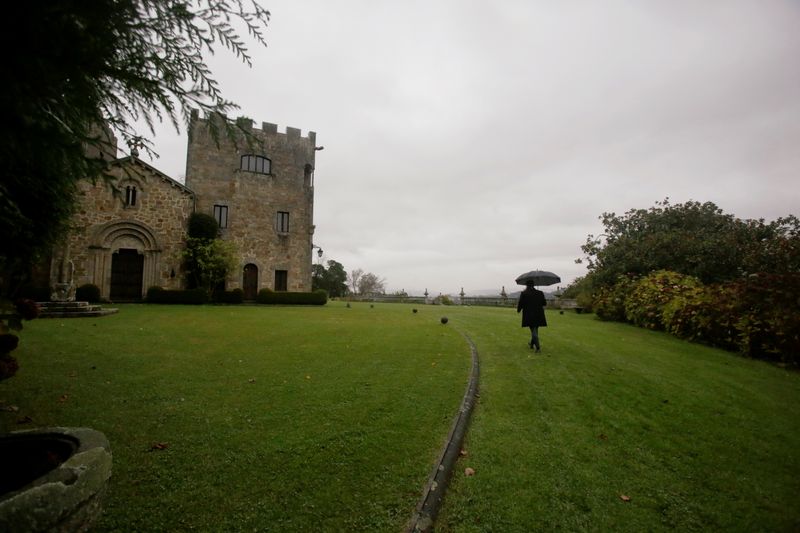 MADRID (Reuters) – The Spanish state on Thursday took over former dictator General Francisco Franco’s summer palace, complete with its vast art trove, and evicted his heirs as part of the leftist government’s efforts to erase the legacy of his rule.

As state attorney general Consuelo Castro arrived at the palace in the northwestern region of Galicia to conduct a final inspection and formally take possession, she was greeted by a small group of protesters flanked by a banner that read: “Make them give back what was stolen: Francoism never again.”

The move followed the removal of Franco’s remains from a mausoleum near Madrid last year and other initiatives to remove dictatorship-era symbols approved by various leftist governments since Franco’s death in 1975.

Built between 1893 and 1907 by the writer Emilia Pardo-Bazan, the Pazo de Meiras palace was valued at more than 5 million euros ($5.93 million) by the family last year.

Franco took full possession of the palace, bought with public donations in 1938 during the civil war, in his name in 1941, and used it as the official summer residence.

More than half a million people died during the 1936-39 civil war and an estimated 150,000 were killed later by Franco’s government, historians estimate. Public opinion is still divided over the legacy of the dictatorship that ended with Franco’s death in 1975.

In September, a court ruled the transfer of ownership to Franco was illegal as the donations had not been destined for the general himself but to the head of state, and ordered the heirs to vacate the premises. Their susequent appeal was rejected.

A court-ordered inventory of the property, published on Tuesday, lists almost 700 objects of significant historic and artistic value, including two statues from the Santiago de Compostela cathedral, and some 13,000 books.

“This handover needs to be the start of an investigation into the possessions of Franco’s family,” said Emilio Silva, head of the Association for the Recovery of Historical Memory.

Benito Portela, mayor of Sada, where the Pazo is located, said he wanted the palace to be converted into a musuem dedicated to Emilia Pardo-Bazan.

“It should be a space for the recovery of the memory of a writer, a pioneer in various fields who was misunderstood in her own time,” he told RNE radio. 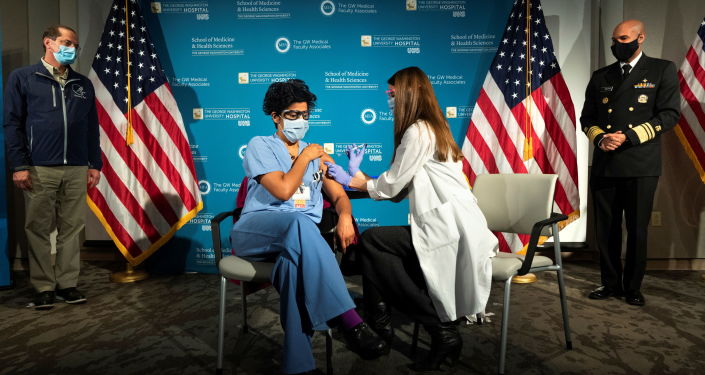 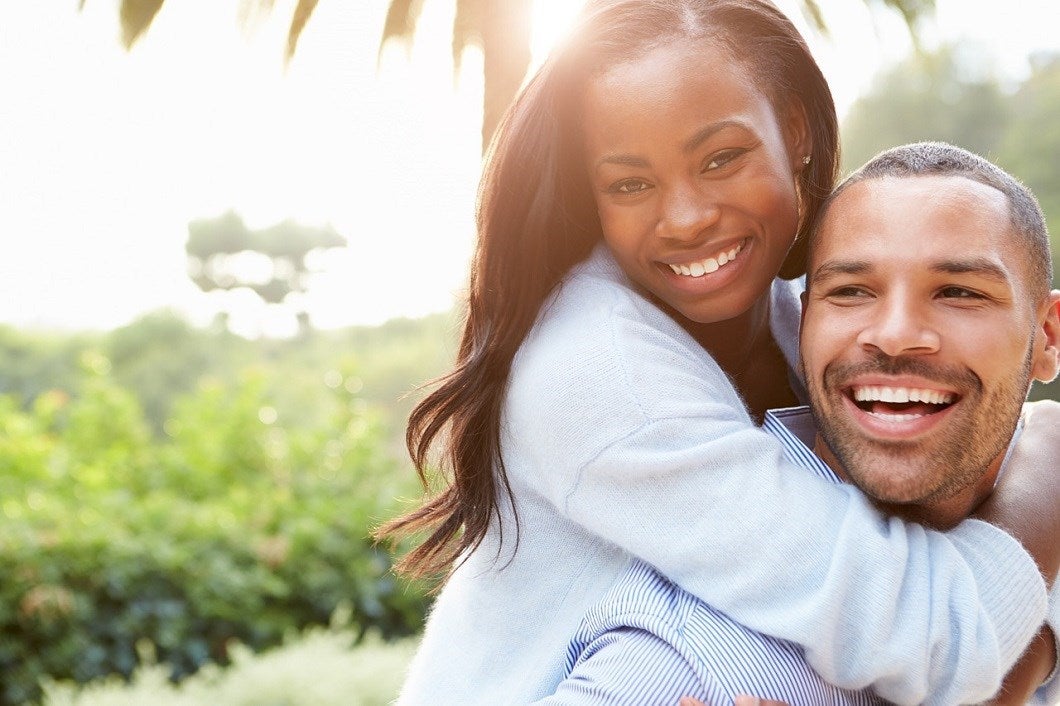 Finding Time For Romance As A Single Parent