Stacey Abrams said that Democrats have got the level of engagement in place to win the Georgia Senate runoffs.

Stacey Abrams says Democrats are ready to win the Georgia Senate runoff as 1.2 million absentee ballots have been requested already and 85,000 mostly from those age 18-29 who did not vote in the presidential election. pic.twitter.com/MR2kM1lREH

Abrams said on CNN’s State Of The Union, “Democrats are prepared to win this election. This is the first runoff where we have the level of investment and engagement that it takes to win a runoff. We know from the numbers we are in a good place. 1.2 million absentee ballots have been requested thus far and just to put that into context 1.3 million were requested for all of the general election. Of that 1.2 million 85,000 of those applications are from voters who did not vote in the general election and disproportionately between 18 and 29 and disproportionately people of color. That signals that we understand that we may need to make a plan to vote and deliver this election. What Donald Trump is doing, the disinformation is deeply problematic. I don’t know if he is going to help our harm his team. But we know that on our side of the conversation, we are pushing for leaders who will actually do the work of delivering covid relief to Georgia.”

There is a general assumption among the mainstream media that Republicans will hold on to the two Senate seats in Georgia, but Trump is recreating the same environment that cost him the state against Joe Biden for the Senate runoffs.

Georgia Republicans are being told that the election is fake and are in the midst of a civil war with one another over Trump. On the other side, Democrats have been quietly engaging voters to get out the vote and build a strong turnout for the runoffs.

Republicans also have the problem of their incumbents, Perdue and Loeffler, being nowhere near as popular among their rank and file as Trump in the state.

All of the polling shows two very tight runoff elections, but Stacey Abrams is right. Democrats are in a position to win, but they need to triple their efforts in the weeks before January 5. 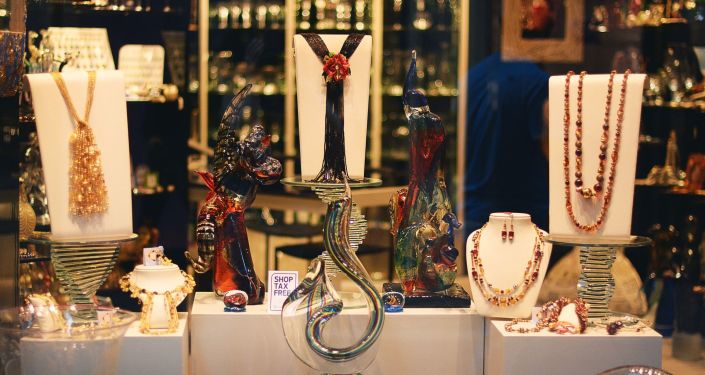 We have been dragged into ‘political firestorm’ of WE scandal, head of speakers agency tells MPs