Presidential adviser Stephen Miller claims “an alternative” group of electors will vote to certify President Donald Trump as the winner of the 2020 election on the morning ahead of the electoral college vote that will certify President-elect Joe Biden’s election win.

“The only date in the Constitution is January 20, so we have more than enough time to right the wrong of this fraudulent election and certify Donald Trump as the winner of the election,” Miller said.

“As we speak, an alternate slate of electors in the contested states is going to vote and we are going to send those results to Congress,” he added.

You can listen to Miller in the video below.

“As we speak, an alternate slate of electors in the contested states is going to vote and we are going to send those results to Congress.”pic.twitter.com/5kIkfsbOFw

Electors have begun to gather in all 50 states and the District of Columbia to certify Biden as the winner of the election. The meetings are scheduled to take place between 10 a.m. ET on the East Coast and 7 p.m. ET in Hawaii. Indiana, New Hampshire, Tennessee, and Vermont are the first to certify and have started the process as of this writing. More electoral college updates to come as the day develops.

Alan is a writer, editor, and news junkie based in New York. 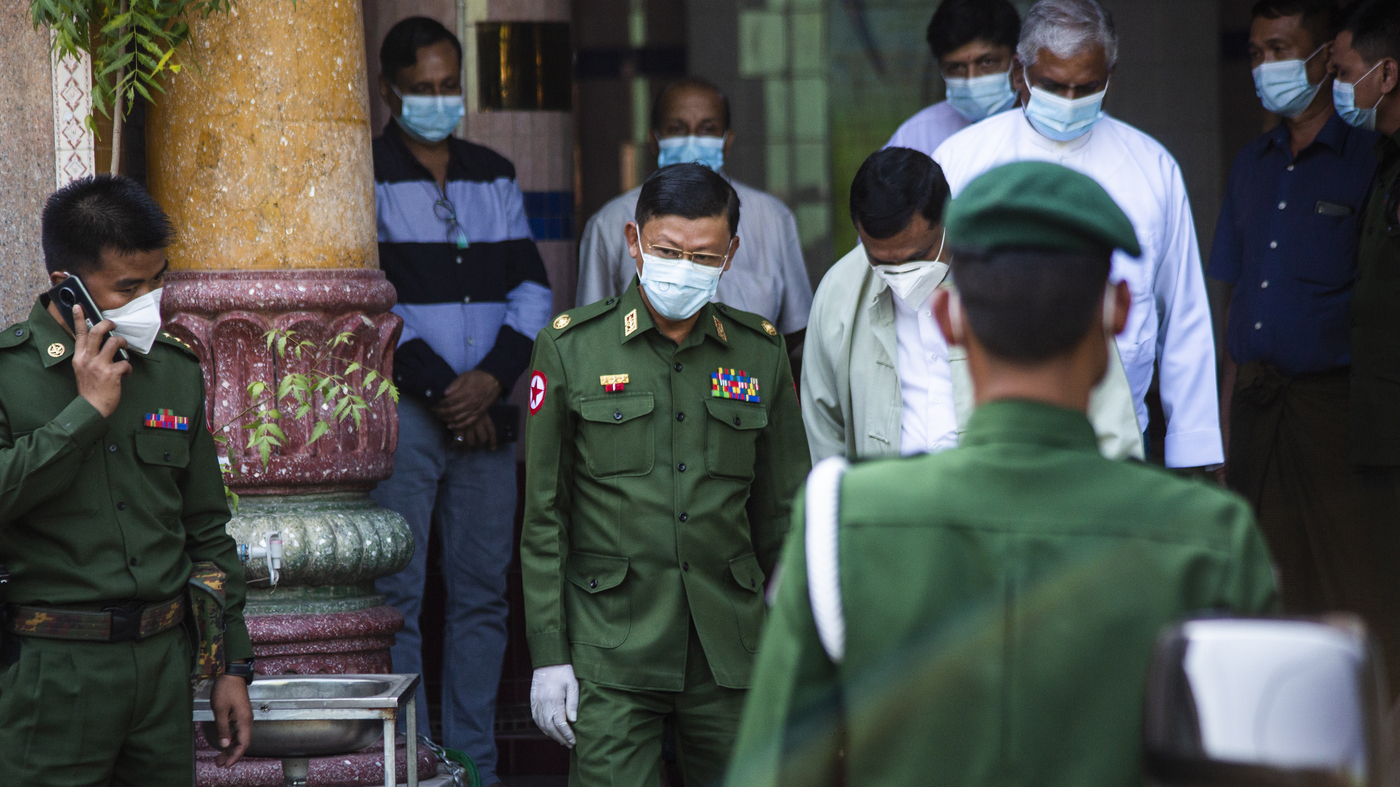 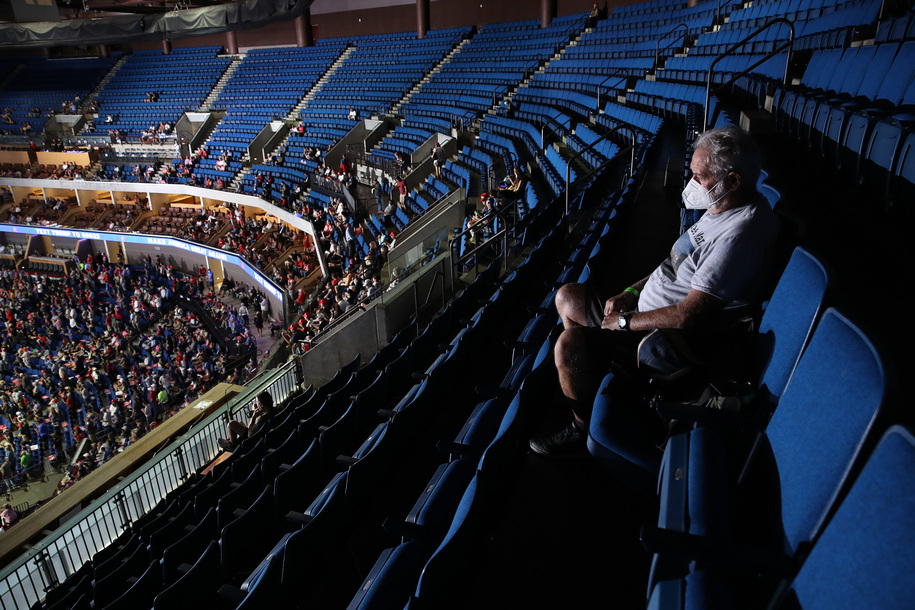 A vast iceberg measuring 1270 square km, or roughly 20 times the size of Manhattan, has broken off the 150-meter

The FBI has managed to pinpoint a suspect in their investigation into the death of a US Capitol police officer.