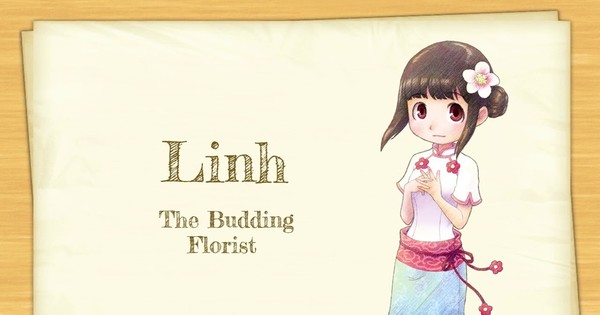 Switch game launches in Japan on February 25, West on March 23

The game will ship in Japan on February 25 and in the West on March 23.

The latest entry in the long-running farming/life simulation franchise, originally known as Bokujo Monogatari in Japan, is a brand-new adventure that drops eager explorers in Olive Town, a charming seaside community on the edge of the untamed frontier, where they will work to breathe life back into their grandfather’s dilapidated farm. Though it may at first appear to be a sleepy burg, Olive Town is home to dozens of unique characters to befriend when players are ready to take a break from building their dream farm.

Natsume published most of the previous games in the franchise under the umbrella title of Harvest Moon in North America. However, since XSEED Games — Marvelous AQL‘s own subsidiary — published the Bokujō Monogatari: Tsunagaru Shin Tenchi game in North America in March 2015, it cannot use Natsume’s Harvest Moon title.

Bandai Namco Entertainment released the Doraemon: Story of Seasons (Doraemon: Nobita no Bokujō Monogatari) crossover game for the Switch and PC via Steam in the West in October 2019. The game launched in Japan for the Switch in June 2019. A PlayStation 4 version debuted in Japan on July 30 and in the Americas on September 4. 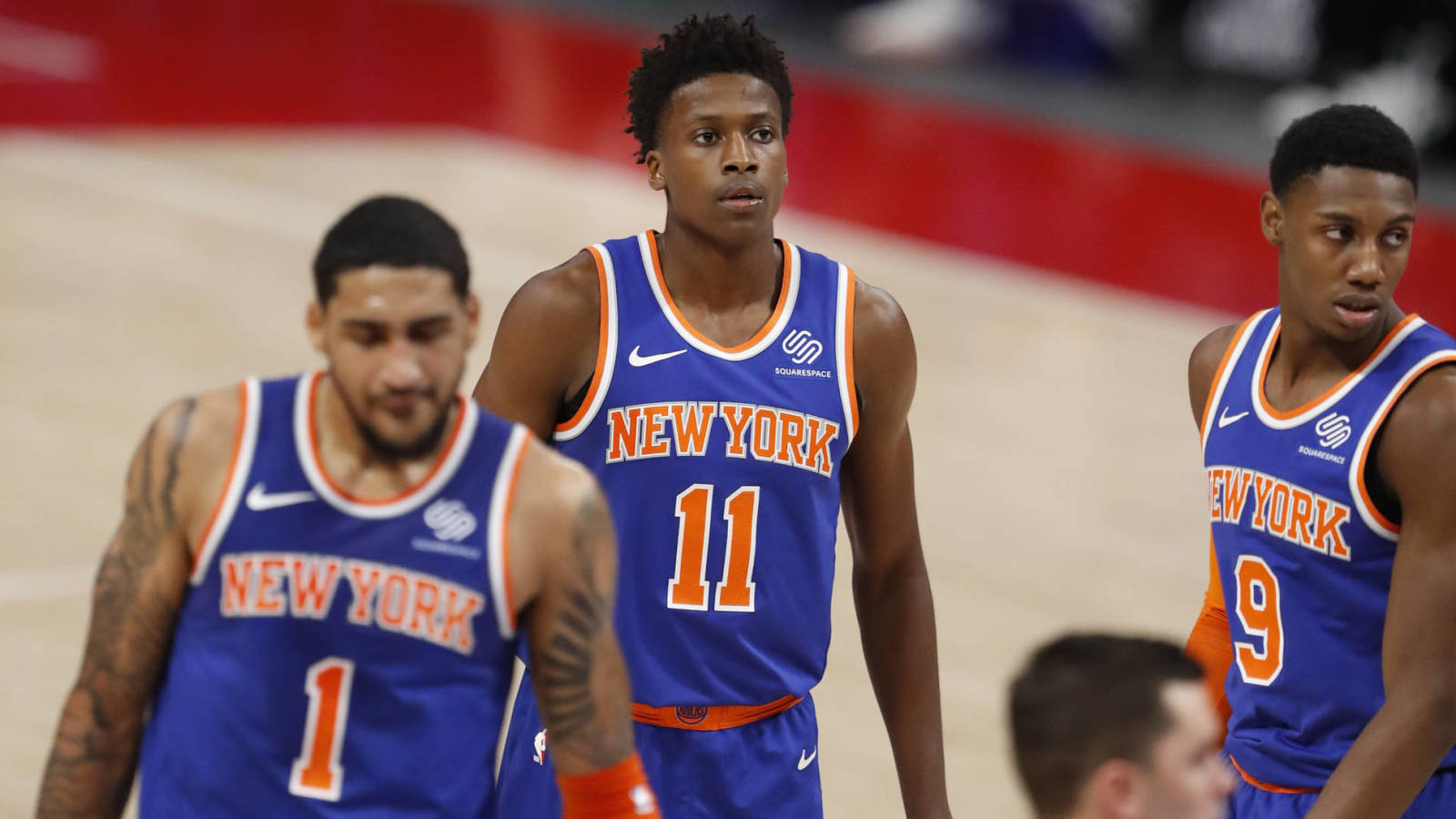 You Are Your Best Advocate

Ads by Eonads Bushiroad announced on Tuesday that its Cardfight!! Vanguard trading card game franchise is inspiring a new television