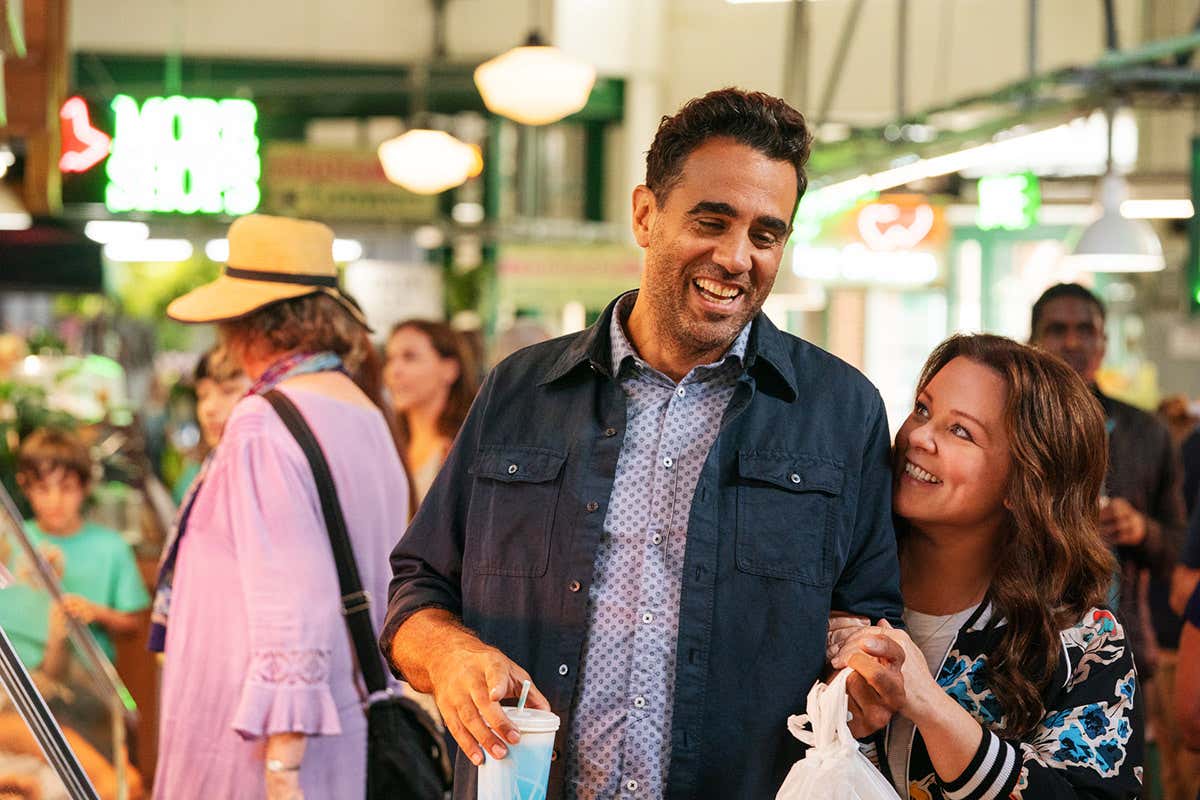 Carol Peters is “literally the most average person on Earth”. She is single, unemployed, likes James Corden – and is all that stands between a supremely powerful AI and the destruction of the planet. Failing to demonstrate the goodness of humanity could lead to nuclear armageddon, so the clock is ticking for Carol to show the AI her what humanity is made of by, er, rekindling her relationship with her ex-boyfriend.

Superintelligence is a sort of quirky sci-fi-action-rom-com. Carol, played by Melissa McCarthy, is chosen by an all-seeing AI to test its theory of humanity. It believes she is a typical human and so it will watch whatever she does over the next three days to determine whether it should destroy the planet or not. To soothe Carol, the AI assumes the voice of James Corden, provided by the man himself (though the intelligence is at pains to point out it isn’t actually James Corden).

The AI is some sort of neural network. It started off as a children’s toy designed to learn to personalise each learning experience, but that process has gone rogue. It has now learned so much that it has become superintelligent and gained access to all of the world’s data and devices, from toothbrushes and CCTV cameras and self-driving cars. Just how it did all of this is neatly glossed over. AI works in mysterious ways.

The film highlights how reliant on technology we are and the ways in which this could be turned against us by an powerful AI. With its ability to control and even shut down our technologies, it can cause car crashes, control the flow of money and fire nuclear missiles. The AI also accesses the personal data of the film’s main characters to profile and predict their behaviour.

McCarthy’s comedic timing is unparalleled and she prevents the film from taking itself too seriously. The best moments range from awkward encounters between ex-lovers to some legitimately funny lines from Ben Falcone, the film’s director and McCarthy’s husband, who has a cameo as an FBI agent.

Tension over the world’s imminent end is strangely absent, replaced instead by a lacklustre romantic storyline that takes up the majority of the film’s first hour. We are given very little information about Carol’s love interest George, played by Bobby Cannavale, but are expected to cheer them on as they stumble their way through a series of dates set up by the AI to help it better understand humanity via Carol. The action picks up only in the final 25 minutes of the film, though it does feature some genuinely shocking twists.

Mixing romance and science fiction rarely delivers on both fronts and Superintelligence is no exception. The romance is a bit of a let down and the flip-flopping between the comedic and intimidating behaviours of the AI is somewhat strange.

However, there are funny and thrilling moments in the film. It is also a reminder to be vigilant about handing out personal data and that technology can be used for both good or evil. Superintelligence‘s take on the “destruction by sentient AI” storyline is unique and is an easy watch that is perfect for rom-com lovers. 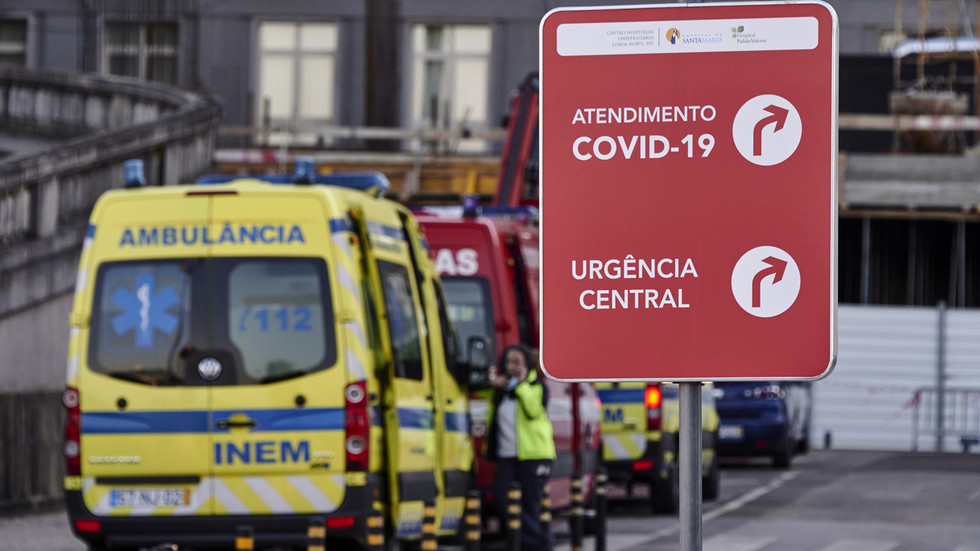 Andrew Cuomo Was a ‘Resistance’ Icon. Now There’s ‘Blood in the Water’

A little less than a year ago, New York Governor Andrew Cuomo was on top of the world. His daily