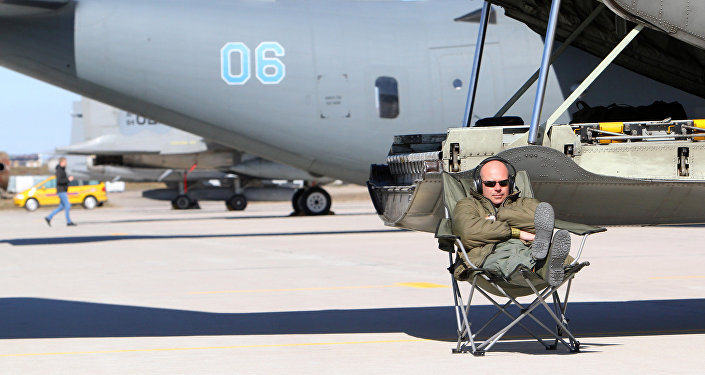 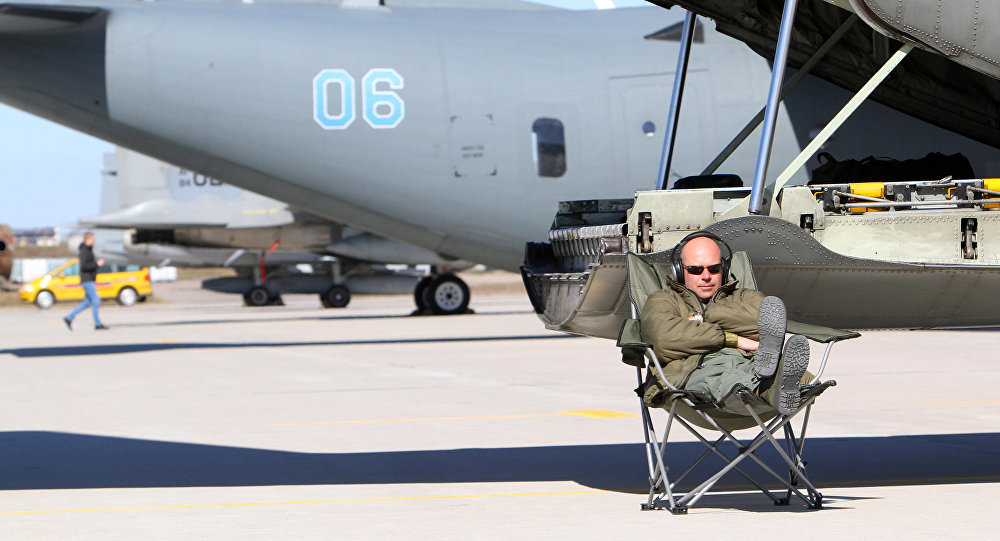 In another step towards mainstream politics, the national-conservative Sweden Democrats, who previously softened their approach to the EU, have opened up to the country’s future membership in NATO.

The Sweden Democrats, who have long opposed the North Atlantic Treaty Organisation, have joined forces with the Liberals, the Centre Party, the Moderates, and the Christian Democrats to call on the government to reserve a so-called “NATO option”.

In an opinion piece for Aftonbladet, party leader Jimmie Åkesson, together with senior Sweden Democrats Björn Söder and Roger Richthoff, claimed that support for the proposal is actually about the party’s push for “a defence alliance with Finland”.

“By Sweden announcing the so-called NATO option, like Finland, we strengthen the security in our immediate surroundings. Politically, this does not mean any decisive change in our policy. This does not mean that we have changed our opinion on the issue of Swedish membership in NATO. In concrete terms, the NATO option instead means harmonisation with Finland’s views and that we will have increased freedom of action if security in our immediate vicinity should suddenly deteriorate”, the Sweden Democrats said in their opinion piece.

The party also called to increase formally non-aligned Sweden’s defence allocations, which is in line with NATO demands.

“In addition, in order to be seen as a credible ally, Sweden must live up to the requirements set in terms of both the size and financing of defence”, the Sweden Democrats wrote, suggesting that this measure would guarantee the nation’s defences from being dismantled.

While all of the other co-sponsors of the NATO option ultimately want Sweden to join NATO, the Sweden Democrats remain opposed to NATO membership.

Instead, the party emphasised that the NATO option means you reserve the right to join NATO, not that you should immediately do so. It also assured that it will not allow NATO membership to occur without first anchoring this with the Swedish people via a referendum and ensuring that the accession takes place together with Finland.

According to Social Democrat Defence Minister Peter Hultqvist, the NATO option has no significance on Swedish-Finnish cooperation.

“The only thing this contributes to is creating a certain uncertainty about where Sweden stands”, Hultqvist said.

Foreign Minister and Hultqvist’s party comrate Ann Linde also stressed that the signals the NATO option sends to the outside world are negative for Sweden’s security.

“It creates uncertainty. It undermines the credibility of Swedish security policy. That is why we have always made security policy decisions in a broad consensus”, Linde said. “The government is convinced that the military freedom of alliance serves Sweden well and contributes to security in northern Europe”, she added.

This is not the first time the Sweden Democrats have changed their stance on important issues. In 2019, the party, which has long been anti-EU, abandoned plans to push for a referendum for Sweden to leave the EU, instead opting to form a coalition with EU-critical parties and “reform the EU from within”.

The Sweden Democrats are a national-conservative anti-immigration political party founded in 1988. Under Jimmie Åkesson, who has been at the helm of the party since 2005, it has developed from a fringe group to a parliamentary heavyweight, polling as Sweden’s largest party in many surveys.

However, despite their electoral successes, the Sweden Democrats remain largely shunned by Sweden’s political establishment and have only gained limited power at the municipal level. The concessions the party has been forced to make in order to appeal to the broader public turned away some of its hardcore members, who in 2017 went on to form an offshoot of their own, the Alternative for Sweden, which is firmly against NATO and the EU. 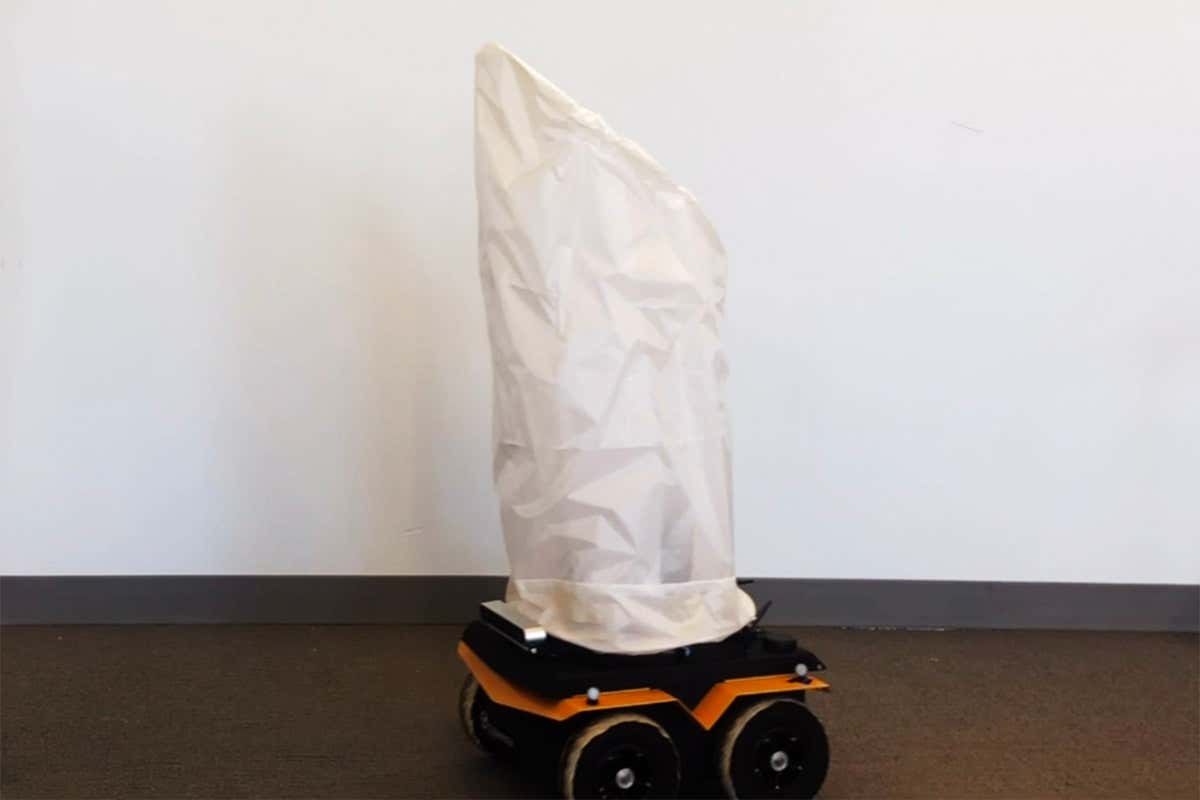 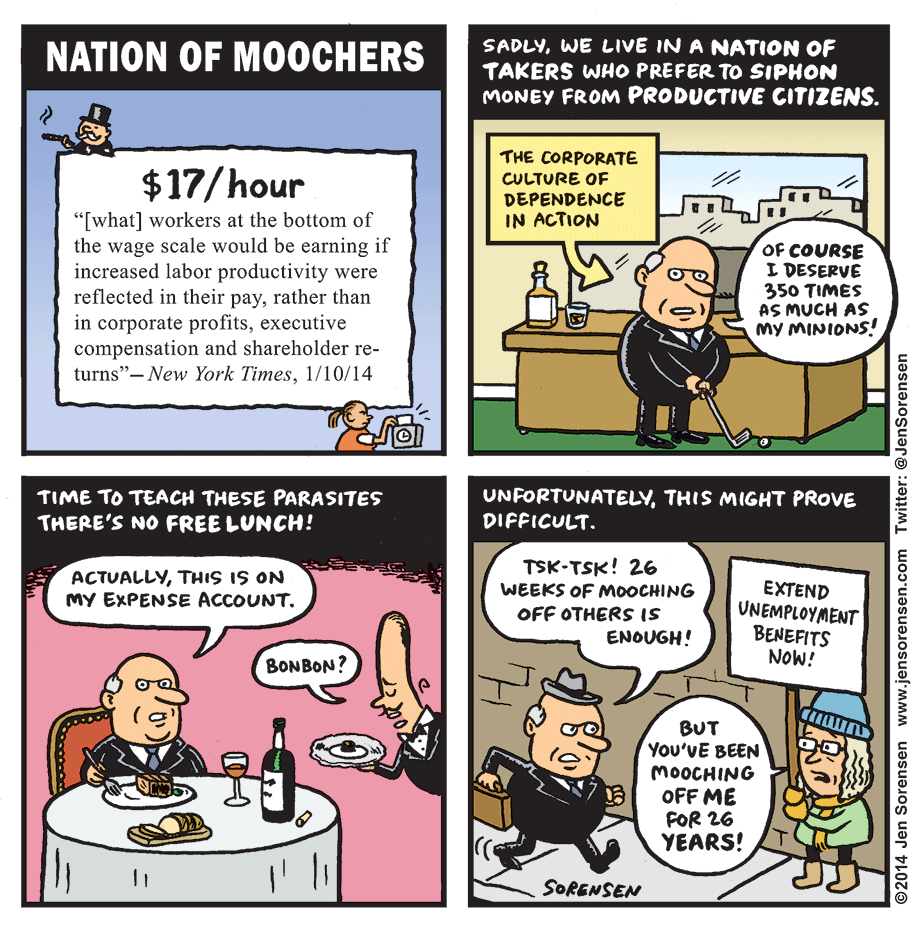 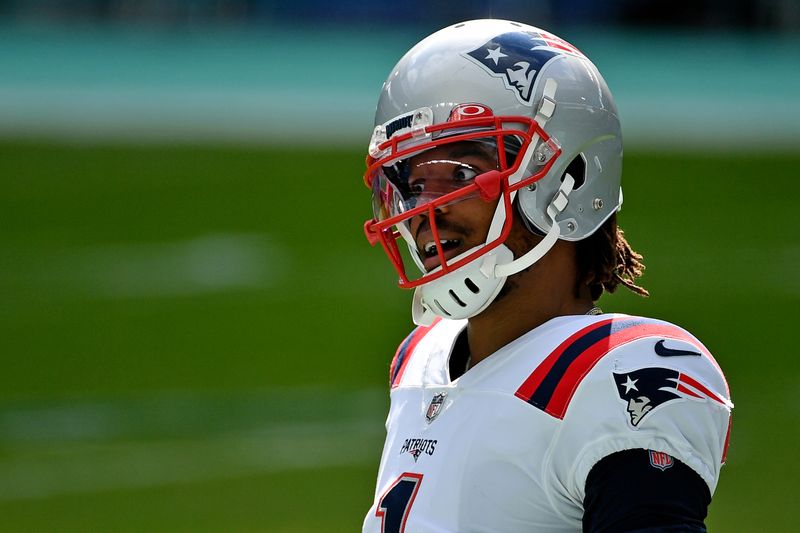 Patriots QB Newton hopes to start, not retire By Reuters