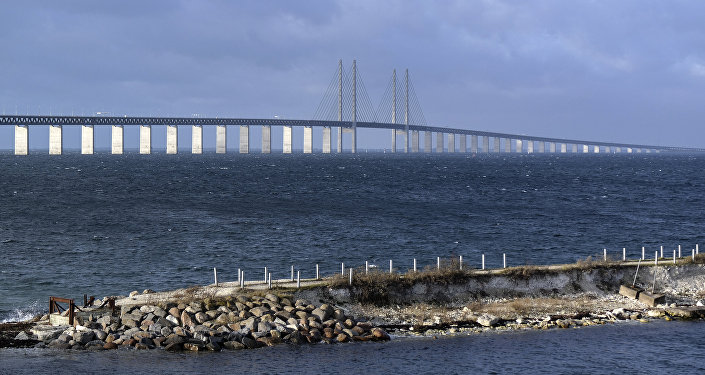 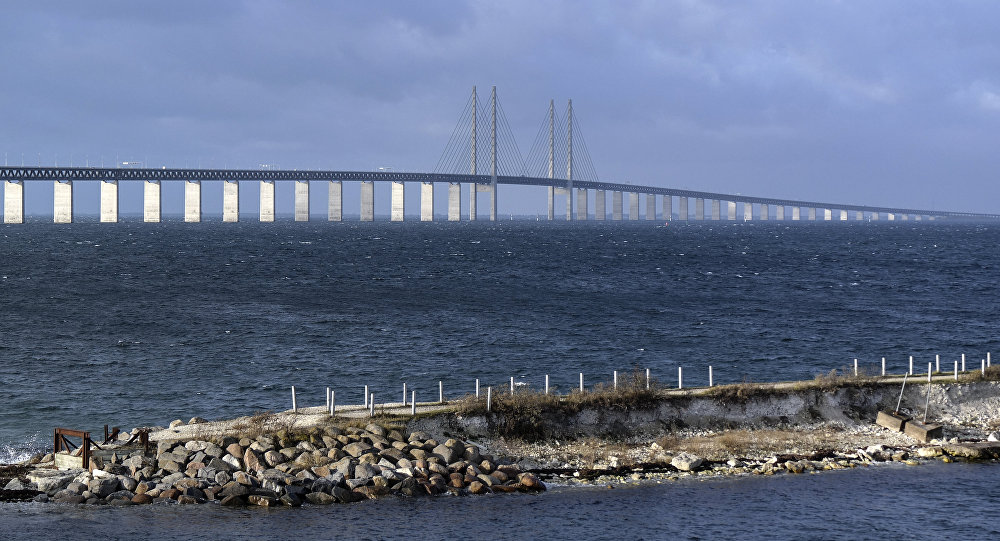 If green-lit and carried out, the new project will link the two nations at the narrowest part of the Sound, where Sweden and Denmark are separated by less than four kilometres of water.

The southern Swedish region of Skåne has presented plans to build a network of tunnels between the Swedish city of Helsinborg and its Danish twin Helsingør, classically known as Elsinore.

The idea for the region is to start building the so-called HH tunnels in 2024, so that the mega-project is fully ready by 2030, national broadcaster SVT reported.

The plan for the new link between Helsingborg and Helsingør features four tunnels – two for trains in each direction and two for vehicle traffic. The train tunnels will run between each city’s central station, while the vehicle tunnels will have their “anchors” south of the cities.

A fixed link in the northern parts of the Sound, replacing the traditional ferry connection between Helsingborg and Helsingør located, at its narrowest part, around four kilometres apart, has been discussed for many years.

Two investigations are currently underway. The Swedish and Danish governments will shortly present a strategic analysis of the fixed link. According to Skåne regional board chairman Carl Johan Sonesson, it will soon be ready.

Additionally, the Swedish government has an investigation of its own going on, conducted by the Swedish Transport Administration, which deals with the feasibility and associated costs.

While nothing has been decided so far, Region Skåne wants the link and is prepared to enter as a co-financier and co-owner of the HH connection.

“We are now starting discussions about it with each state,” Carl Johan Sonesson told the national broadcaster SVT.

The link is expected to greatly reduce travel time between the two countries and give a great boost to the local labour market and galvanise the entire Øresund Region that comprises the populous provinces of Zealand in eastern Denmark and Skåne in southern Sweden into one, giant, Øresund Region.

“We thus see new growth opportunities in Denmark and southern Sweden, all the way up to Gothenburg,” Carl Johan Sonesson emphasised.

Centred around the Øresund Strait, or the Sound, the Øresund Region is a metropolitan area with some 4 million inhabitants with Copenhagen and Malmö as its focal points. The region enjoys age-old economic and cultural ties, and is largely seen as a common market of goods, labour and ideas.

The area’s previous major infrastructural project, the eight-kilometre Øresund Bridge, the longest combined road and rail bridge in Europe, has been credited with further boosting cohesion and making life easier for thousands of commuters.

SMIC Shares Slump Over Reports of Executive Resignation By Investing.com

BREAKING: In FOIA Request FBI Says It Never Looked at Seth Rich’s Laptop in Their Possession for Years

Study finds connections to language areas of the brain — ScienceDaily

Italian PM Conte to Announce His Will to Resign on Tuesday, Government Says

Man and His Cat GN 3

Moderna says its COVID vaccine “should” work against U.K. and South Africa variants

Life Is ‘Really Tough’ For Refugees Trying To Settle In Pandemic America : NPR