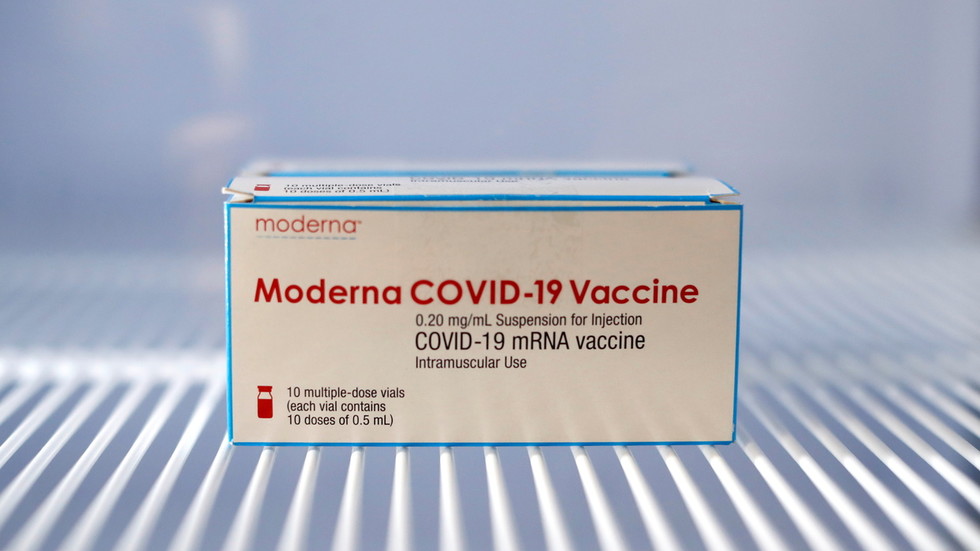 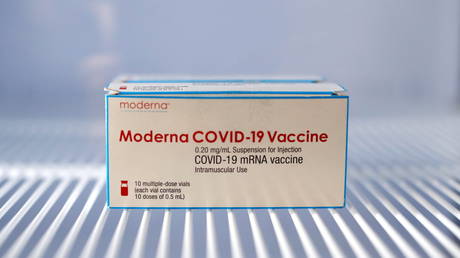 Around 1,000 Swedes have received Moderna Covid-19 shots that were kept too cold while being transported, the company in charge of deliveries, Apoteket AB, said on Friday.

A total of 2,100 doses of the US-made vaccine that were kept too cold in transit have been delivered to the regions of Gävleborg, Halland, Värmland, Dalarna, and Östergötland, a government spokesperson said.

The Swedish Public Health Agency has said there is no risk to those given the Moderna vaccine, but it has halted the rollout and is investigating whether keeping doses too cold may affect the vaccine’s efficacy.

“We apologize for what happened and consider it an accident,” said the deputy health chief of the Gävleborg region, Tina Mansson Söderlund, who also pledged to investigate the incident.

Also on rt.com
EU says it will seek ‘clarification’ from Pfizer after further Covid-19 vaccine delays


“The worst that can happen is that the vaccine is ineffective, and then we will offer new vaccinations,” she added.

The government’s top epidemiologist, Anders Tegnell, told newspaper Dagens Nyheter that an initial assessment of the situation was that those who received the affected doses are in no danger.

“Unfortunately, the supplier has made a mistake and delivered the vaccine far too cold, ie at the same level as it would have done with Pfizer’s vaccine,” he explained. “The modern vaccine is not made to be moved so cold.”

In some regions, all the delivered Moderna vaccine doses were administered, while some regions have not yet used up all their doses and are now storing their shots, pending the investigation.

As of January 17, around 146,000 people had been vaccinated in Sweden, most of whom were given the Pfizer vaccine.

Forgotten Words to Use in 2021 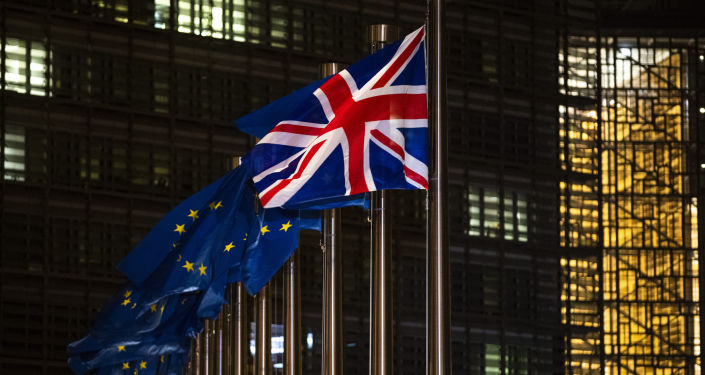