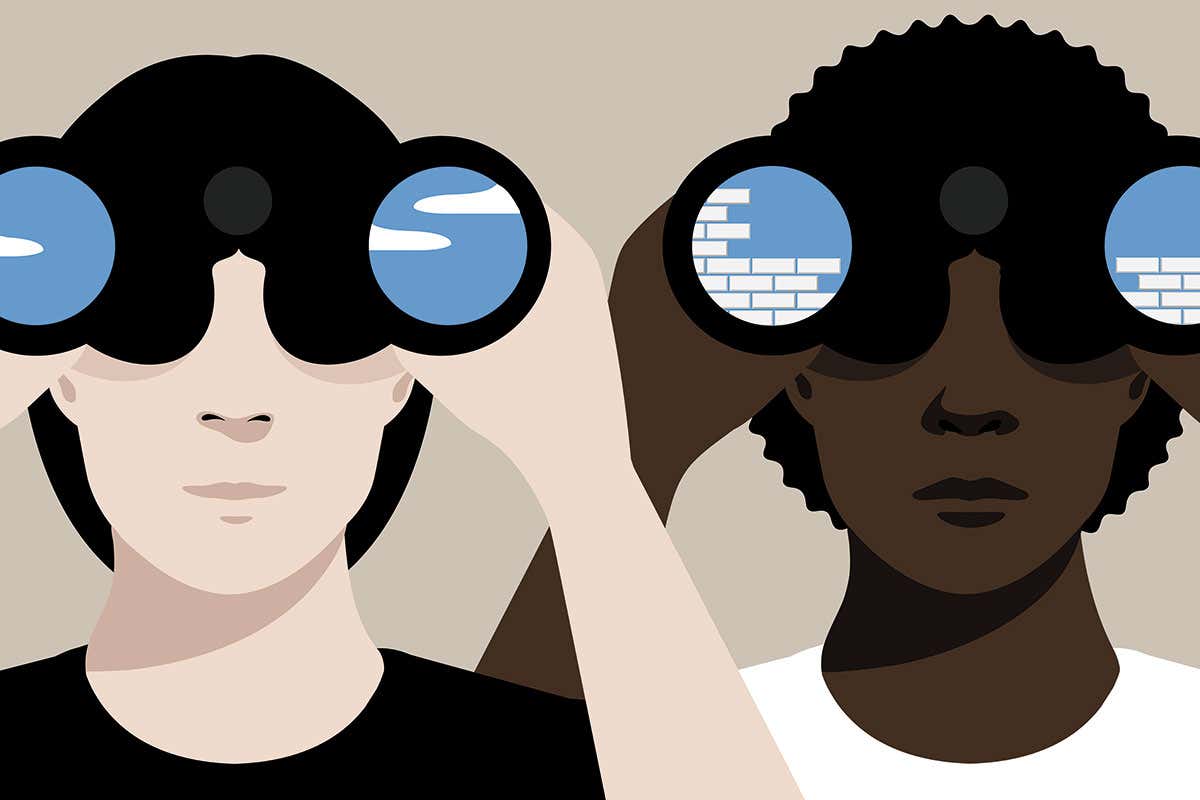 THE explosion of the Black Lives Matter movement into mainstream awareness has brought the prevalence of systemic racism and anti-Black bias into sharp focus. This isn’t confined to individual acts and attitudes. It is racism deeply embedded as normal practice in the systems, structures and institutions that underpin society. And although it remains invisible to some, a growing body of research shows that systemic racism has a hugely detrimental impact on people across the world.

In the US, where the most recent wave of anti-racism protests began, Black people are far more likely to be arrested and incarcerated than white people for the same crimes. But the issues faced in the US and other countries go far beyond law enforcement. We know that racism is also baked into housing, education, employment and healthcare systems. In the US, UK and elsewhere, for example, the disproportionate impact of the coronavirus pandemic on people from Black and ethnic minority (BAME) backgrounds has put a powerful spotlight on the way societal inequalities affect health and vulnerability to disease.

And yet researchers are still working to understand how societies hold back and harm BAME communities, running experiments and analysing existing data with fresh eyes to uncover all the manifestations of systemic racism. We spoke to five US-focused scientists who investigate concealed discrimination in various aspects of everyday life, from children’s academic development to health and disease in adulthood and interactions with technology. 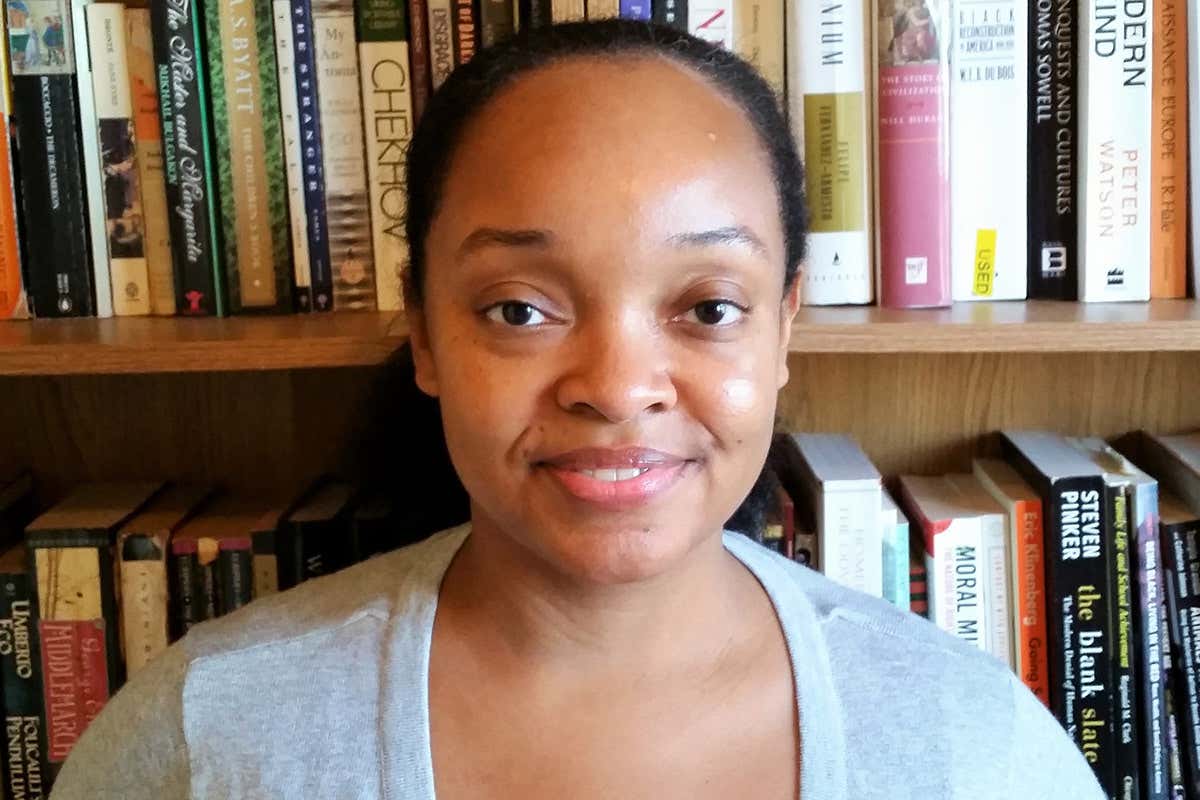 In the US, Black children tend to get lower scores in reading and mathematics tests compared … 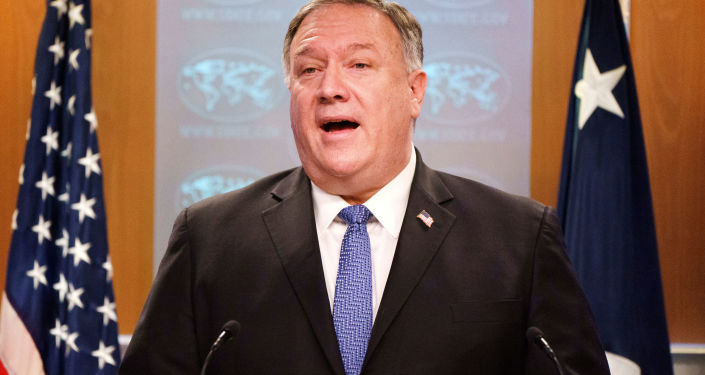 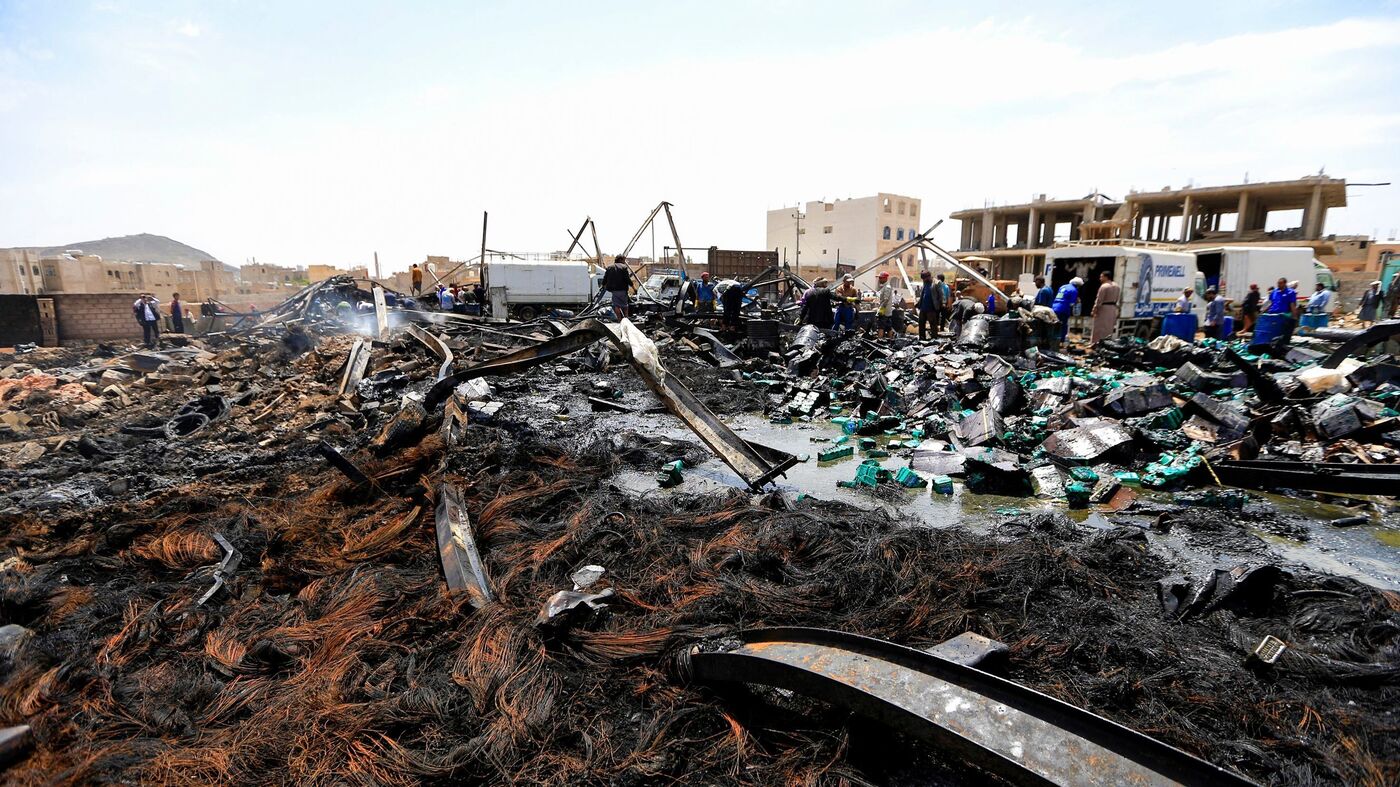 Critic Of U.S. Role In Yemen Responds To Biden’s Plans To Pull Back : NPR