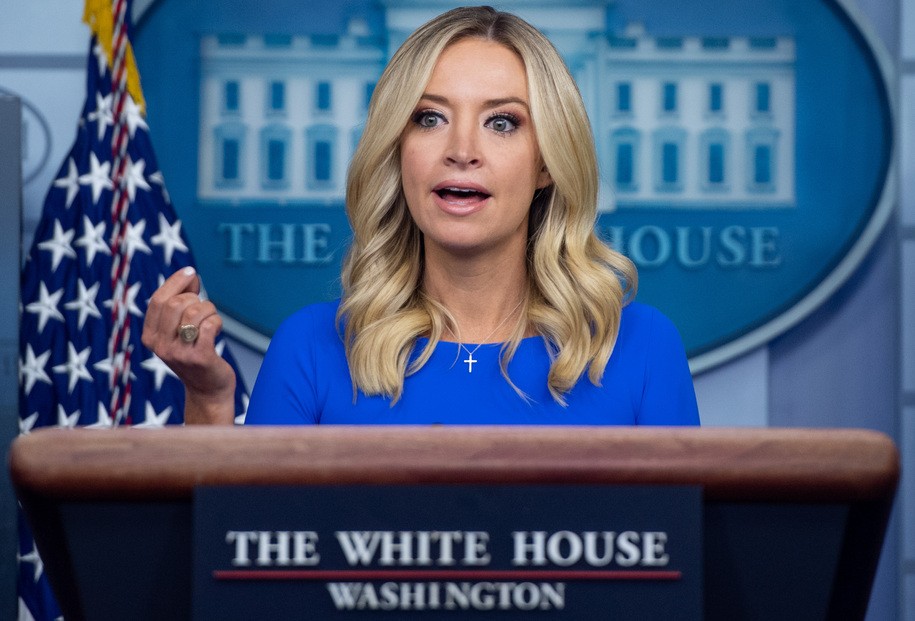 
Earlier in the week, Axios reported on a suspected Chinese intelligence operation targeting numerous American politicians between 2011 and 2015, when it ran up against U.S. intelligence agencies and (in that particular incarnation) was apparently scuttled. A suspected Chinese operative identified as Christine Fang attempted to cozy up to multiple politicians, including future presidential aspirant and Democrat Eric Swalwell, in what appears to have been an attempt to gain influence or at least the usual rote information from local bigwigs (or rather, medium-wigs). Mostly from her local politicians, in any event. It does not appear to have reached the crime-doing level of, say, a Maria Butina, but was of concern to intelligence officials at the time.

Concern was great enough, in fact, that Axios reports federal investigators gave a “defensive briefing” to Swalwell in 2015, warning him of Fang’s suspected ties and activities. At that point Swalwell “immediately cut off all ties to Fang,” and Fang herself left the country in what may or may not have been an attempt to flee government spy catchers.

That’s it. That’s the story. Spy targets politician; intelligence agents warn politician; politician distances themselves from suspect and cooperates with the investigation. The reason we never heard of it at the time appears primarily to be because no actual crimes appear to have been committed and, not for nothing, because Swalwell cut off the suspected spy’s advances rather than inviting her into Trump Tower to give an in-person sales pitch on what her foreign government paymasters were willing to offer in exchange for lifting certain sanctions on certain murderous kleptocrats.

As always, we’re left wondering just who wanted this particular story out at this particular time, framed with a particular emphasis on Democrats and on a prominent Trump critic in specific, and the answers appear to be “the White House” and “some last potshots from the crowd in charge.”

Axios attributes much of its reporting to a (or more than one?) “current senior U.S. intelligence official.” We would be flubbing things if we did not point out that one of the most senior U.S. intelligence officials at present is new Trump hire and ex-House Republican John Ratcliffe, a brazenly party-first hack with a history of fake credentials and a particular obsession with undermining the U.S. intelligence probe of the communications between Donald Trump‘s campaign and agents of the Russian government. (That probe determined that Russians made contact, and that both Trump and members of his inner circle lied to investigators when questioned about those contacts. So, not what Swalwell did.) It also comes as efforts by Trump-appointed Attorney General William Barr to discredit the same U.S. government investigation continue to fall flat, and in the final weeks of the Trump administration’s ability to bend government agencies into doing so.

And, of course, the Trump White House was quick to highlight the story once published, using it to further promote their own claims that Actually the Trump clan is innocent of wrongdoing and it is his omnipresent enemies who are guilty.

We cannot say from this that the intent of the government story-sharers was specifically corrupt. We can say, however, that the ranks of “current senior” intelligence officials are conspicuously well-stocked with malevolent ultrahacks with a very vibrant interest in pushing stories of foreign espionage that do not directly implicate Trump’s own inner circle. It is, in fact, something of a current agency mandate.

Axios apparently began the investigation around the time of Swalwell’s abortive White House bid, which has Swalwell himself bluntly accusing Trump’s allies of sourcing the story. Conspicuously, Swalwell is centered in the story and by name despite the much bigger news appearing to be sexual relationships between the suspected spy and two unnamed “mayors of Midwestern cities.” Those names, Axios’ anonymous senior intelligence officials apparently refused to divulge?

Despite all that, and despite Swalwell’s own suspicions, it seems unlikely that this story was specifically pushed as part of an effort to harm Swalwell. For starters, it doesn’t. And the influence of foreign networks on U.S. political campaigns is, as we have fking seen, both very real and publicly claimed by career intelligence officials to be an increasing threat.

Instead, what we see from both the White House and from the conservative firehose of gibberish is an effort to, again, “flood the zone” with unspecific accusations accusing any available non-allied Americans of precisely whatever corruption or crimes appear to pose the most danger to Dear Leader and minions. This is non-subtly aimed at convincing Americans that everyone is exactly as crooked as everyone else so whatcanyoudo, and will be used as one of many whataboutisms to tarnish whatever new non-William-Barr-approved federal probes of Trump’s acts happen to surface after the locks have been changed next January.

We can expect to see a lot of this in the next few weeks—a lot of new leaks that just happen to target individuals and groups that Trump and allies see as opponents, leaked from government agencies currently headed by Trump hires who will have their current offices and access for only a few weeks longer. Our Christmas will feature many leaks and a lot of COVID.

And then, come next spring, the books will be out. The books by each Trump-era official, all insisting that they opposed the stupidest and crookedest of their administration’s actions all along, and the competing books by other Trump-era officials promising his fascism-itching supporters that if you return them to their former offices they’ll do things so stupid and crooked that it’ll make the last stuff look like mere pranks.

As for McEnany? She will probably devote herself to writing a new Trump-favored dictionary, one in which none of the words mean what you once thought they mean and most of them mean the opposite. We all must play to our strengths, after all. 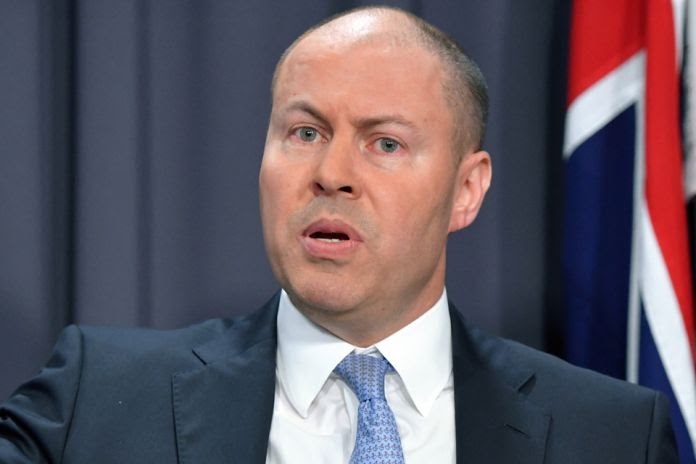