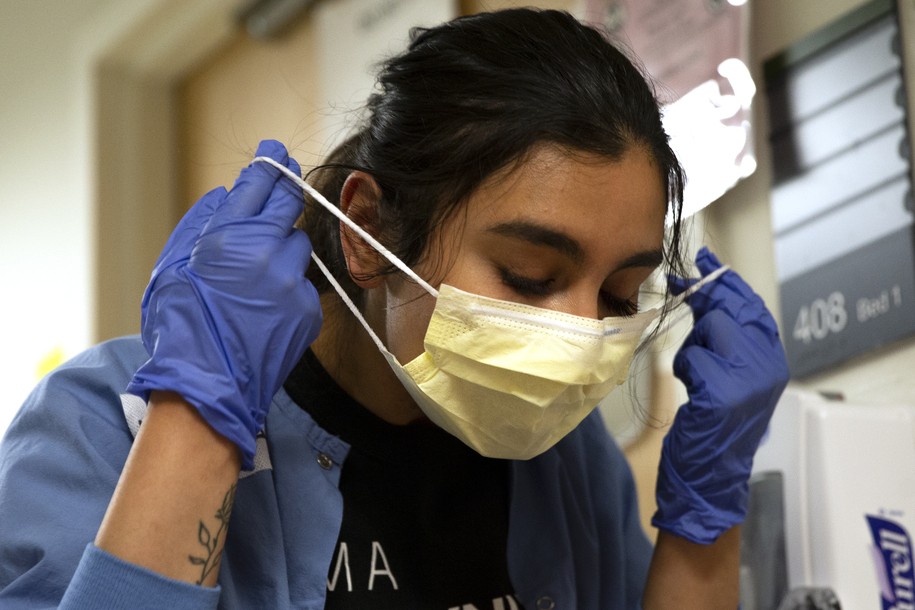 
As The Wall Street Journal reports, not only are emergency stockpiles melting in the face of the continued onslaught of new cases, there remains no central system through which supplies can be requested, distributed, and accounted. On Tuesday, the U.S. hit an all time high for daily deaths due to COVID-19, surpassing the worst days of the initial surge in the Northeast. Not only are hospitalization rates hitting records, but the rate of positive tests remains terrifyingly high.

With cases cresting ever higher, models suggesting that the number of deaths could double over the coming months, and patients being shipped across state lines in a desperate attempt to find open hospital beds, it seems reasonable to assume that agencies might have at least dealt with the most obvious failings of the initial response. In a word … nope.

Despite signing on to a September analysis by the Government Accountability Office which gave guidance on the steps necessary to ensure adequate stocking and distribution of PPE, the Department of Health and Human Services hasn’t actually addressed those concerns. Stockpiles of gear were never brought up to recommended levels. A central database to track requests and distributions was never developed.

When asked about why the HHS wasn’t following the guidelines it agreed to, a spokeswoman insisted that “some states inflate their needs” and “there haven’t been directives to deploy N95 respirators from the stockpile in the past 30 days.” At this late date, HHS is still playing the same game Trump did at the outset, accusing states of lying about their needs and refusing to supply materials.

In hundreds of appearances, Trump has complained that the “cupboard was bare” when he arrived. That is, of course, a lie. However, Trump seems intent on leaving Joe Biden with the worst situation imaginable. After all, what are a few hundred thousand dead Americans if Trump can blame them on someone else? 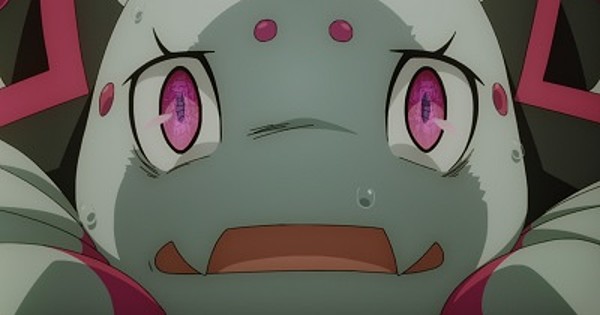 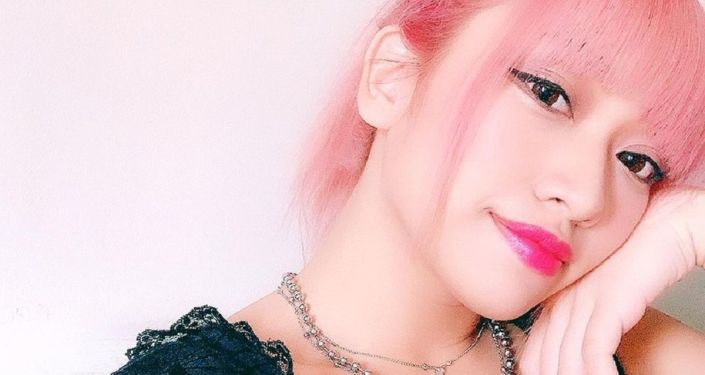 Hana Kimura: Japanese Troll May Be Prosecuted For Online Abuse Of Netflix Star Who Committed Suicide