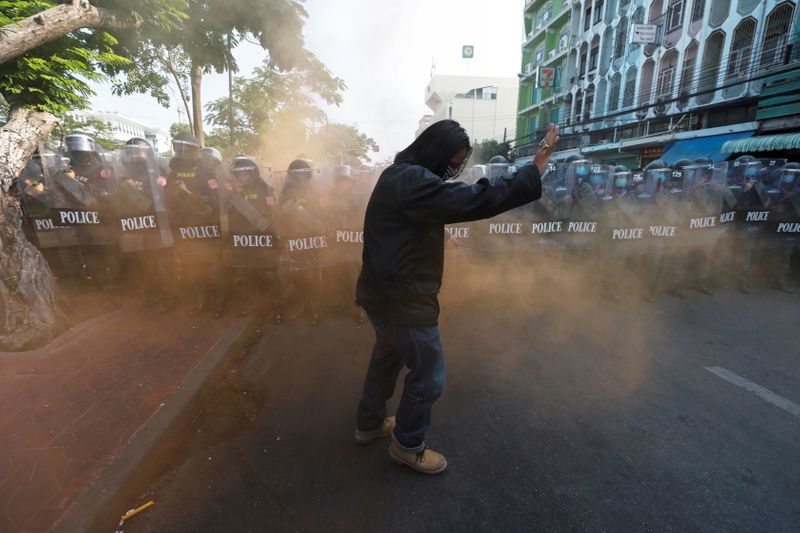 BANGKOK (Reuters) – Thai protesters called on Thursday for the abolition of the lese majeste law which bans criticism of the monarchy and has been used recently against the leaders of months of protests demanding royal reforms and the removal of the government.

Section 112 of the Thai criminal code sets jail terms of three to 15 years for anyone convicted of defaming, insulting or threatening King Maha Vajiralongkorn and his closest family.

“If our country were truly democratic, we would be able to talk about monarchy reforms or criticise the institution,” Panusaya “Rung” Sithijirawattanakul, one of the protest leaders, said at a public event focused on the lese majeste law.

“Many wouldn’t have to seek asylum, be jailed, flee for their lives, or die just because they talked about the monarchy…No one should have to face this just by talking about other human beings who fancy themselves as gods.”

The Palace did not comment and has not done so since the start of the protests. The government did not respond immediately to a request for comment.

Panusaya said she and 24 others had now been summoned to acknowledge lese majeste charges over comments made at protests since July.

Over 1,000 protesters against the lese majeste law gathered on Thursday at a venue commemorating a Thai student-led uprising in 1973 that helped end a military government at the time.

Before the recent charges, the law had not been used since 2018. Prime Minister Prayuth Chan-ocha had said this was at the request of the king. Protesters also seek the removal of Prayuth, a former junta leader.

A hashtag that translates as #Abolish112 was trending on Thai-langauge Twitter on Thursday.

The protests have become the biggest challenge to the monarchy in decades, breaking taboos with open criticiscm of an institution that the constitution says must be revered.

Protesters want the king to be made clearly accountable under the constitution. They also seek to reverse changes that gave him control of the royal fortune and some army units. At least one killed in protest in Myanmar – emergency service 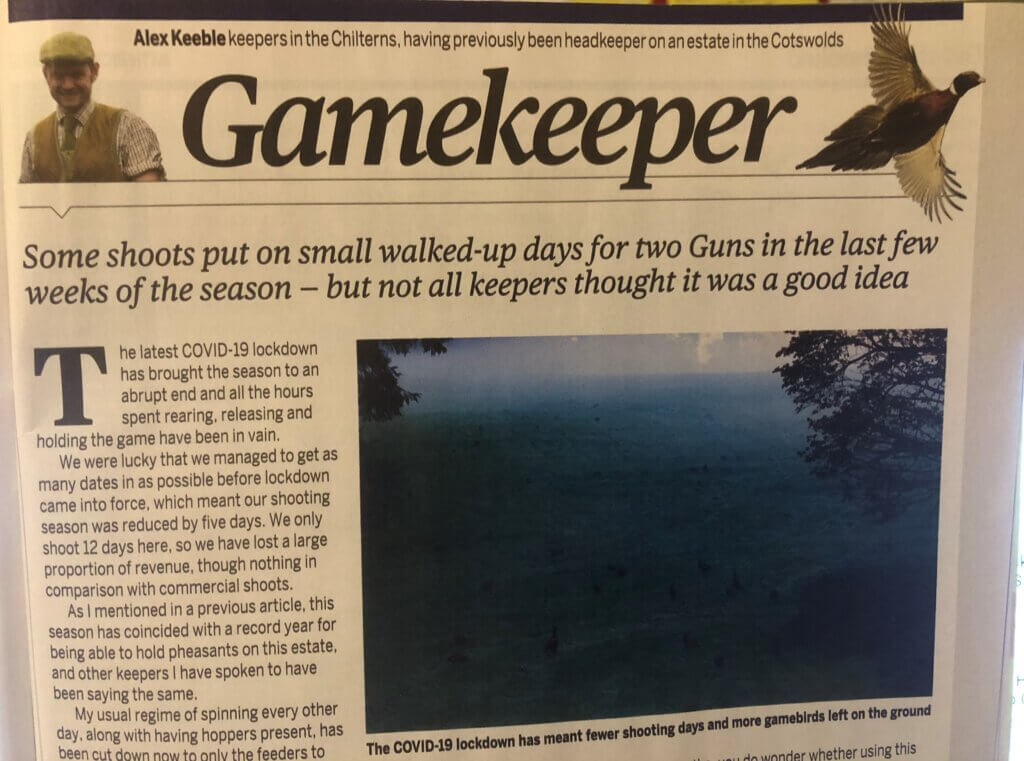