After released “Borat” sequel with the help of Maria Bakalova, the actress you may already know from her “sexy-time” scene with Trump attorney Rudy Giuliani.

Her arc in the film — officially called “Borat Subsequent Moviefilm: Delivery of Prodigious Bribe to American Regime for Make Benefit Once Glorious Nation of Kazakhstan” — is much larger than that much-talked about moment. She joins the fictional Kazakh journalist in a number of hijinks that reflect poorly on the U.S. and its leaders. 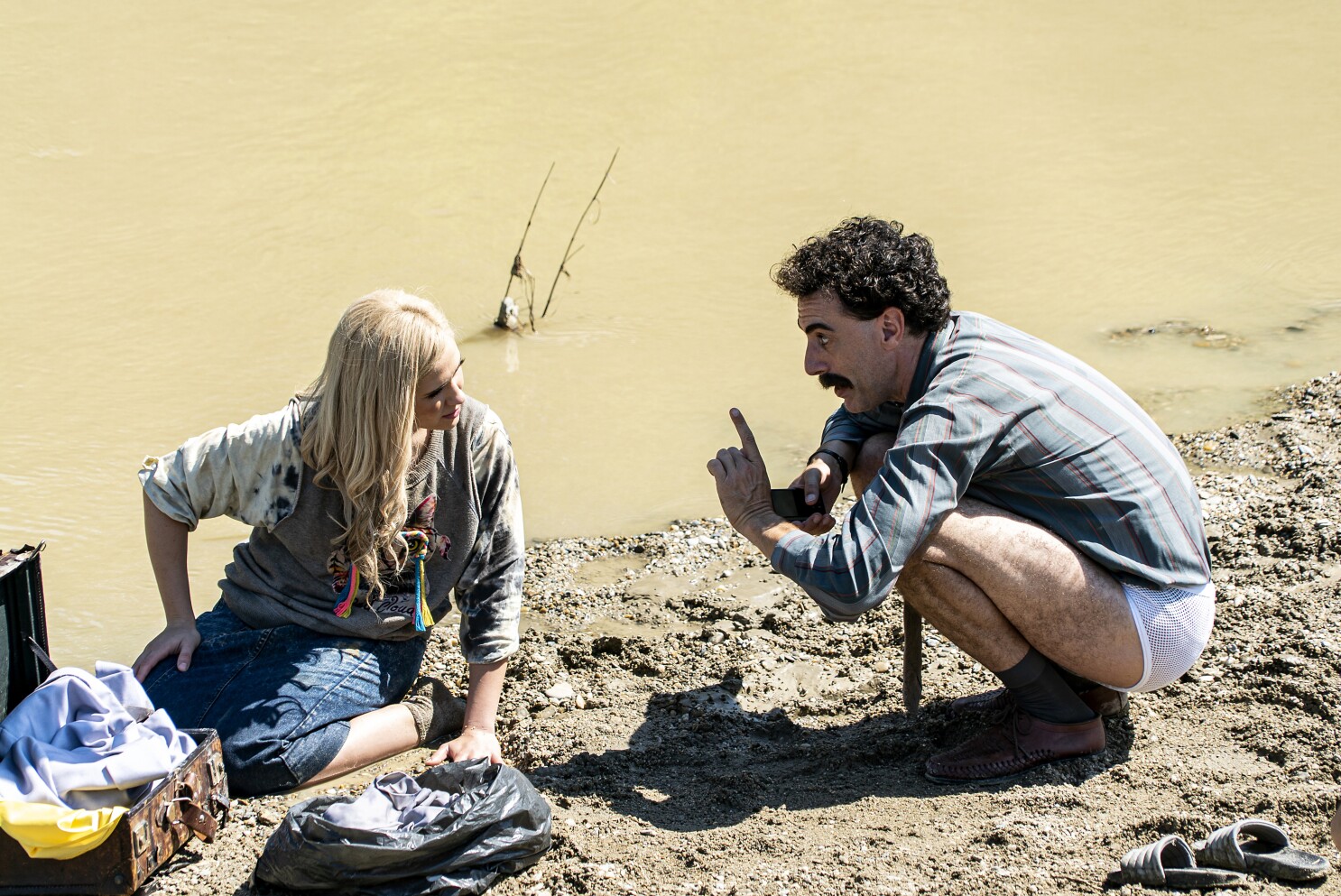 Here are some things to know about the young actress, who is introduced to American audiences as Borat’s 15-year-old daughter in the film— a.k.a. the titular “prodigious bribe” — that began streaming Friday on Amazon Prime Video.

The actress came to the U.S. for the first time to play the part of Borat’s shaggy daughter, Tutar, who gets a movie makeover and lands herself in a number of dicey scenes with unwitting Americans — politicians, abortion foes and debutantes among them.

The meeting was made public Friday in a scene that didn’t make it into the film but was posted on the Borat character’s official Twitter account.

In the video, the character claims that far-right cable network One America News and its reporter Chanel Rion led Bakalova into the White House under the guise of a conservative journalist. She didn’t undergo a security check or COVID-19 test, he said, because “they boring.

John Oliver Slams Donald Trump, Adam Driver Calls Out Host’s ‘Strange’ Obsession With Him During His Last Show Of 2020