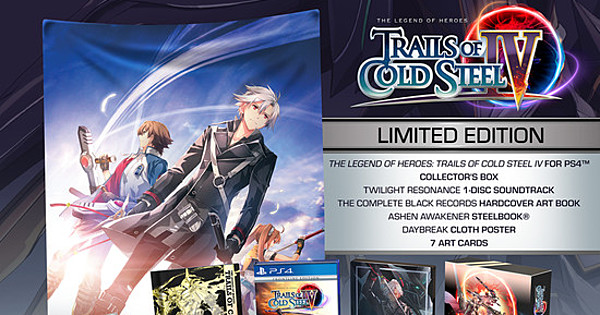 Game launched for PS4 in N. America, Europe on October 27

Heroes must unite! Trails of Cold Steel IV is coming to Nintendo Switch on April 9, 2021! #TrailsofColdSteelIV(@NISAmerica)January 12

The game launched for the PlayStation 4 in North America and Europe on October 27 and in Australia and New Zealand on November 3. The game will launch for PC via Steam and GOG in 2021.

The game will get a limited edition that includes a collector’s box, soundtrack, art book, SteelBook, cloth poster, and seven art cards. The game shipped for the PS4 in Japan in September 2018.

NIS America shipped the Switch version of The Legend of Heroes: Trails of Cold Steel III (Eiyū Densetsu Sen no Kiseki III) game on June 30 in North America and Europe, and on July 7 in Oceania.

The “story role-playing game” shipped in Japan for the PS4 in September 2017 and for the Switch on March 19. NIS America released the game for PC via Steam and GOG.com on March 23. NIS America shipped the PS4 game in October 2019 in North America and Europe, and in Oceania after a delay. The game launched in North America and Europe with English and Japanese audio and English and French text. 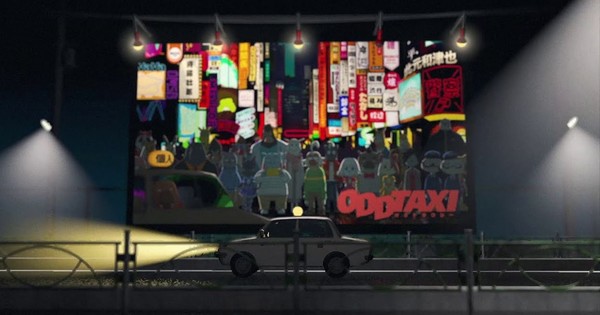 Larsa Pippen Claims Malik Beasley Was ‘Separated’ When They Met

Ads by Eonads Strictly speaking, this anime doesn’t have an all-male cast. Of course, there are some girls here and