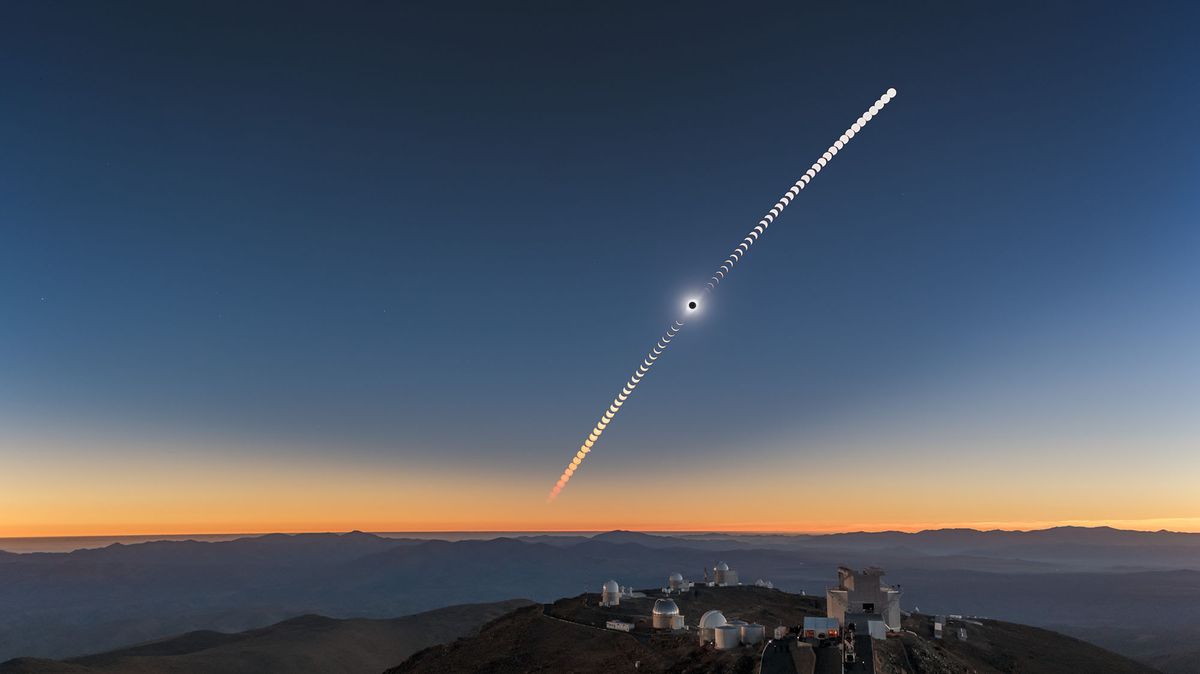 
It would only seem appropriate that the final eclipse in this eccentric year of 2020 will be visible only from Patagonia — nicknamed “the end of the world,” because it reaches all the way to the bottom of the South American continent.

While parts of Chile and Argentina will experience a total solar eclipse, with the moon completely blocking out the sun, a partial solar eclipse will be visible only from the lower two-thirds of South America and a narrow slice of southwestern Africa. North America will not see any part of it.

Video: Total Solar Eclipse in December 2020 – Where is it visible?
Related: Total solar eclipse 2020: Here’s how to watch it online

The regions of Chile and Argentina traversed by the total eclipse are, unfortunately, rather sparsely populated. Fortunately, during its 4-minute passage over Chile, the moon’s dark shadow will pass over the cities of Villaricca (pop. 46,000) and Pucon (pop. 22,000), two popular tourist resort areas that are quite popular during the summertime which officially begins only a week later. Both cities have favorable climatological prospects, suggesting that the weather might be fair and dry for eclipse viewing.

The point of greatest eclipse is 18 miles (29 km) northwest of Sierra Colorada, a village and municipality in Río Negro Province in Argentina (pop. 1,300). Here the path width is 55 miles (90 km) and the total eclipse will last 2 minutes 9.6 seconds.

Approximately 400 to 500 miles (600-800 km) to the north are the big metropolitan areas of Santiago, Buenos Aires and Montevideo. All three cities will see a fairly large amount of the sun obscured by the moon (about 75-80%). Unfortunately, they are all too far away to experience the panoply of amazing sights that accompany that magic word “totality!”

Pre-empted views, thanks to pandemic

Ever since the early ’70’s, “eclipse chasing” has been in vogue, with many scientific expeditions, tours and cruises delivering countless numbers of people into the predicted narrow zone where a total solar eclipse will be visible, usually for no more than a few precious minutes.

Sadly, it appears that this year many will be denied that opportunity due to travel restrictions imposed by the COVID-19 pandemic. Some professional astronomers are lamenting that they will be forced to miss their first total eclipse in over 30 years! We can only hope that things will be different for the next total solar eclipse scheduled for Dec. 4, 2021.

Editor’s note: If you happen to safely observe the total solar eclipse of 2020 and would like to share the experience with Space.com for a story or slideshow, send images and comments in to spacephotos@space.com.

Joe Rao serves as an instructor and guest lecturer at New York’s Hayden Planetarium. He writes about astronomy for Natural History magazine, the Farmers’ Almanac and other publications. Follow us on Twitter @Spacedotcom and on Facebook. 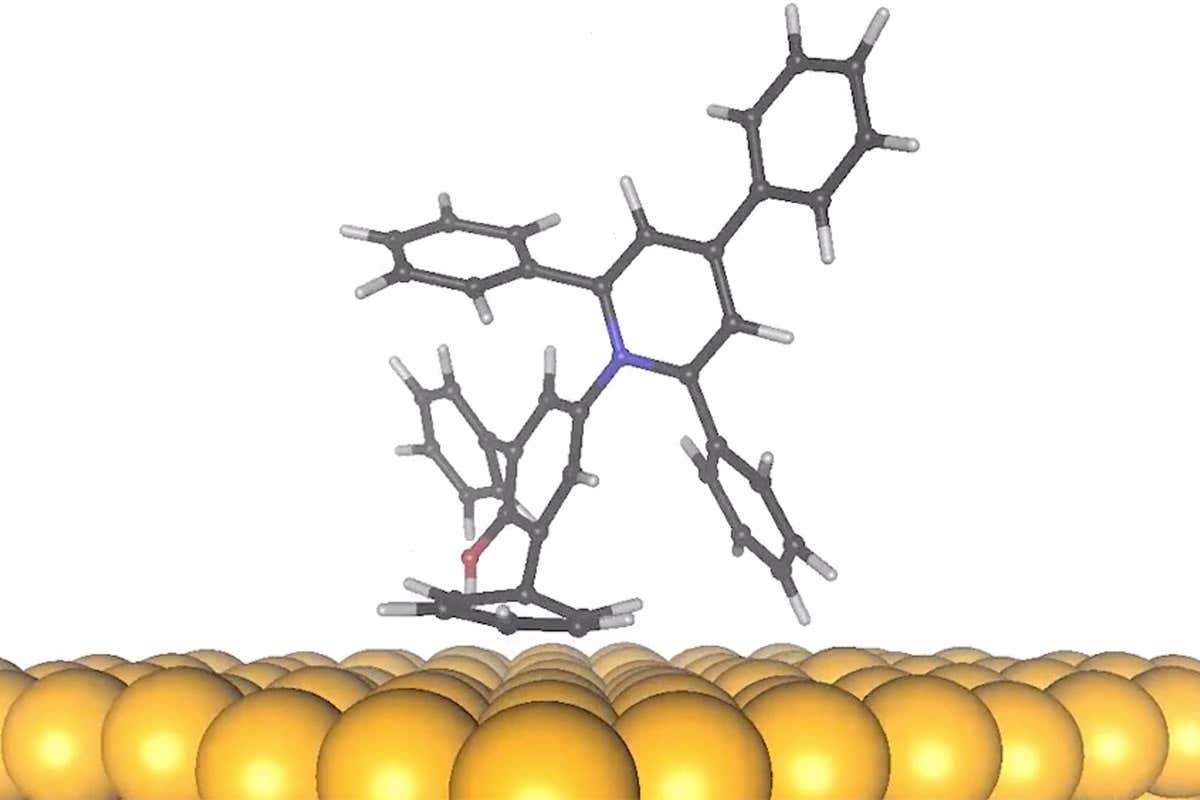 ‘Splat chemistry’ creates substances by chucking molecules at a wall

The Freshness of Life – live society

An NGO report has found there were 1,172 violent acts against healthcare workers globally in 2020, with over 400 incidents