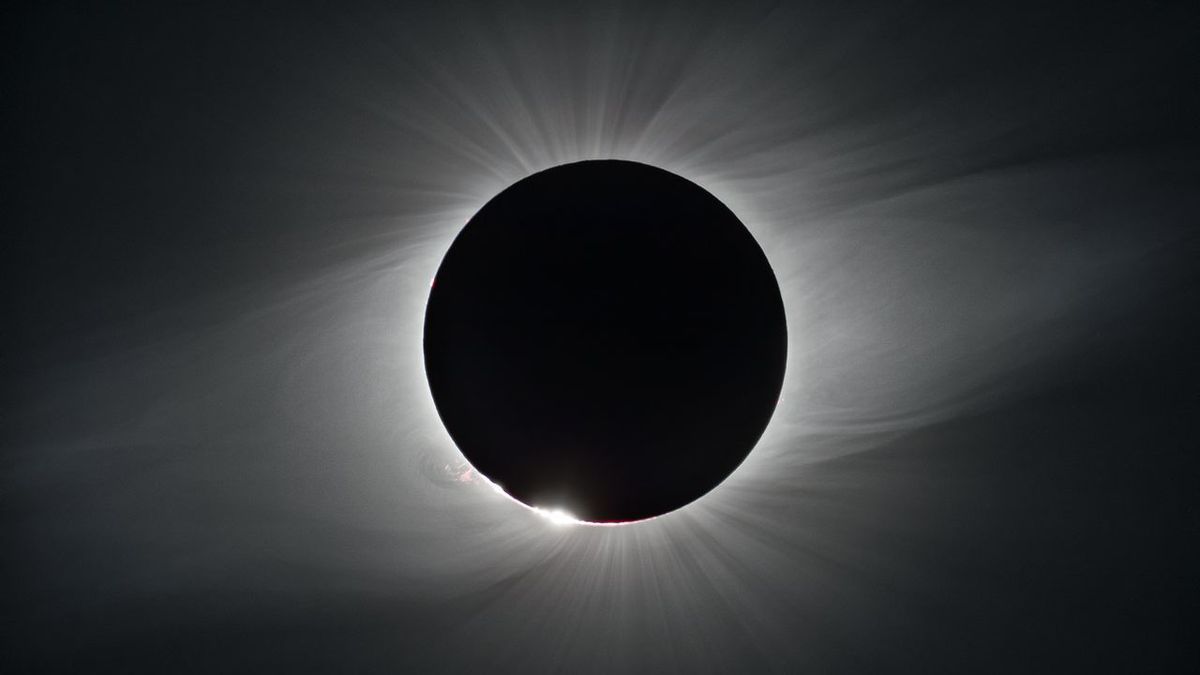 
On Monday (Dec. 14) parts of South America will be briefly plunged into darkness by a total solar eclipse.

This relatively rare, incredible event occurs when the moon sweeps across the daytime sky and fully covers the sun’s disk as viewed from Earth, briefly blocking out the entire body of the sun except its outermost layer, called the corona. A solar eclipse produces what looks like a 360-degree sunset, and plants and animals will respond as if it was dusk.

The Dec. 14 total solar eclipse will begin in the Pacific Ocean. Then it will make landfall near Saavedra, Chile and first appear as a partial solar eclipse at 11:38 a.m. local time (9:38 a.m. EST; 1428 GMT), according to a NASA fact sheet.

Totality, when the moon completely blocks the sun, will begin in Saavedra at 1 p.m. local time (11 a.m. EST; 1600 GMT) and last for 2 minutes, 4 seconds. Closer to the center of the path of totality, eclipse viewers will see up to 2 minutes, 10 seconds of totality.

The roughly 56-mile-wide (90 kilometers) path of totality will travel east across Chile and Argentina. The last place to see the total eclipse before it moves off the continent and over the Atlantic Ocean will be Salina del Eje, Argentina, where totality ends at 1:25 p.m. local time (11:25 a.m. EST; 1625 GMT).

Viewers throughout most of South America will be able to view a partial solar eclipse — when the moon appears to take a “bite” out of the sun’s disk — according to NASA. Antarctica will also be exposed to up to a 40% partial solar eclipse. Above the line of totality, a partial eclipse can be seen as far north as Ecuador.

The path of totality continues across the southern Atlantic Ocean and its stops off the coast of Namibia, according to In-The-Sky.org. Parts of the southeastern African continent, like the city of Cape Town, South Africa, will be exposed to up to a 60% partial solar eclipse shortly before sunset.

The most recent solar eclipse occurred on June 21, 2020. This annular, or “ring of fire,” eclipse didn’t fully block out the sun, but nevertheless, it dazzled spectators across parts of Africa and Asia. The last total solar eclipse happened on July 2, 2019 and, like the upcoming total eclipse, also occurred over South America.

As tempting as it might be, never look directly at a solar eclipse with naked eyes. Regular sunglasses or a telescope require a special solar filter to prevent the user from damaging their vision. 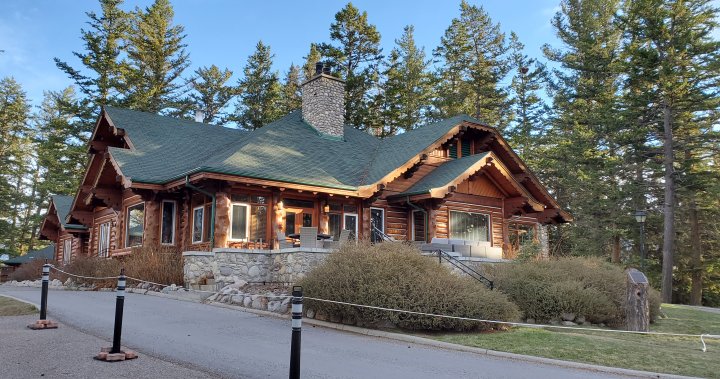