The Prophet’s (pbuh) physical appearance was described in detail by his companions.

The Prophet’s face was fair, attractive and round. Whenever he was pleased, his face shone bright like the full moon, but it would turn crimson when he was angry.

If sweat appeared on his face, the beads glistened like pearls, and the fragrance of his perspiration excelled the smell of musk.

The Prophet’s cheeks were soft, his forehead wide, and his eyebrows thin and arched. His eyes were wide, with black pupils, while the whites were mixed with crimson. He had long thick eyelashes.

The bridge of the Prophet’s nose was high and shiny. His mouth was wide, and there were spaces between each of his teeth. His teeth were bright, appearing like tiny hailstones when he smiled, and they sparkled as he talked.

The Prophet’s beard was black, thick and full, covering most of his chest. A few grey hairs showed on his ear lobes and chin.

The Prophet (pbuh) had a large head on a long neck. His hair was slightly curly, and he wore it parted in the middle. Sometimes he kept his hair so long it touched both his shoulders, while at other times it fell just above his earlobes. He had a few grey hairs on his head and beard together.

The Prophet (pbuh) was big boned with large elbows, shoulders, knees and wrists. His palms and feed were wide. His arms were heavy and hairy, and his heels and calves were light. He had broad hirsute shoulders, but his chest was broad and hairless, with only a line of hair running from his chest to his navel.

The Prophet (pbuh) was of a medium build, being neither fat nor thin. He had a straight body. Although he was not particularly tall, he rose above most men in height.

Several of the Prophet’s Companions have mentioned a fragrance, sweeter than any perfume, emanating from the Prophet’s body. Anas says: “I never smelt any musk or any other such perfume that was as sweet as the fragrance of the Prophet.” Jabir says: “The Prophet’s fragrance lingered after he left, and we could tell which path he had taken by sniffing the air.” If the Prophet happened to shake hands with anyone, the fragrance would remain with that person for the whole day. When he spread his hand over a child’s head, others would discern his fragrance on the child. Umm Sulaym used to collect some of the Prophet’s sweat in a small bottle and would mix it with perfume.

The Prophet (pbuh) was swift-footed and had a firm step. He would rise with a jerk and walk swiftly but smoothly, as if going down a slope. He would turn swiftly and gracefully.

The Prophet (pbuh) never seemed to tire when he walked, and nobody could keep pace with him. Abu Hurayrah says, “I have never seen anyone who walked as quickly as the Prophet . It looked as if the earth rolled itself up for him when he walked. We would tire ourselves out walking with him, while he would move on with ease.”

The Prophet (pbuh) usually seemed cheerful, and he liked to smile. Even when the others were rude to him, he was never harsh and rude. He never raised his voice in the market place.

If faced with a choice between two options, the Prophet would always chose the easier one, provided that it did not lead to sin. Above anything else, he avoided sinning or anything leading to disobedience of Allah. He never sought revenge for any offense committed against himself, but when the honour of Allah was at stake, he would certainly punish the offender.

As we have seen over the course of the events in his life, the Prophet was generous, brave, strong and extraordinarily patient. Never vulgar or obscene, his dislike of something was apparent on his face. He never stared directly at anyone, nor did he ever glare at anyone in displeasure. He never rebuked his servant, nor was he ever heard saying something about anyone.

Even before his appointment as Allah’s Messenger, the Prophet (pbuh) was known as “Al-Ameen” (the Trustworthy). He always kept his promises, and remained humble even in victory. He respected the ties of kinship, attending the funerals of his relatives and Companions. He sat with the poor and needy, and accepted invitations extended to him from his slaves. At the height of his power as head of the Islamic state, he lived modestly. He never attempted to outdo others in serving rich food or wearing expensive clothing.

Source: When the Moon Split by Safiur Rahman Mubarakpuri, pgs. 299-302

MY FREE NOTES ON THE TAFSEER OF THE QUR’AN 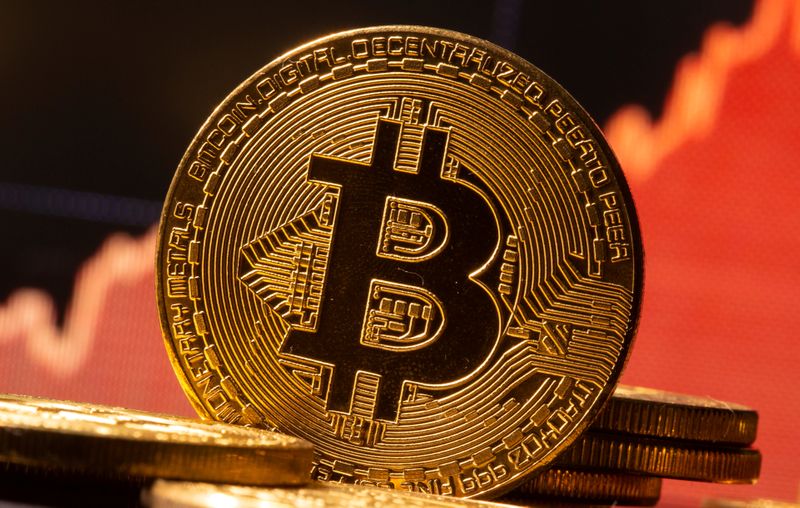 Bitcoin breaks above $20,000 for first time By Reuters 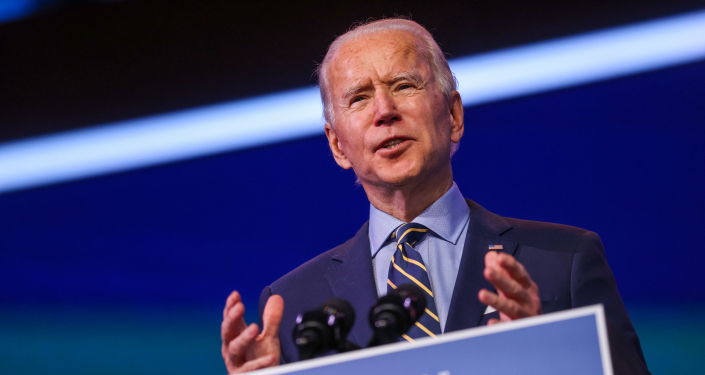 Will Biden’s $1.9 Trillion Plan Pull the US Away from the Abyss or Drag the Economy Deeper Into It?

Funimation announced the English dub cast for Log Horizon: Destruction of the Round Table (Log Horizon: Entaku Hōkai), the third

Arrest Warrant Issued for Suspect in Slaying of Yale Student

NEW HAVEN, Conn. — An arrest warrant has been issued for a suspect in the slaying of a Yale graduate