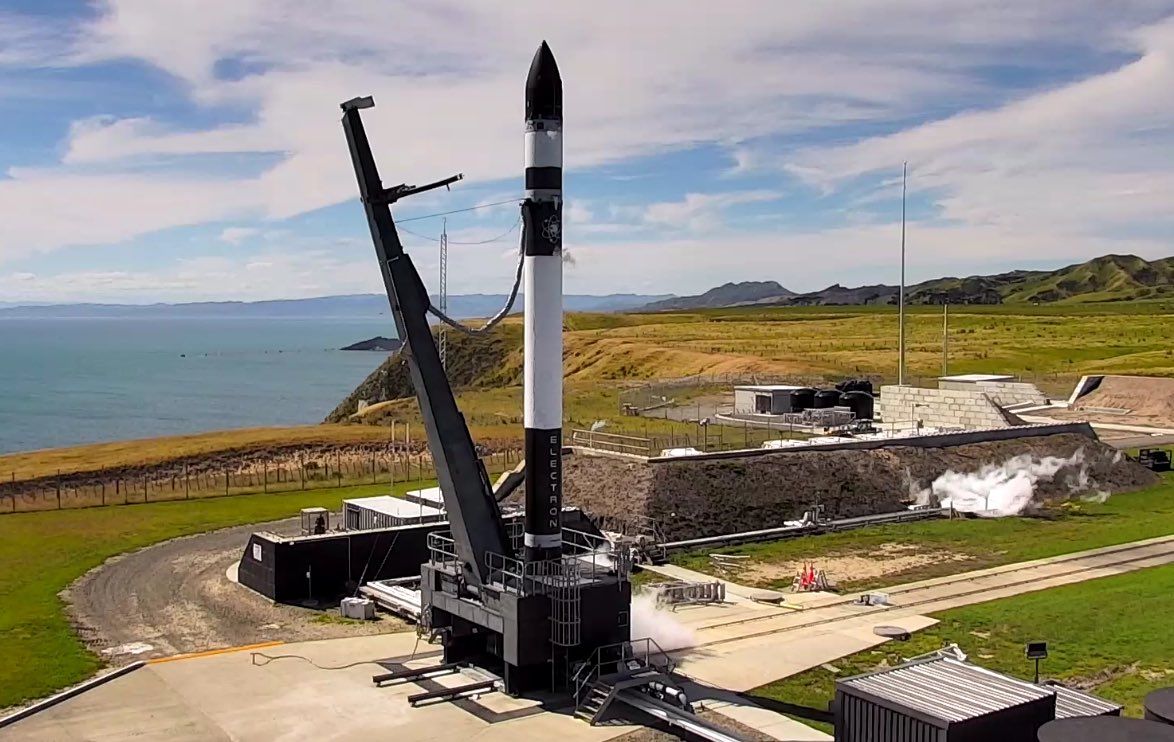 
The moon and sun have conspired to keep Rocket Lab on the ground for an extra day.

Rocket Lab had been targeting Monday (Dec. 14) for the 17th mission of its 58-foot-tall (18 meters) Electron booster, which will lift off from New Zealand carrying a satellite for the Japanese Earth-imaging company Synspective. But celestial mechanics have nixed that plan.

“To avoid a solar eclipse that could affect Synspective’s mission, we’re now targeting Dec. 15 for launch. When customers request a new T-0, we’re happy to oblige. That’s the beauty of dedicated launch on Electron, our customers get to choose (and change!) their launch time,” Rocket Lab wrote via Twitter Friday (Dec. 11).

Video: Total Solar Eclipse in December 2020 – Where is it visible?
Related: Total solar eclipse 2020: Here’s how to watch it online

That skywatching event — the only total solar eclipse of 2020 — will plunge a swath of southern South America and the southern Pacific and Atlantic oceans into darkness. Though Rocket Lab did not elaborate on Synspective’s reasoning, the Japanese company may be concerned that this darkness could complicate its satellite’s power-generation abilities or impose challenging thermal conditions.

News of the one-day push prompted science journalist Jonathan O’Callaghan to wonder whether an eclipse had ever delayed a rocket launch before. He posed the question on Twitter, specifically paging Jonathan McDowell, an astronomer and satellite tracker based at the Harvard-Smithsonian Center for Astrophysics.

“I think that’s a first … mostly because you know in advance when an eclipse is going to be, so the fact that they only just realised this is an issue is a bit embarrassing,” McDowell tweeted in response.

Rocket Lab calls the upcoming mission “The Owl’s Night Begins” because it will launch the first satellite in Synspective’s Strix family of synthetic aperture radar spacecraft. (Strix is a widespread and diverse genus of owls that includes such species as the spotted owl and the barred owl.)

Synspective aims to assemble a constellation of about 30 Strix spacecraft, which will “collate data of metropolitan centers across Asia on a daily basis that can be used for urban development planning, construction and infrastructure monitoring and disaster response,” Rocket Lab representatives wrote in a mission description.

The launch window for “The Owl’s Night Begins” extends from Dec. 12 through Dec. 25, with liftoff opportunities occurring from 4 a.m. to 5:59 a.m. EST (0900 to 1159 GMT) on each day. Rocket Lab nixed the first few days in this window due to expected bad weather over the launch site, pushing the target date to Monday. And the eclipse has now shifted the launch another day to the right.

Rocket Lab is working to make the two-stage Electron’s first stage reusable. On the previous Electron launch, which occurred on Nov. 19, the company successfully guided the booster down for a soft, parachute-aided ocean splashdown, fished the stage out of the drink and hauled it back to shore for inspection.

No such recovery activities are planned for “The Owl’s Night Begins,” Rocket Lab representatives wrote in the mission press kit, which you can find here. 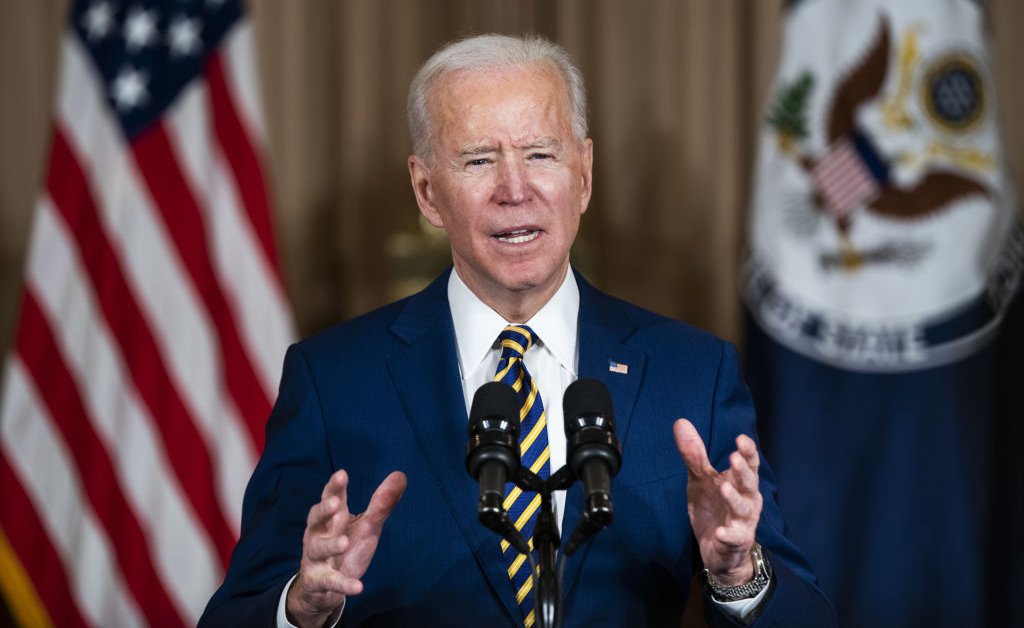 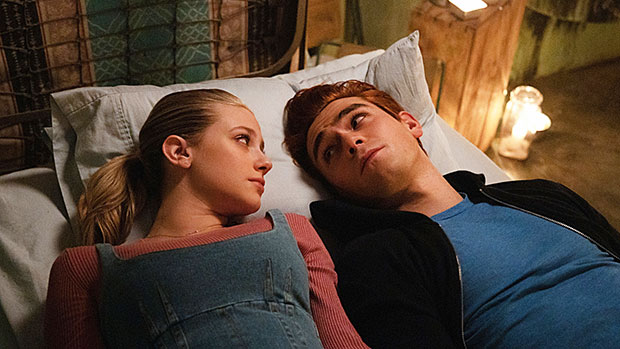