This railway project is being undertaken by IRCON and so far, all rail engineering, as well as infrastructure works, are complete.

India-Nepal railway connectivity gets a boost! The 34.90 kilometre stretch from Jayanagar to Kurtha is a part of the 68.72 kilometre long Jaynagar-Bijalpura-Bardibas railway line project which has entirely been funded by the Indian Government. Under the project’s first phase, the rail line from Jayanagar in the district of Madhubani, Bihar has been connected to Kurtha in the neighbouring country, Nepal and will be extended up to Bijalpura by the month of March this year. According to Indian Railways, the Indian government has spent an amount of around Rs 550 crores for the rail line section up to Bijalpura which is further 17 km from Kurtha in Nepal. After Bijalpura, the new railway line will be developed till Bardibas after the Nepal Government hands over land for the railway project.

According to Piyush Goyal chaired Railway Ministry, Jayanagar is 4 Km from the India-Nepal border. This route covers Janakpur, Nepal’s famous pilgrim centre which is located at a distance of 29 Kms from Jayanagar. This railway project is being undertaken by IRCON and so far, all rail engineering, as well as infrastructure works, are complete. To operate train service on this route, Konkan Rail Corporation Limited (KRCL) had supplied two sets of 1600 HP DEMU passenger rakes. These two DEMU rakes have two air-conditioned coaches each apart from non-AC coaches. On 18 September 2020, these two rakes were handed over to Nepal. In Nepal, this will be the first Broad Gauge passenger service. Before this, a narrow gauge rail service was running between Jayanagar and Janakpur till the year 2014, operated by Nepal.

In running the BG service, the national transporter is extending full cooperation to Nepal by sharing the know-how and operations, maintenance processes with Nepal Railway as well as imparting training to officers from Nepal, the Railway Ministry said. For starting passenger train operations in the section, a draft SOP has been prepared and shared with Nepal Railways by the Indian government. To run the operations and maintenance of this line, KRCL is being considered by Nepal Railway Company, till such time Nepal Railway is able to do this itself.

Financial Express is now on Telegram. Click here to join our channel and stay updated with the latest Biz news and updates. 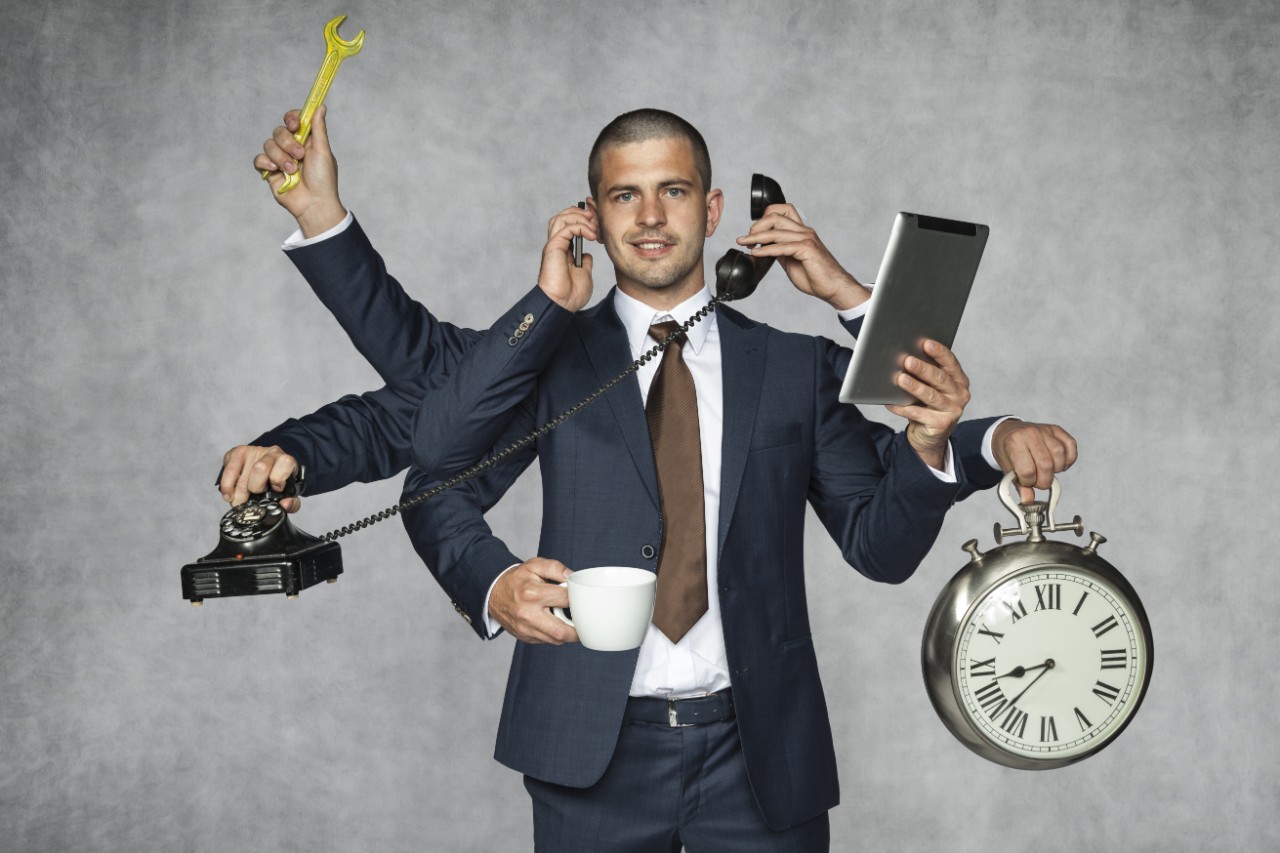 Organizational Skills: What are your Daily Priorities?

Myanmar people and supporters march during on Feb. 14 in Tokyo to protest the military coup. Eugene Hoshiko/AP hide caption