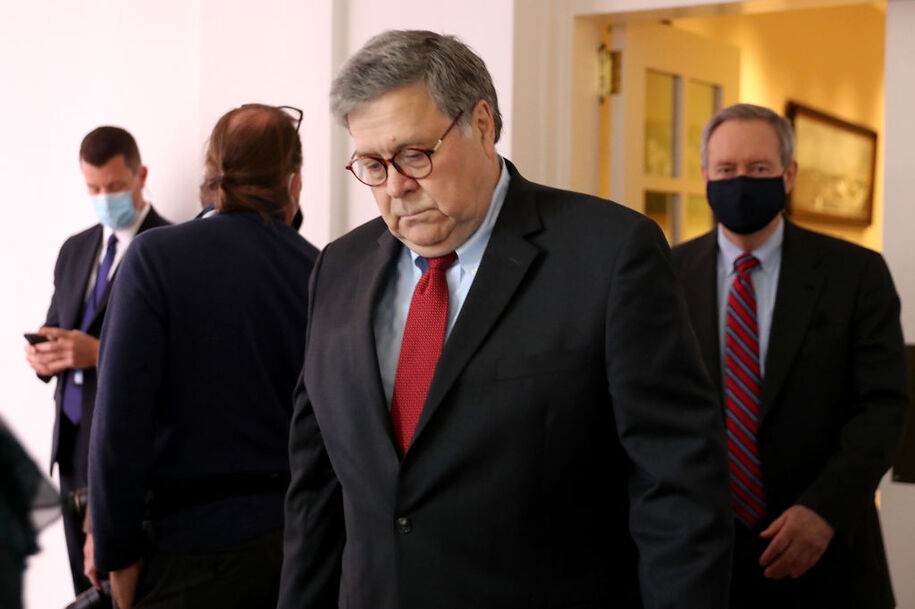 
Via tweet—of course—Donald Trump has just announced the resignation of Attorney General William Barr, who will be leaving his post as of December 23rd. Trump also posted Barr’s hilariously fawning letter, which conspicuously does not mention whether he was asked to leave or did so of his own accord, only noting that he will be wrapping up matters over the next week “as discussed.”

Trump was widely reported to be angry with Barr over Barr’s inability to nullify the election on his behalf based on conspiracy theories and autocratic nonsense, and rumors of his possible firing had been circulating for weeks.

Trump posted Barr’s ousting to Twitter only minutes after California’s 55 electors officially gave Joe Biden the Electoral College win and the next presidency of the United States. This was likely a pathetic Trumpian effort to deflect attention from Biden’s win, though we cannot entirely rule out the possibility that Barr’s job really did hinge on a last-ditch effort to prevent Trump’s election loss from being so formalized. 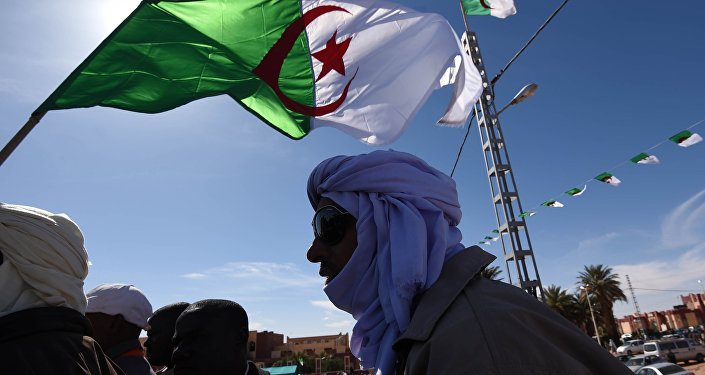 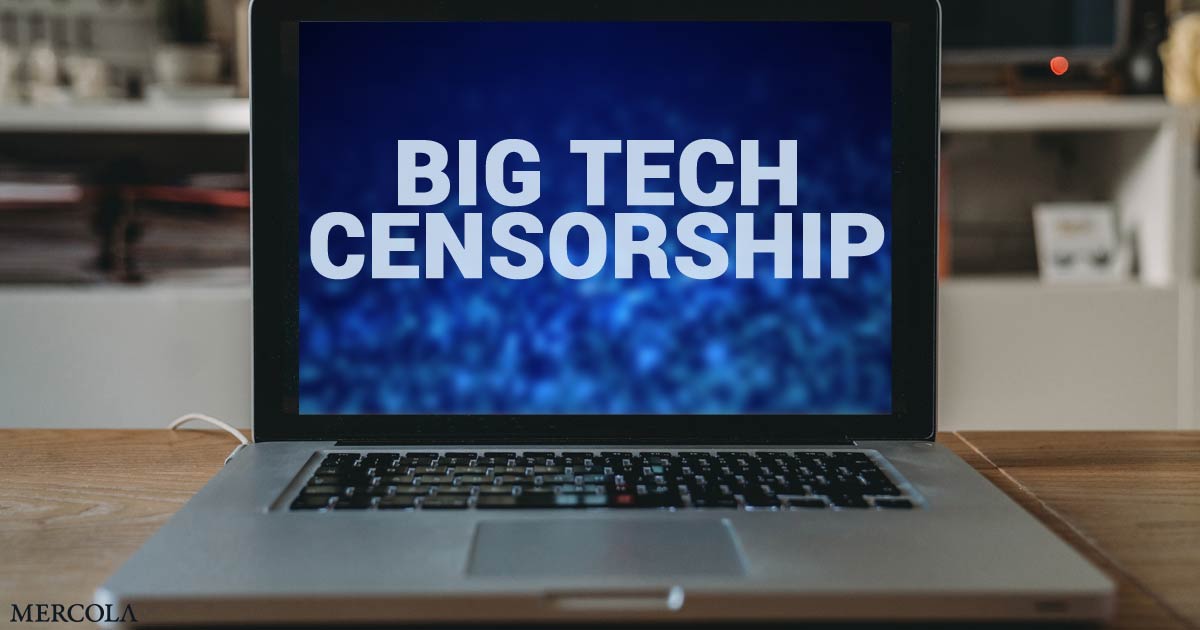 Big Tech Is Controlling What You See Online

Human rights groups say a boat trafficking over 90 Muslim minority Rohingya from Myanmar has broken down. They have little

Coronavirus: What’s happening in Canada and around the world on Thursday