The Trump-appointed US attorney in Delaware is investigating Hunter Biden’s tax returns, as Republicans start a witch hunt.

Delaware US Attorney David Weiss is a Trump appointee, which explains why this investigation is happening.

Hunter Biden said in a statement provided to PoliticusUSA by the Biden transition, “I learned yesterday for the first time that the U.S. Attorney’s Office in Delaware advised my legal counsel, also yesterday, that they are investigating my tax affairs. I take this matter very seriously but I am confident that a professional and objective review of these matters will demonstrate that I handled my affairs legally and appropriately, including with the benefit of professional tax advisors.”

If there was anything in Hunter Biden’s tax returns, it would have been uncovered during the presidential campaign. Congressional Republicans, the Trump campaign, the White House, the Republican Party, and the media were all looking into the Hunter Biden allegations and found nothing.

The Biden transition team said in a statement, “President-elect Biden is deeply proud of his son, who has fought through difficult challenges, including the vicious personal attacks of recent months, only to emerge stronger.”

The Republicans will try to make something out of this, but odds are that this Attorney General Barr influenced investigation will go nowhere.

Hunter Biden has no reason to be worried, but this gives Trump and Fox News something to talk about besides Donald Trump’s crushing defeat.
For more discussion about this story join our Rachel Maddow and MSNBC group.

5 Ways That Pets Make A Home 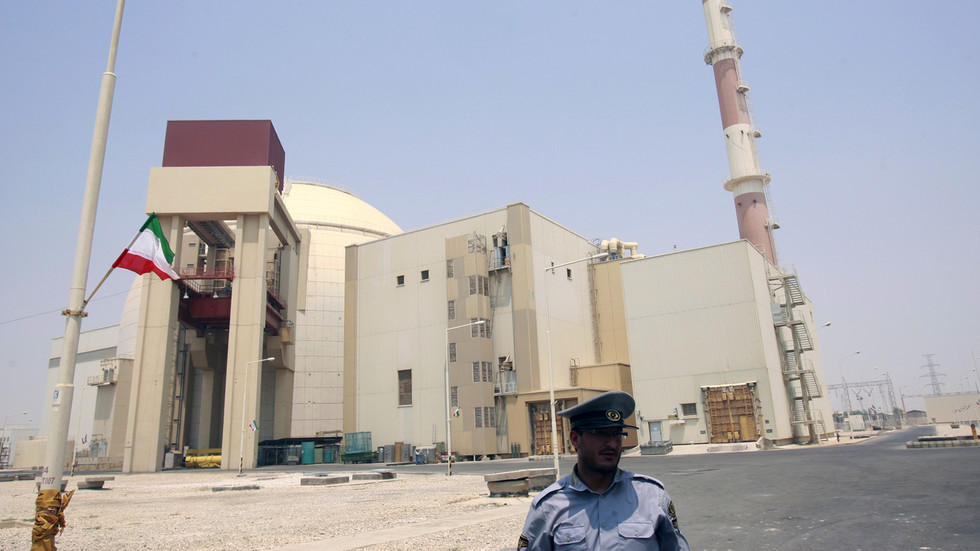 Burundi sentences 34 accused of coup attempt; all in exile