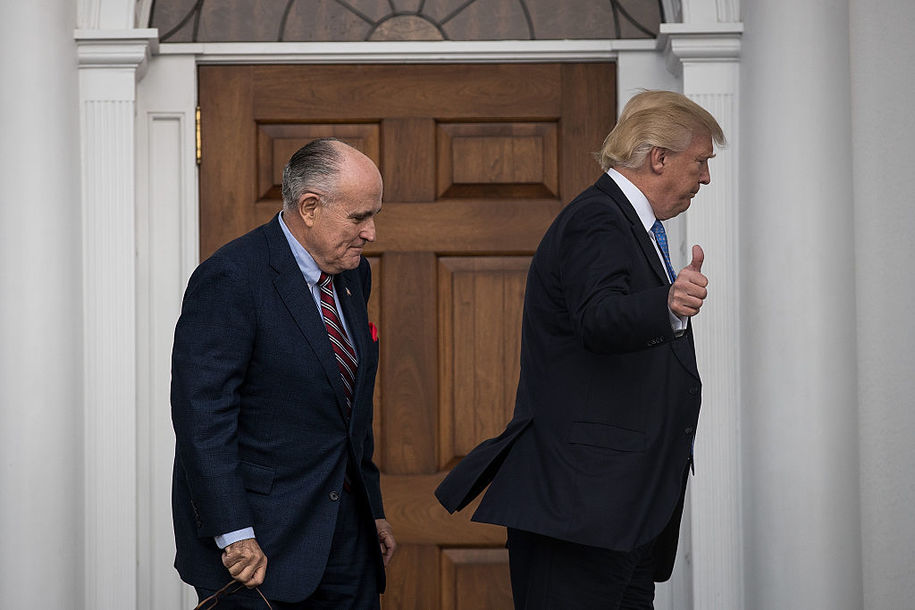 “This is an extraordinary case. Plaintiff Donald J. Trump is the current president of the United States, having narrowly won the state of Wisconsin’s electoral votes four years ago, with a margin of just over 22,700 votes. In this lawsuit he seeks to set aside the results of the November 3, 2020 popular vote in Wisconsin, an election in which the recently certified results show he was defeated by a similarly narrow margin of just over 20,600 votes. Hoping to secure federal court help in undoing his defeat, plaintiff asserts that the defendants, a group of some 20 Wisconsin officials, violated his rights under the “Electors Clause” in Article II, Section I of the Constitution.”

In response, Ludwig showed that a single use of the word “extraordinary” was insufficient to measure the level of gall that Trump was asserting.

“This is an extraordinary case. A sitting president who did not prevail in his bid for reelection has asked for federal court help in sitting aside the popular vote based on disputed issues of election administration, issues he plainly could have raised before the vote occurred. This court has allowed plaintiff to make his case and he has lost on the merits.

In his reply, plaintiff asks that ‘the rule of law be followed.’ It has been.”

It’s not your standing, loser. It’s your case. 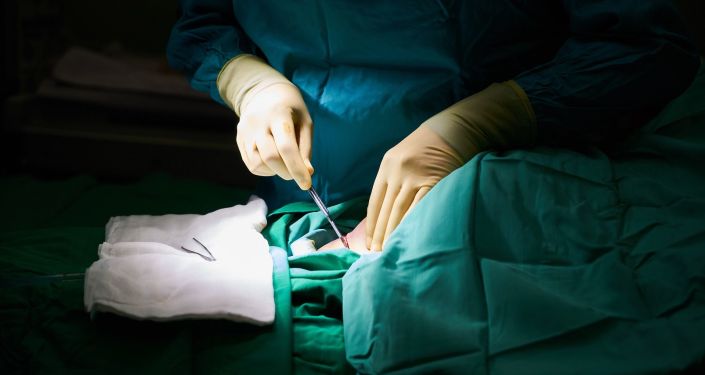 Why You Should Say No To Your Kids