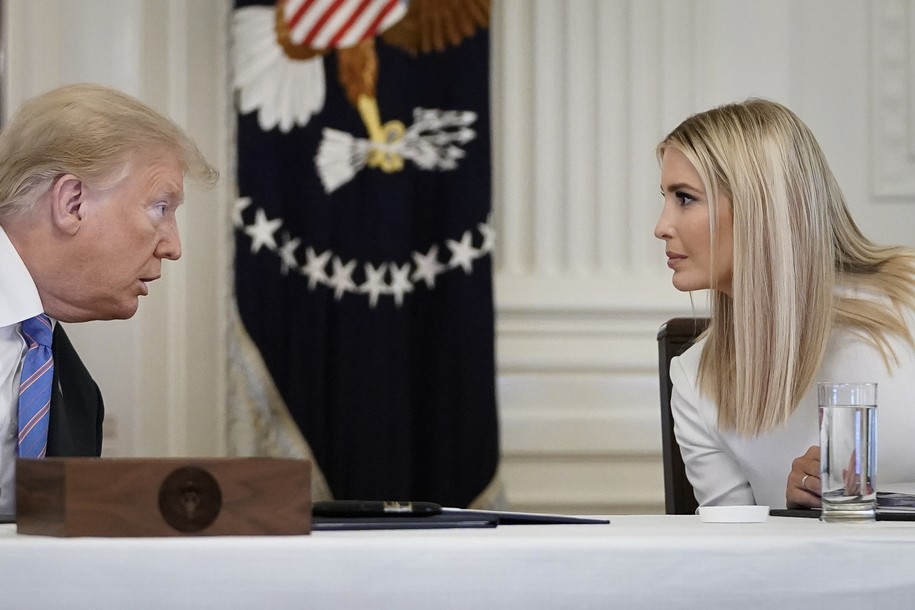 Donald Trump could potentially pardon himself of federal crimes—or resign a few minutes early and have Mike Pence do it for him—but he still has reason to sweat, thanks to a New York investigation that appears to be intensifying. A presidential pardon does not take care of state charges, and New York prosecutors have recently interviewed employees at Deutsche Bank, one of Trump’s big lenders, and at Trump’s insurance broker.

Manhattan District Attorney Cyrus Vance continues to fight for Trump’s personal and corporate tax returns, but isn’t sitting around waiting for that fight—now at the Supreme Court—to end. The exact outlines of the investigation aren’t public, but “earlier this year, they suggested in court papers that they were examining possible insurance, tax and bank-related fraud in the president’s corporate dealings,” The New York Times reports.

Recent interviews include Deutsche Bank employees who weren’t directly involved with the decision to lend to Trump but who could shed light on how lending decisions are usually made.

Both the bank and Aon, Trump’s insurance broker, have been subpoenaed for documents related to their business with him. The Trump Organization itself was also hit with subpoenas last month relating to the tax-evading fees paid to TTT Consulting, apparently aka Ivanka Trump, that became public after the Times got copies of some years of Trump’s tax returns.

Trump won’t be able to use the White House as a shield against this starting on Jan. 20. It’ll be interesting to see which law firms are willing to work with him and how much payment they demand up front once he doesn’t have the Department of Justice acting as his personal attorney. 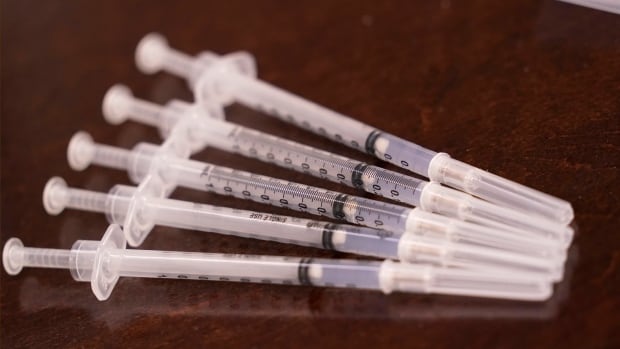 Biden unveils $1.9 trillion plan to get COVID-19 under control in U.S.