With the COVID-19 death toll approaching 300,000 in the United States, Donald Trump appears to be laser-focused on making sure his closest friends and allies get access to treatments that regular Americans aren’t getting.

As CNN pointed out on Thursday, despite Trump’s promise to get COVID treatments for all Americans following his own diagnosis, he has really only helped his buddies.

“Two months later, Trump has helped some people receive the experimental treatments his doctors administered him while ill: his close friends and associates, many of whom contracted the virus while ignoring recommendations to mitigate its spread,” CNN reported.

During her program on Thursday night, MSNBC’s Joy Reid pointed out that Trump might seek to put his friends at the front of the line for the much awaited vaccine, which moved one step closer to approval on Thursday.

“It’s not even clear that everyone will even have access to it,” the MSNBC host said of the vaccine. “What we’ve seen so far is that elite Americans – people who are friends of the president – get special access.”

Reid pointed to Chris Christie, Ben Carson and Rudy Giuliani as some of the Trump buddies who have received special COVID treatment while the outgoing president leaves the rest of the country to die.

Joy Reid says Donald Trump is poised to give his buddies special access to the COVID-19 vaccine. pic.twitter.com/CVpYYBMjDR

We have now had a vaccine approved. And yay, okay, the vote went through today. But it’s not even clear that everyone will even have access to it. And what we’ve seen so far is that elite Americans – people who are friends of the president – get special access, including former Gov. Chris Christie who got an Eli Lilly treatment before it was even approved by the FDA. You have Ben Carson saying that Trump intervened and cleared him personally to get the Regeneron cocktail that saved Trump’s life. You’ve got Rudy Giuliani getting admitted to a D.C. hospital with mild symptoms and still receiving one of the only 108 Regeneron treatments that D.C. obtained for its own residents, none of whom are Rudy Giuliani. He doesn’t live in D.C.

Trump has never cared about average Americans – not even his supporters

Most Americans recognized that Donald Trump was a self-serving con artist from the moment he rolled down his golden escalator and announced his bid for the presidency in 2015.

It’s why he didn’t receive a majority of votes in either of his two presidential bids. It’s also why he never once received a majority job approval rating over the past four years.

Trump didn’t run for president to bring the country together or help Americans who are struggling. He did it to enrich himself, his family, his business and his friends – all at the expense of regular Americans.

It’s no surprise that Donald Trump is spending his final days in office doling out pardons and giving special access to COVID treatments as thousands of Americans die each day and millions more struggle to put food on the table.

Sean Colarossi currently resides in Cleveland, Ohio. He earned his Bachelor of Arts degree in Journalism from the University of Massachusetts Amherst and was an organizing fellow for both of President Obama’s presidential campaigns. He also worked with Planned Parenthood as an Affordable Care Act Outreach Organizer in 2014, helping northeast Ohio residents obtain health insurance coverage. 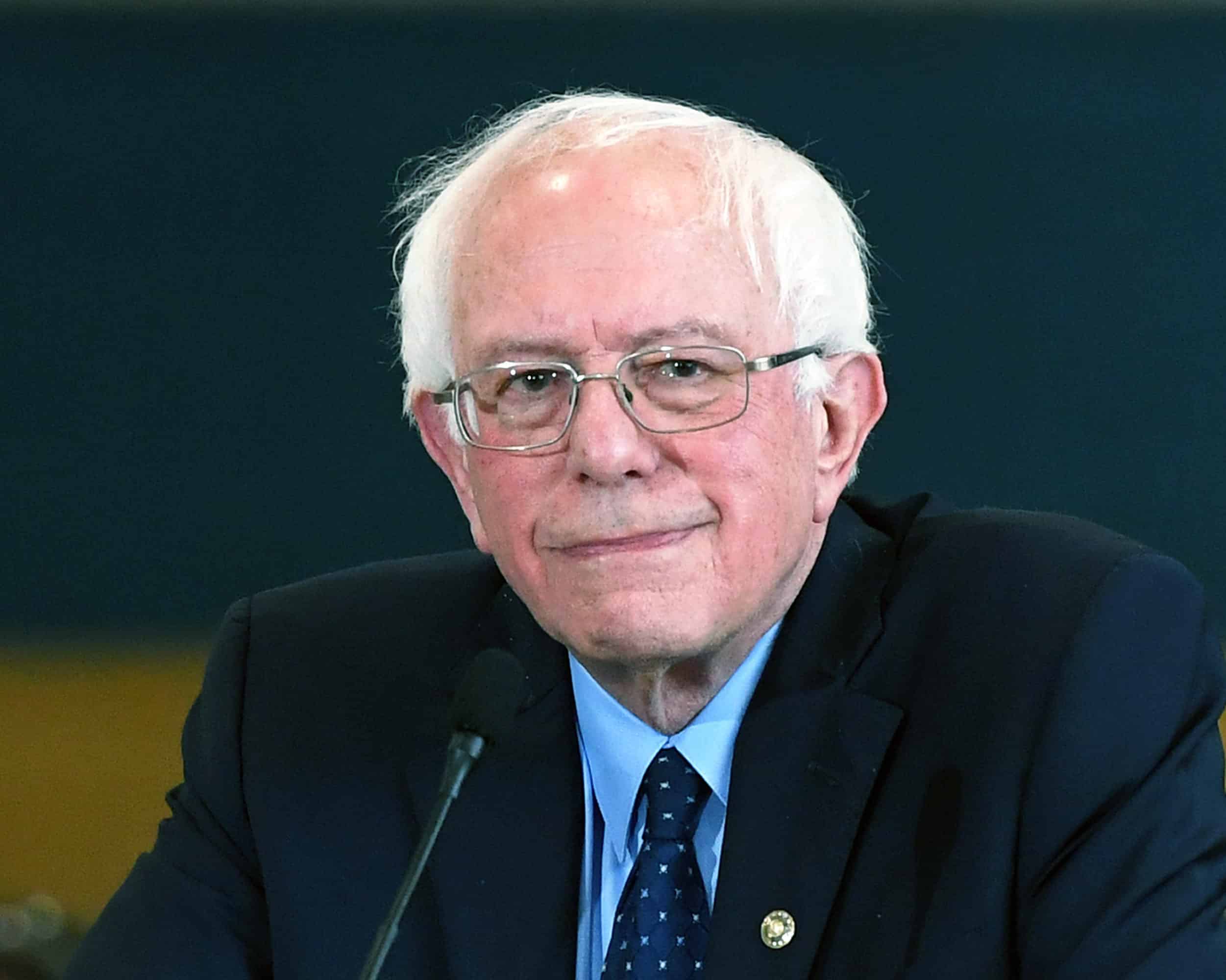 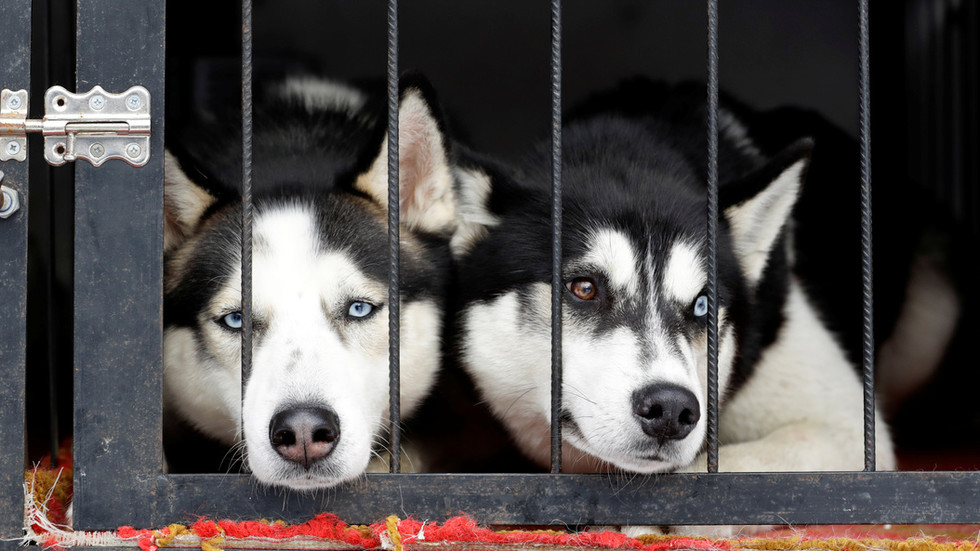 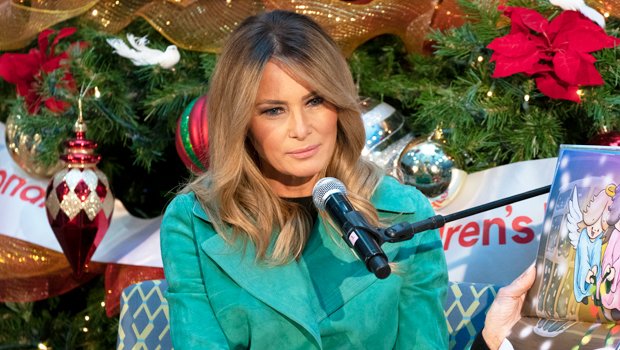