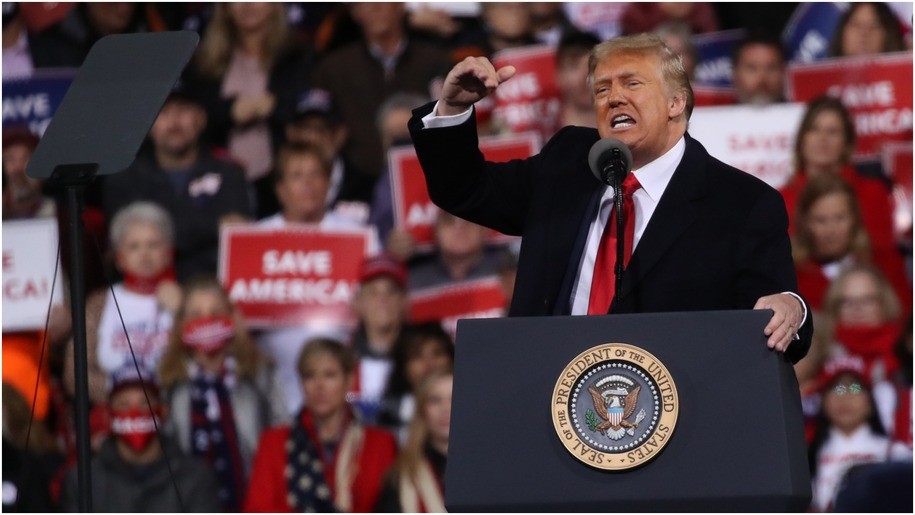 
The call, which came in response to Carr dismissing Paxton’s lawsuit as “constitutionally, legally and factually wrong,” lasted all of 15 minutes. Trump had reportedly lit into Loeffler and Perdue over Carr’s characterization of the ludicrous suit, at which point Perdue effectively sicced Trump on Carr directly. What a champ.

Trump had gotten word that Carr was lobbying other attorneys general to reject the suit, an assertion Carr denied. Seventeen Republican attorneys general have since asked to join the lawsuit, as have Trump‘s lawyers. The suit seeks to delay Monday’s Electoral College vote for electors in Georgia, Michigan, Pennsylvania and Wisconsin.

Georgia’s votes have been counted and recounted three times now, and Joe Biden has won every time, surprising no one but Trump and his cultists.

We need all hands on deck to win the Georgia Senate runoffs on Jan. 5, and you can volunteer from wherever you are. Click here to see the Georgia volunteer activities that work best for you. 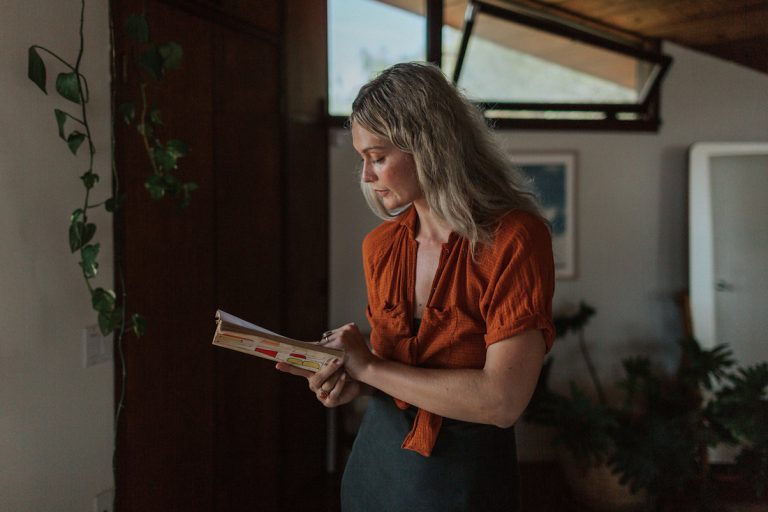 How to Be Antiracist and Educate Yourself About Race 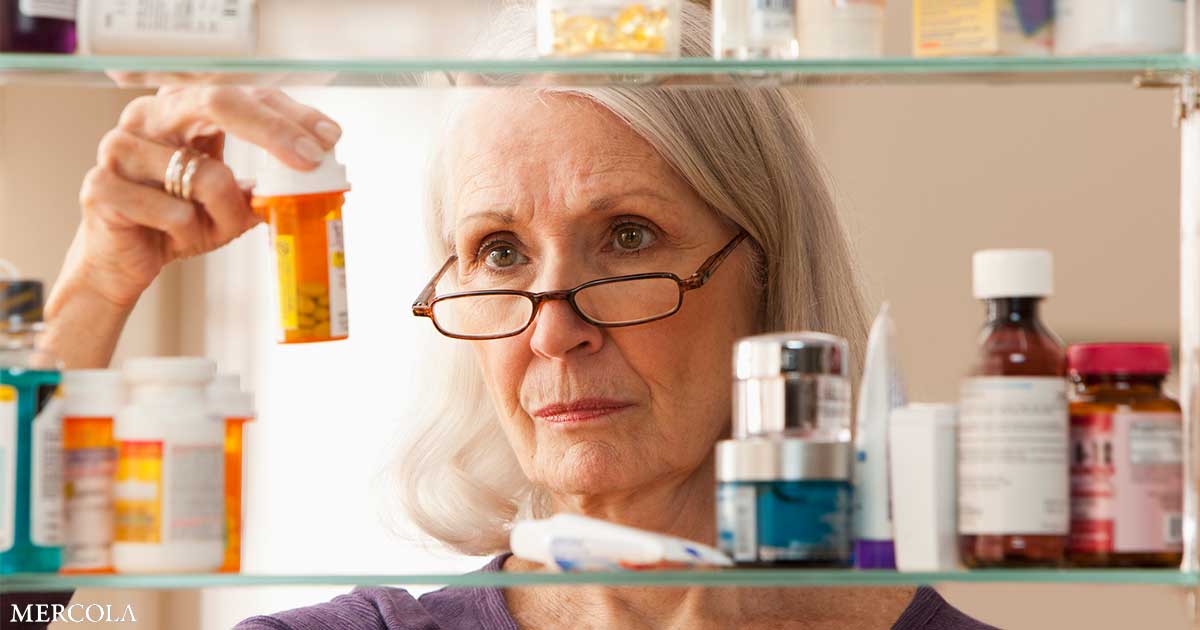 Most Seniors Are Taking Too Many Prescriptions