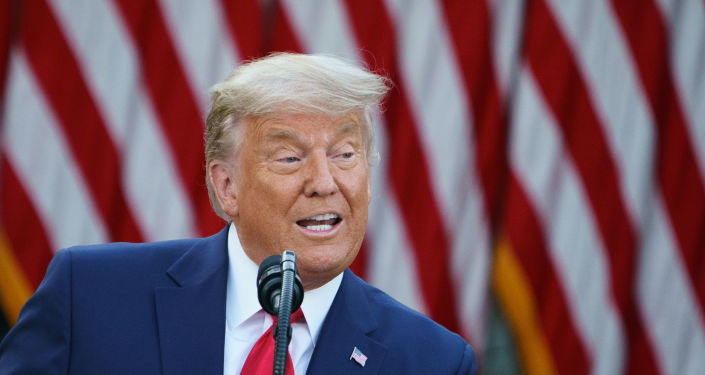 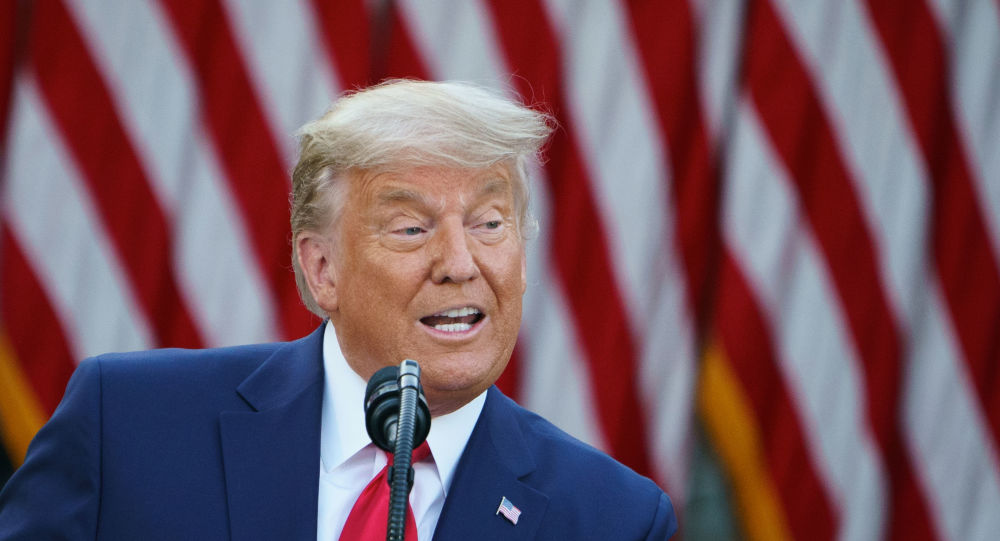 WASHINGTON, (Sputnik) – US President Donald Trump intends to issue a number of pardons today ahead of the Christmas holiday, Axios reported on Friday, citing sources with direct knowledge of the plans.

While it remains unclear who will be included in the batch of pardons, the sources said family members, friends and allies could be among them, the report said.

Senator Rand Paul has urged Trump to pardon Edward Snowden, but the Axios report cited a source close to the planning as saying they did not expect the American whistle-blower to be included among today’s pardons. 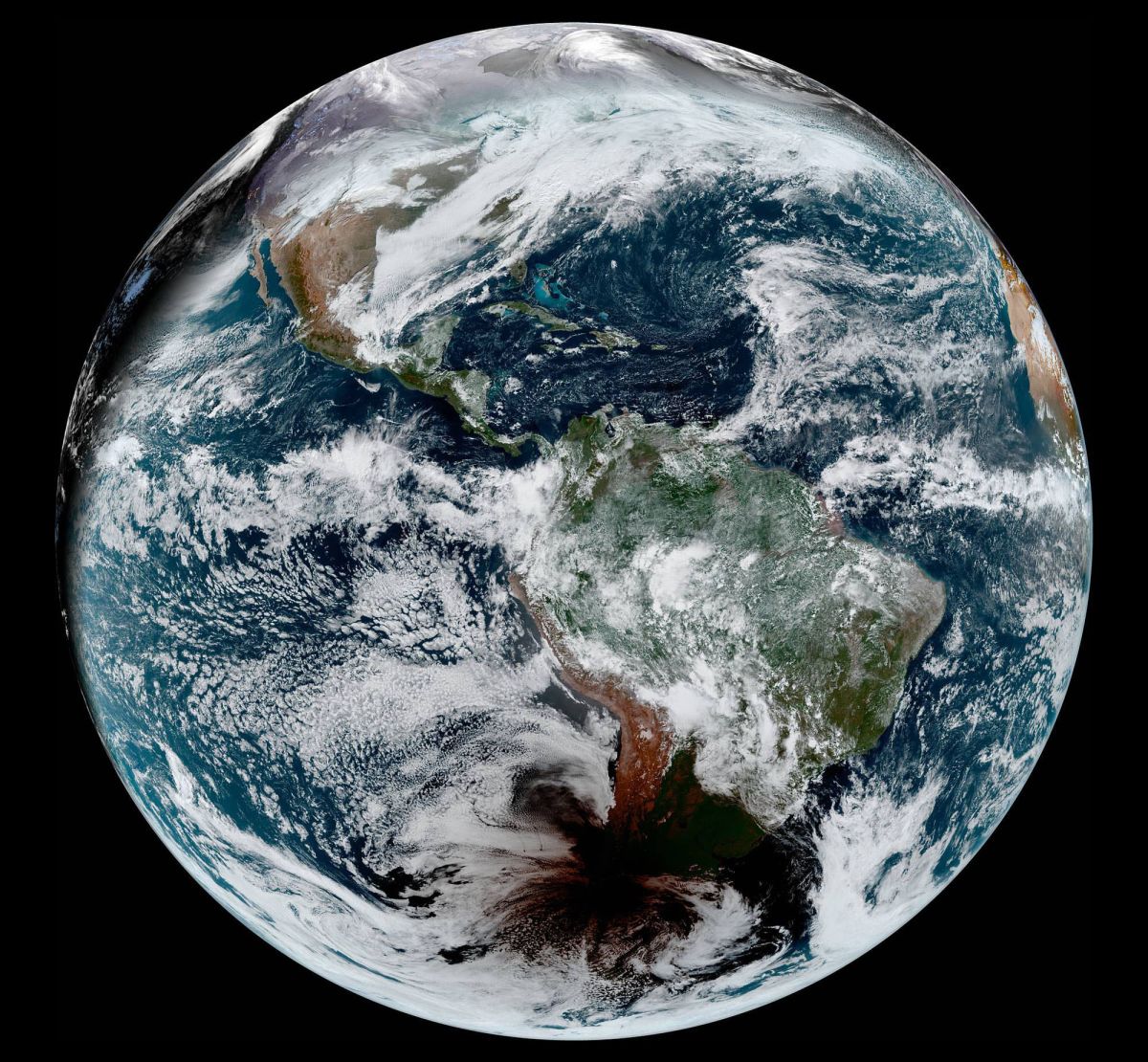 Metamorphosis is a manga that may appear appealing to the readers at first. But as the story proceeds it shows