WASHINGTON, December 9 (Sputnik) – US President Donald Trump on Wednesday said his legal team would get involved in an election lawsuit filed by the state of Texas in the Supreme Court in a bid to overturn President-elect Joe Biden’s victory in four other states.

Donald Trump took to Twitter on Wednesday, pledging his team will be “intervening in the Texas case.” “This is the big one. Our Country needs a victory!,” Trump exclaimed.

We will be INTERVENING in the Texas (plus many other states) case. This is the big one. Our Country needs a victory!

POTUS thereby referred to a lawsuit filed on Tuesday that seeks to block the states of Georgia, Michigan, Pennsylvania and Wisconsin from participating in the electoral college, as the Trump campaign proceeded to challenge the 3 November election results.

The US Supreme Court ordered the states of Georgia, Michigan, Pennsylvania, and Wisconsin to respond by Thursday to a lawsuit filed by Texas Attorney General Ken Paxton, who seeks to block the four states from voting in the Electoral College after they certified Joe Biden’s victory, according to a court document.

The lawsuit asserted that state officials had abused the authority of their state legislatures when they put to practice election laws that allowed for mail-in voting. The laws stipulated a system in which the electorate was treated differently, with more favourable conditions granted to local governments under Democratic control, according to the filing.

The US Supreme Court has since called on the afore-mentioned states to respond by Thursday to the lawsuit filed by Texas Attorney General Ken Paxton, the filing suggests.

“Response to the motion for leave to file a bill of complaint and to the motion for a preliminary injunction and temporary restraining order or, alternatively, for stay and administrative stay requested, due Thursday, December 10, by 3 pm”, the document from the court issued late on Tuesday read. 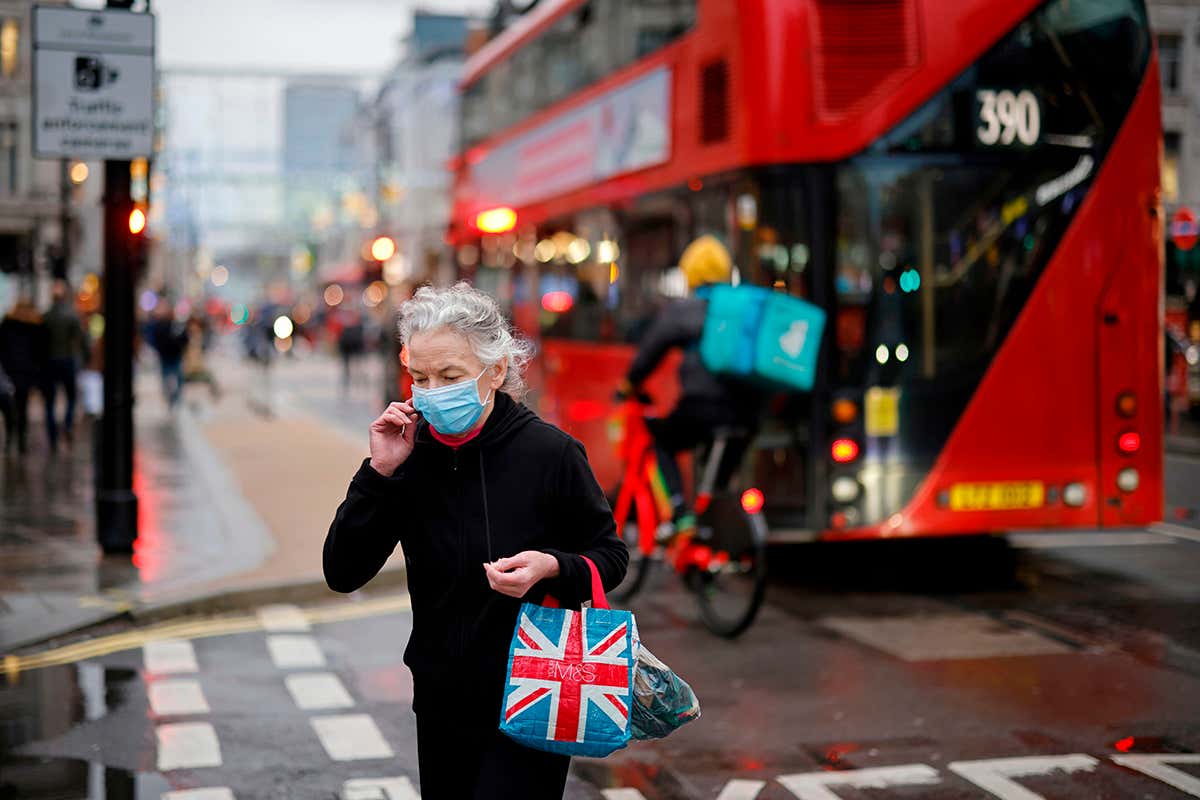 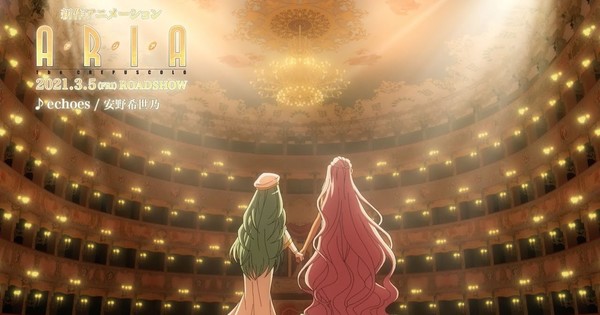 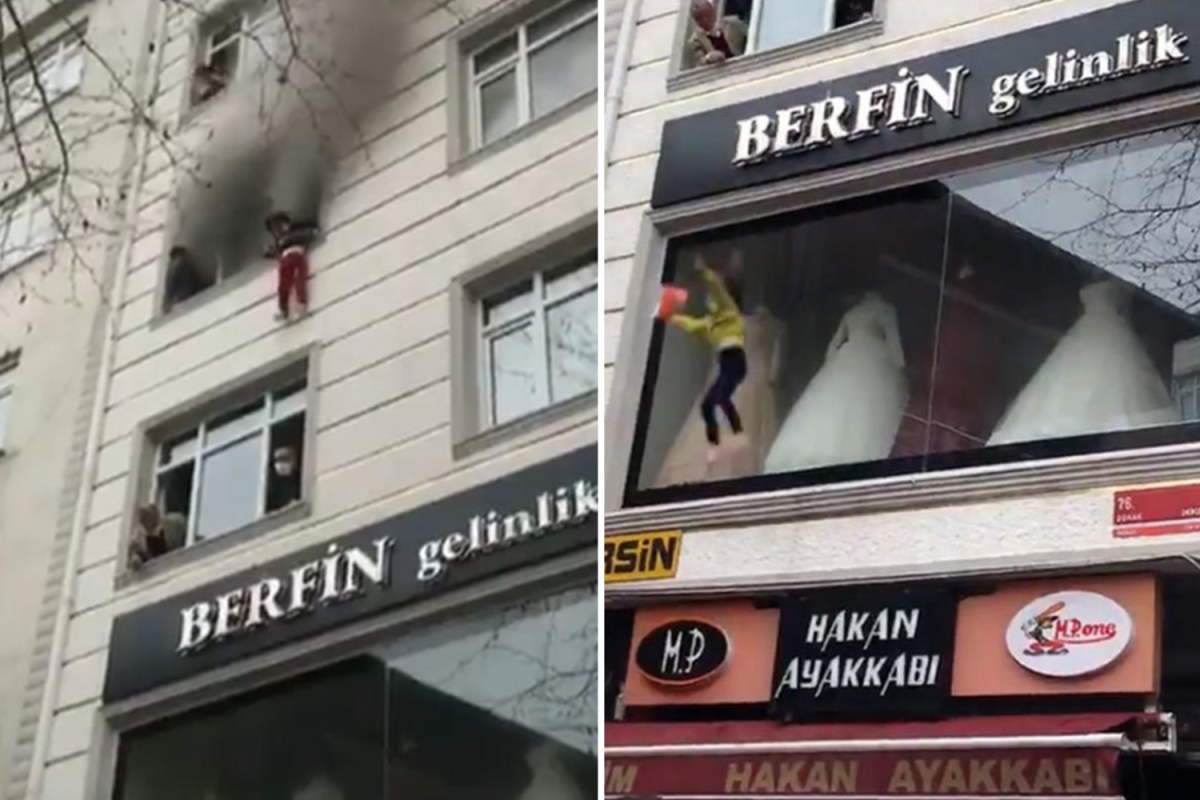